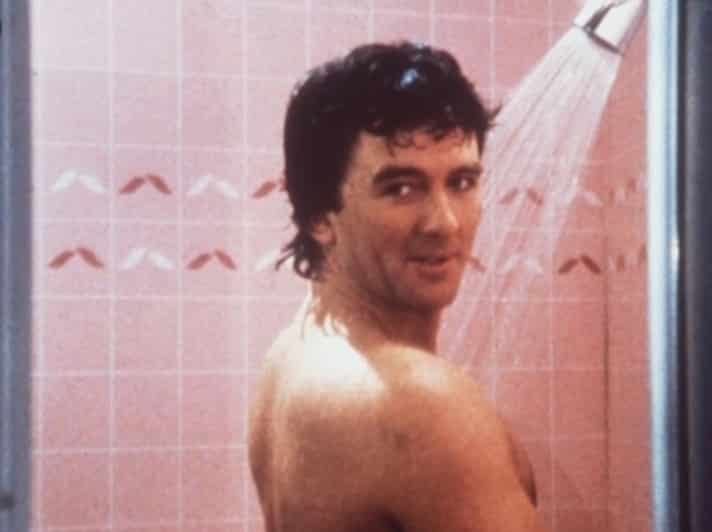 Bobby Ewing has just been found in the shower….again

Salon: Donald Trump’s insurrection failed. While historians will likely debate for decades how close he really came to succeeding, one thing is for certain: His failure has put his most prominent defenders in a tough spot. Instead of lining up to sing the praises of President-for-Life Donald Trump, which is where they want to be, his sycophants are stuck trying to make excuses for, minimize, or deflect attention from Trump’s failure.

First, they tried to minimize Trump’s responsibility for the insurrection. That tactic fell apart after an impeachment trial where the prosecutors made such an airtight case for Trump’s guilt that even people who voted to acquit him pretended it was on a legal technicality, rather than try to argue for his innocence. Now, some folks on the right are trying a new tactic, one you might call the “go big or go home” strategy. Trump’s loudest defenders are now outright denying that the nation saw what we all clearly saw on January 6.

During a Tuesday hearing about the security failures that led to the Capitol riot, Republican Sen. Ron Johnson of Wisconsin unleashed a bunch of conspiracy theories denying that all those people waving Trump flags while chanting “no Trump, no peace” were, in fact, there for Trump.

Johnson has also been rejecting the idea that the insurrection was a serious event because he falsely claims it wasn’t an armed insurrection. This, of course, is flat-out false. Law enforcement seized Moltov cocktails, bear spray, guns, and knives from insurrectionists. Others improvised weapons, often using flagpoles or fire hydrants, or seized weapons from the Capitol police officers they then attacked. The likely reason it wasn’t worse is D.C.’s strict gun laws prevented many would-be rioters from making it to the Capitol in the first place and discouraged others from carrying guns for fear of being stopped by police.