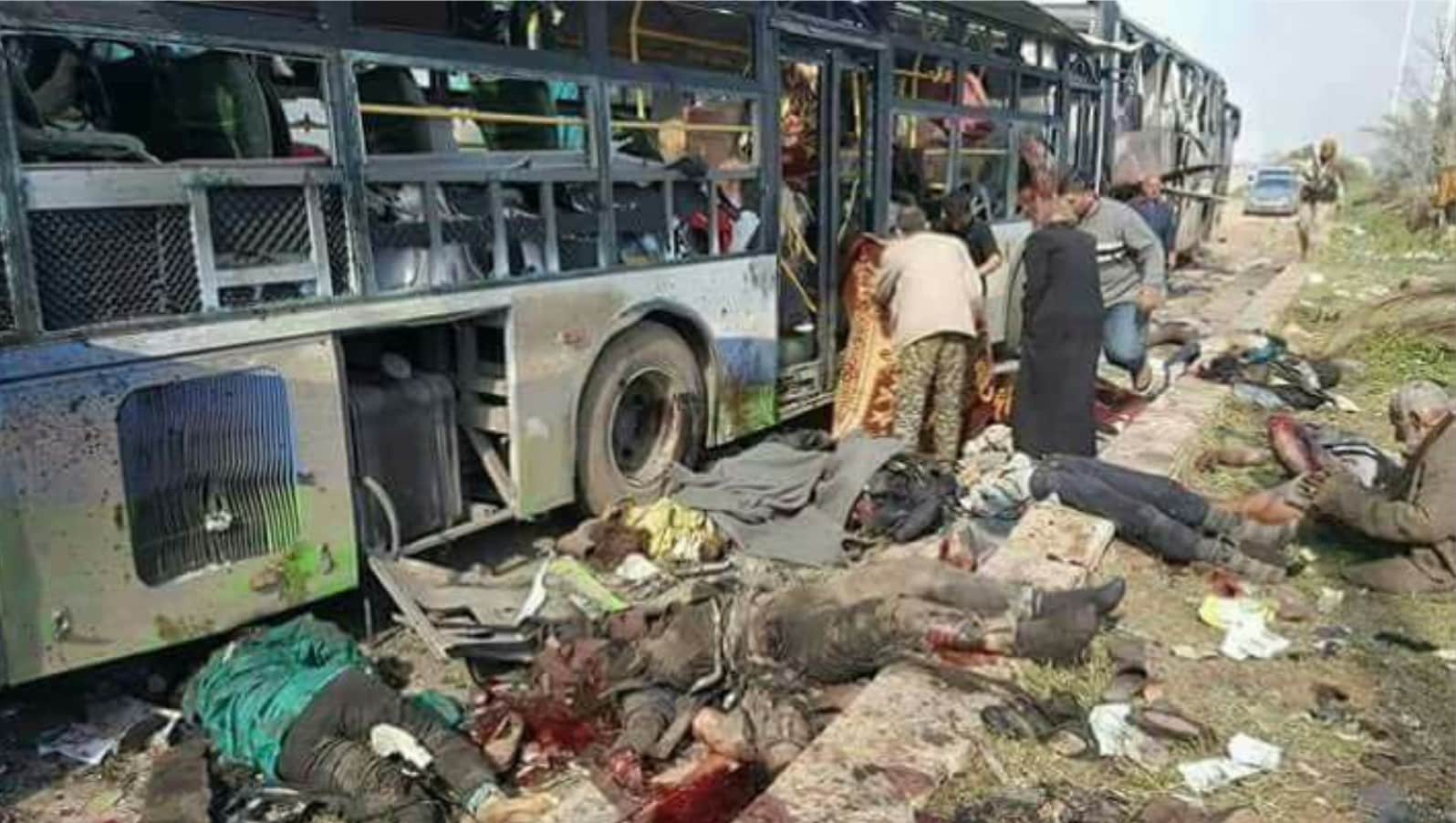 By bombing Syria for this reason, Biden proved how failing to rejoin the nuclear agreement endangers US national security.

I write about the Syria attacks and how it plays into the JCPOA diplomacy in the Guardian today. Your thoughts are welcome.

“Diplomacy is back!” President Joe Biden declared at the Munich Security Conference last week. But so is bombing Syria, apparently. Biden has only been president a bit more than a month, but he has already ordered his first bombing campaign. (It took Trump four months to do the same.) The target was facilities in eastern Syria used by Iran-backed militia in retaliation for rocket attacks against US troops in Iraq earlier this month.

Presumably, Biden wanted to signal to Iran that it would pay a heavy price if it ordered attacks against US troops in order to pressure Washington to return to the Iran nuclear deal. But by bombing Syria for this reason, Biden proved how failing to rejoin the nuclear agreement endangers US national security – Iran’s nuclear program continues to advance while the US and Iran glide closer to a military confrontation.

Biden knows these arguments quite well. He made them against Donald Trump only a few months ago. His top officials have spent the past years extensively criticizing Trump’s maximum pressure strategy. They were all correct.

Which makes his steps on Iran in his first month all the more perplexing. While Biden’s intent to return to the Joint Comprehensive Plan of Action (JCPOA) seems unquestionable, good intentions and good strategy are not the same thing. Rather than bringing diplomacy back, Biden appears to be falling back into old patterns where appearing tough trumps being smart and where diplomacy is merely a slogan sprinkled on policies centered on coercion, not a genuine give and take.

Of course, few doubted that reviving the JCPOA would be without challenge. And the lack of priority given to Iran may simply be due to the plethora of domestic and international crises Biden has to attend to with less than a full staff.

Yet, these exonerating circumstances do not explain the many seemingly unnecessary and counterproductive measures the Biden administration has taken on the JCPOA since taking office.

First, the administration rather unnecessarily decided to create a public feud over whether Iran or the US would have to take the first step towards reviving the JCPOA.

Instead of carefully working with the Europeans to design a choreography that would enable both sides to move simultaneously, and by that, avoid a conflict over chronology altogether, Biden officials repeatedly made public demands that Iran had to take the first step before any of Trump’s JCPOA-violating sanctions could be lifted – even though it was the US that left the agreement.

This won’t work. Wendy Sherman, President Barack Obama’s former lead negotiator and Biden’s pick for deputy secretary of state, said as much in September 2019. Sherman said she “would be shocked if Iran agreed to a meeting without some sanctions relief” and that there “are plenty of ways to do this so that everyone’s interests can be met and so that everyone’s face can be saved”. Sherman was right then and she is right now.

Even if Biden calculated that a small public confrontation could serve the administration’s broader purposes, it should not have been over an issue where the US neither has persuasive moral nor legal arguments.

Secondly, even before diplomacy has begun, the Biden administration has seemingly initiated a highly unproductive blame game that has further damaged the atmospherics for diplomacy. The administration’s messaging has been to emphasize that Iran is the party out of compliance with the JCPOA – which is technically false – and that the future of the deal hinges on Iran coming back into compliance.

Even though it is the US that left the deal while Iran is still in it. While Iran has reduced its obligations in accordance to paragraph 36 of the JCPOA, that is fundamentally different from the US leaving the deal and imposing sanctions on countries that seek to abide by the nuclear accord.

Biden’s attitude has been that the US simply is not responsible for the actions of the Trump administration. America has a new president now and as a result, it starts off with a clean slate unburdened by the many transgressions of Donald Trump. Consequently, it is Iran that is in the wrong, not America. All the US needed to do to regain the moral high ground was to elect a new president – even though the new president is continuing the policies of the old president.

The blame game is further fought at the International Atomic Energy Agency now. Reports indicate that the US and the EU are seeking to rebuke Iran for reducing its cooperation with the IAEA. Tehran’s actions are certainly worthy of censure. But again, the problem is that the US has abandoned all of its obligations while Tehran has reduced some of its own.

If the US returned to the deal and Iran didn’t, rebuking it would be fully justified. But doing so now when the US still remains outside of the deal is simply kafkaesque. It’s not even a clever way of playing the blame game.

Even if the US succeeds in shifting the blame to Iran, the question is what the value of that is at this point. In this early stage of diplomacy, the parties should be seeking to create the best possible atmosphere for talks. They should demonstrate their positive intent and commitment to finding a diplomatic solution.

Descending into a public blame game is what the parties do when talks start to break down – it’s not an effective measure to get talks going. All it does, intentionally or not, is to signal insincerity, perhaps even bad intent.

That is certainly how Biden’s maneuvering has been read in Tehran. Whatever advantage Biden thinks he gains through military signaling in Syria and by playing the blame game in the media, if it sabotages what arguably is the final opportunity to revive an accord that is critical to US national security, then Biden may inadvertently achieve what Trump couldn’t: destroying the legacy of Obama’s main foreign policy achievement.

Trita Parsi is the Executive Vice president of the Quincy Institute and author of Losing an Enemy – Obama, Iran and the Triumph of Diplomacy