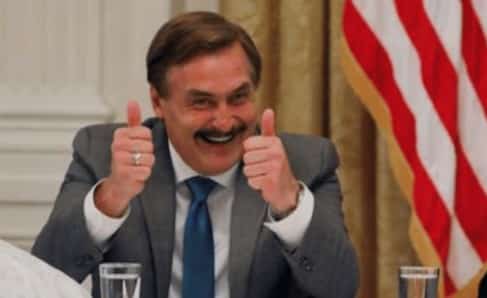 New Republic: Every year, my colleagues and I get to go through “libel training.” Every year, I also make the insufferable joke to my co-workers that we’re going to be trained to commit libel. Unfortunately, it’s not quite that exciting.

A lawyer who’s worked with The New Republic for many years presents a PowerPoint on the basics of American defamation law. He describes what counts as defamation and what doesn’t, what can insulate us from liability and what can increase it, and some of the gray areas where caution might be warranted.

The annual lesson is a useful reminder that we have a responsibility, both legal and moral, to use our platform wisely. (I believe it’s also required by TNR’s insurance.) From a global perspective, we’re actually pretty lucky on this front. The First Amendment makes it extraordinarily difficult to bring a successful defamation lawsuit against someone in American courts.

Australia and Britain, by comparison, have much lower legal thresholds for libel claims to succeed. This is one reason, among others, why the #MeToo movement spread further in American society than it did in many other countries, where survivors’ stories could be stifled with legal threats.

But the U.S. threshold for defamation claims is not insurmountable. Mike Lindell, the far-right CEO of MyPillow, may soon find this out the hard way.

Dominion Voting Systems filed a lawsuit against him this week for his central role in spreading what it refers to in its suit as the “Big Lie” that Donald Trump actually won the 2020 election, which among other things implicates the company as a participant in this unhinged conspiracy to thwart American democracy.

“Despite having been specifically directed to the evidence and sources disproving the Big Lie, Lindell knowingly lied about Dominion to sell more pillows to people who continued tuning in to hear what they wanted to hear about the election,” Dominion said in the complaint.