Home Government Iran is right: US needs to remove sanction, then dialogue 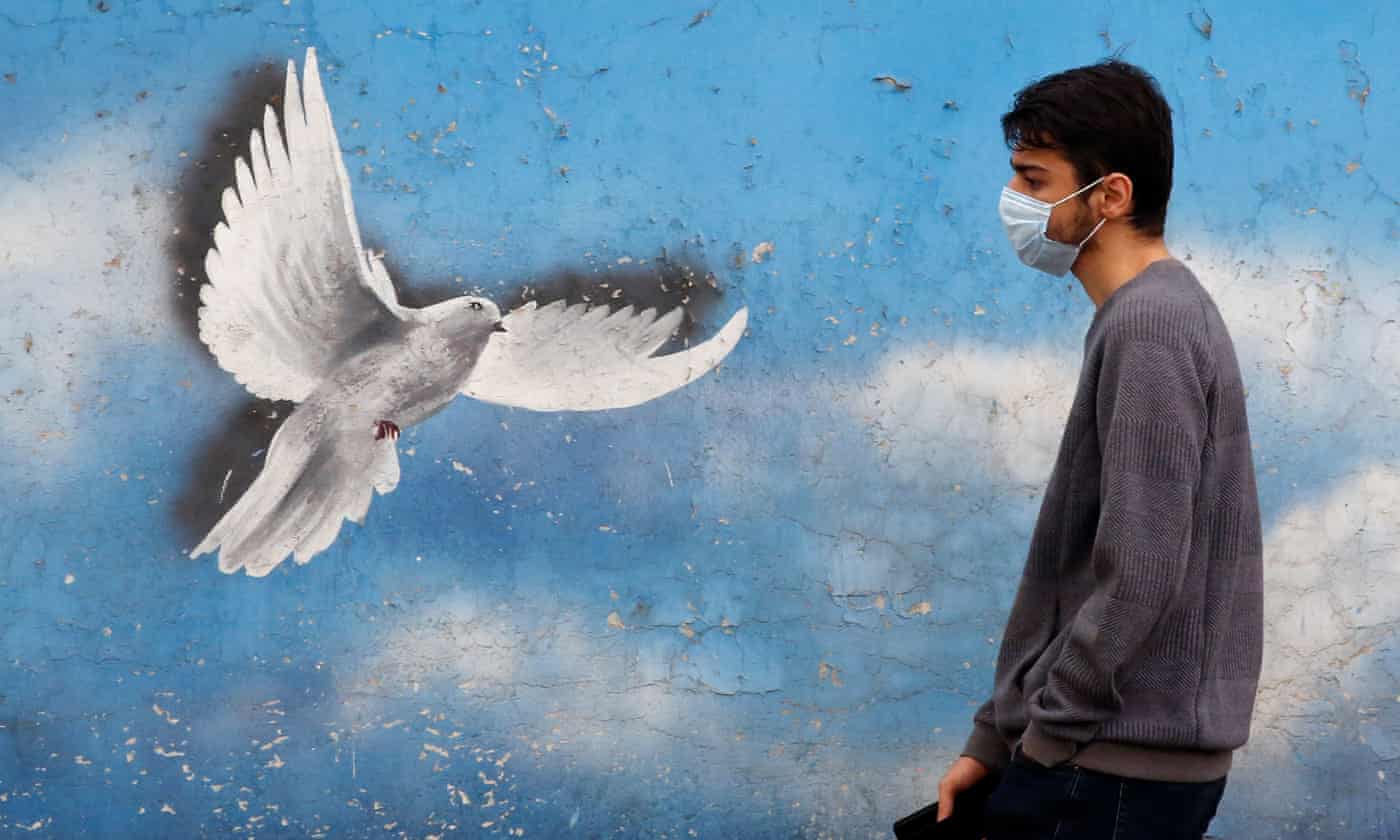 One needn’t be a politician to realize that the sanctions the United States has imposed on Iran over the past three years or so is responsible for economic and medical damages in Iran. As the Guardian put it last January, “Last year, Iran submitted an IMF loan request to help deal with the Covid-19 pandemic, an added burden on an already beleaguered economy.”[1]

So in order to get back the nuclear dialogue on the political table, the United States has to remove the sanctions. It’s that simple. Iranian representatives have recently said exactly that:

“Considering the recent actions and statements by the US and three European powers, Iran does not consider this the time to hold an informal meeting with these countries, which was proposed by the EU foreign policy chief.”[2]

Iranian Foreign Ministry spokesman Saeed Khatibzadeh has said: “America must end its illegal and unilateral sanctions and return to its (deal) commitments. This needs neither negotiations nor resolutions.”[3]

Is that unreasonable? I don’t think so. Yet the Biden administration finds it disappointing because Iran won’t hold a dialogue until the sanctions are removed.[4] Come on! One needn’t be a politician to realize that the United States is acting like children who simply do not understand basic principles.

How can you hold an entire country hostage while at the same time telling everyone that you want a reasonable dialogue? How can you continue to destroy jobs, and thereby killing families, and then say that you are serious about a deal?

Obviously Iran does not fall for crazy proposals like that. The United States needs to start taking things a little more seriously. This is not a video game.