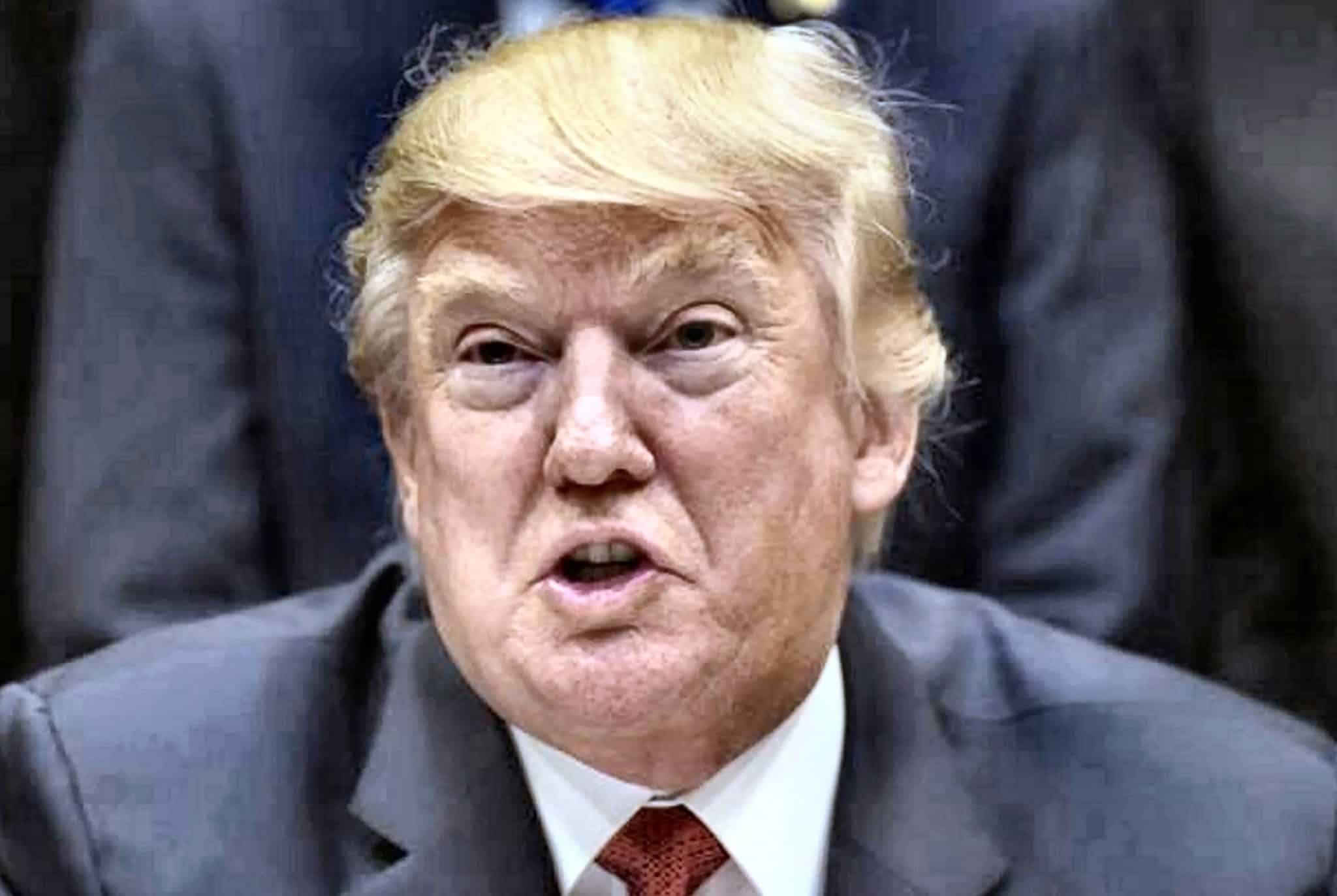 Commondreams: An economy devastated. One in twelve Americans sickened. Millions hospitalized. One half million dead.

As we mourn 500,000 Americans who have died of Covid-19, we should remember that their deaths were not the inevitable results of a pandemic, not unavoidable acts of God. Most of the dead would likely be alive today—most of the suffering America has endured could have been avoided—but for Donald Trump.

In our year of the plague, Trump went from neglect and incompetence to sabotaging the national response, causing massive death.

A cynical and self-absorbed man, Trump saw a lethal contagion only an opportunity for political gain. He calculated that his prospects for reelection would be advanced if he generated political warfare over the difficult steps public health authorities knew were needed. So he called coronavirus a “hoax,” mobilized his credulous base to go to war against public health officials, and systematically undermined efforts to confront the challenge.

All of these preexisting social and health conditions have made tens of millions more vulnerable to coronavirus and accelerated its spread.

Trump understood coronavirus was no hoax. “This is deadly stuff,” he told journalist Bob Woodward in interviews early on. “It’s also more deadly than even your strenuous flus.”

But Trump opposed actions “disruptive” of life as usual because he saw a rising stock market as key to reelection and feared that recognizing the crisis would “spook the market.” So he laid his political bets on opposing serious efforts to contain coronavirus and mobilized Republicans to resist precautions.

Trump’s resistance derailed efforts at the outset to limit the exponential spread of the disease. Epidemiology researchers from Columbia University concluded in May 2020:

“If the country had begun locking down cities and limiting social contact on March 1, two weeks earlier than most people started staying home, the vast majority of the nation’s deaths – about 83 percent – would have been avoided.”

In a mere two-and-a-half weeks, from March 18 to the beginning of April, identified Covid-19 cases would leap from 8,500 to 240,000 and deaths from 145 to over 7,000. Tragically, this was only the beginning. Once the disease had spread so widely, reining it in became exponentially more difficult.

Slowing Covid-19’s spread was hindered by longstanding weaknesses in our health care system and our threadbare social safety net.

The number of people without health insurance grew in the Trump years, particularly among people of color and vulnerable groups. And with no national requirements for sick leave— seven in 10 of the lowest paid workers have no paid sick leave—millions who contracted Covid-19 were reluctant to quarantine and slow to seek medical care they couldn’t afford and risk their jobs.

Trump’s attacks on documented immigrants, threatening their status if they used public services, also made many reluctant to resort to medical resources specifically intended to safeguard health. The crowded housing where the less-well-off resident, with health-impairing conditions such as pests, mold, chronic dampness, lead exposure and inadequate heating, exacerbated health risks. And people of color and the poor suffer disproportionately from asthma and other respiratory conditions that make them sitting ducks for Covid-19.

All of these preexisting social and health conditions have made tens of millions more vulnerable to coronavirus and accelerated its spread.

Against this backdrop, Donald Trump turned to sabotage. He campaigned against social distancing, mask use and closures. He convinced Republicans they were defending “liberty” when they behaved in a manner likely to spread infections, threatened public health officers, and defied public health requirements.

Inevitably, thwarting the recommendations of by doctors, scientists and public health leaders caused lives to be lost. No other country on Earth has had as many coronavirus cases or deaths as the U.S. Germany’s Covid death rate is about half of ours. Canada, one third.

Coronavirus may not be the last epidemic to strike the world and America. We must attack the roots as well as the symptoms when contagion strikes.

Combatting a pandemic requires that the people of a country accept the need for sacrifice, that they act together and that they have the support of their government to endure the death of loved ones, serious illness, loss of income, school closures, and limitations on contact with friends, family and colleagues. It also requires government to recognize that the pandemic cannot be stopped unless the authorities address the reasons for vulnerability of those most afflicted.

When instead a president mobilizes as many as quarter or a third of the population to rebel against the discipline needed to contain the pandemic, it becomes nearly impossible to control the outbreak.

President Biden is providing a reality-based, science-respecting and honest response to the pandemic. But to be effective, Democrats’ coronavirus response must also confront the “underlying conditions” that have facilitated mass illness and death.

Coronavirus may not be the last epidemic to strike the world and America. We must attack the roots as well as the symptoms when contagion strikes.

Mitchell Zimmerman is an attorney, longtime social activist, and author of the anti-racism thriller “Mississippi Reckoning” (2019).