Home History It’s Nazi Germany if you are asked to wear a mask! 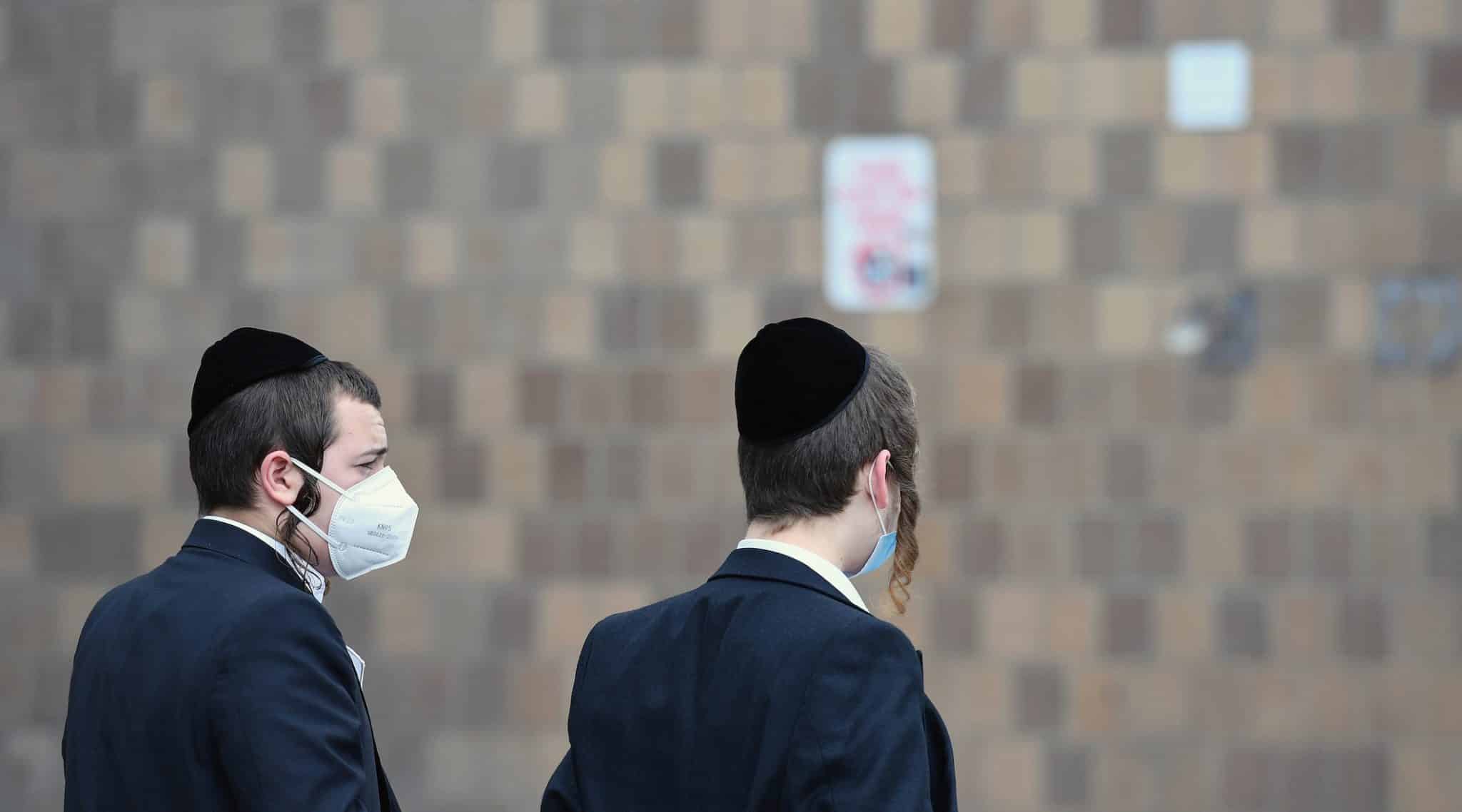 Get this, if anyone asks you or your child to simply wear a mask, then you are a Neo-Nazi! No kidding. A Hasidic Jewish family has recently called an airline Nazis for just asking the family that masks are necessary. “This is Nazi Germany! This is gonna go all over the news!”[1]

I thought Jewish thought police like Deborah Lipstadt has told us ad nauseam that Nazi Germany was unique? Why doesn’t Lipstadt go after those people and tell them that they should never compared Nazi Germany to any other event in history?

Lipstadt—whose greatest intellectual achievement is to call virtually anyone who disagrees with her a “Holocaust denier” or an “anti-Semite”—perpetuates that “Holocaust denial is a form of anti-Semitism.”[2] One can say that Lipstadt’s ideological weltanschauung became quite apparent when she started to assign the book Fragments: Memories of a Wartime Childhood 1939-1948 to her students.

Jim W. Dean said back in 2015 that “Deborah Lipstadt is a holocaust terrorist and it is time to get that phrase into the lexicon as she plays a roll similar to the Jihadi head choppers, to sew fear in the ranks of all non-believers.” He was certainly right.

To everyone’s chagrin, Fragments was a complete hoax, a fabrication by a non-Jew. As Finkelstein puts it, “Half-fruitcake, half-mountebank, Wilkomirski, it turns out, spent the entire war in Switzerland. He is not even a Jew.”[3] 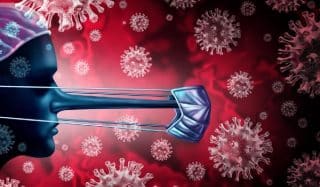 That was bad enough. Yet Deborah Lipstadt stated the book was still “powerful as a novel”! But what about the people who plunked down the money to buy the book, thinking that it was actual history? Doesn’t Lipstadt owe them an apology?

Well, for the Holocaust establishment, a wicked ideology is more important than truth and reason. And once truth and reason are excluded from intellectual and political categories, then one is lost in the sea of irrational ideas, irresponsible assertions, mumbo jumbo, ideological interest, and complete hoaxes and colossal fabrications.

It is the same thing with the “anti-Semitism” ideology, which sadly has become big business. If anyone doubts this, then take a look at Norman Finkelstein’s Beyond Chutzpah: On the Misuse of Anti-Semitism and the Abuse of History and The Holocaust Industry. The answer may surprise you.