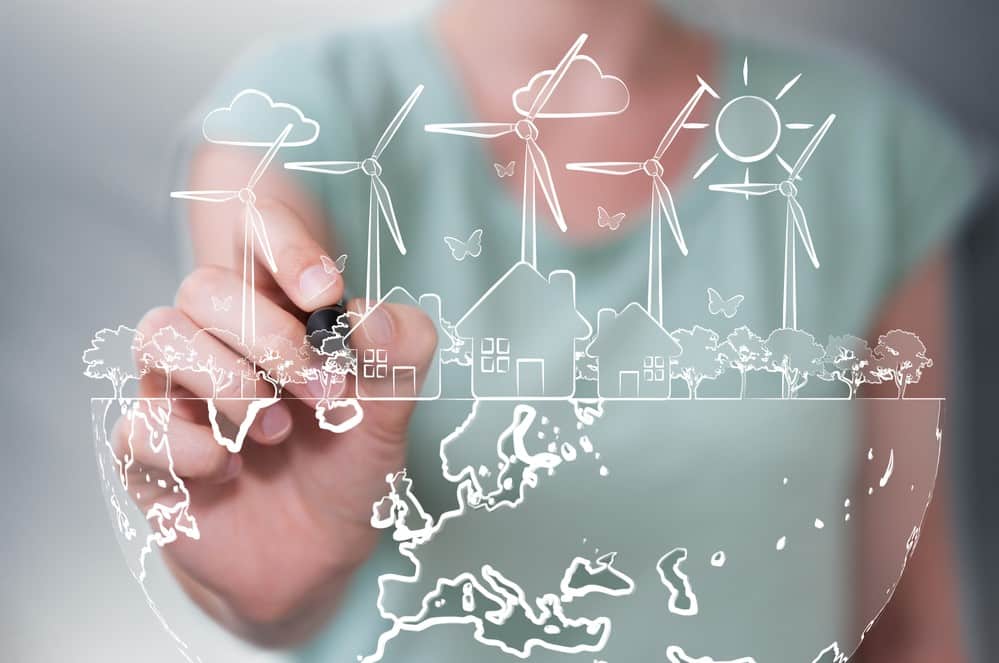 For years the planet has been abused. As populations have grown and industries flourished, the environment suffered. As science has evolved and scientists have been able to learn more about the earth and how it works, it has become apparent that many of the things that had been happening in the industry and our day-to-day life were harmful to the planet.

Many of the actions of the past have caused pollution to the earth’s atmosphere, which in turn has caused an imbalance in the way the environment regulates temperature. This phenomenon is known as climate change.

Over the last few years, the world has experienced weather systems and storms that are unprecedented and only explainable by climate change. Many countries are taking measures to move away from harmful practices that hurt the environment. Because of recent research, they now know better ways to do many things that will not harm the planet.

How Can You Help?

There are certain actions you can take to help fight climate change. Be aware of how much power you are using. Change your home to LED bulbs; they produce the same amount of light, last longer, and use less power. Using solar power as often as possible can also help reduce the pollution you are putting into the world daily.

Power plants that produce the power you use in your home likely spew tons of toxins into the environment every day. Some areas do use wind-powered turbines to produce electricity for residences. This form of energy harvesting is much more sustainable and less damaging to the environment.

Cars also emit horrible toxins into the air that contributes to the problems caused by climate change. In recent years, car manufactures have made a lot of improvements in the toxicity of the emissions cars release. Electric cars have started to grow in popularity as well and are a much better solution to this problem.

Even if you can not afford a newer car or to get an electric vehicle, there are still ways you can help. Carpool to work and other events you are going to in groups. Strive to never be alone in your car, group your trips together, and limit the amount of time you are using your.

Food Choices Have An Effect

Food has to be produced. The method of the production of most types of food affects climate change. Cow’s gas even hurts the ozone, and the production of meat causes a lot of damage. The meat industry is hurting the planet by just trying to create enough food to feed the animals we are going to slaughter. This does not mean you need to give up meat, but you may need to think about your diet differently and consider having a meatless day or two.

There are companies that are taking the causes of climate change in mind and making sure their production is not having a negative impact on the environment. A great option is climate-friendly food from Moonshot.

Moonshot is a front runner in the production of climate-friendly food. They offer three varieties of organic all-natural crackers. You can use these in replacement for other snack crackers. This will have a large impact on the market because it will show consumers value products that take the safety of the planet seriously.

In closing, climate change is a real problem that is not going to disappear. People are going to have to change some of their habits and give the planet a chance to heal. The planet has taken abuse since the dawn of man. Make sure you are taking small steps every day to help mother earth heal.