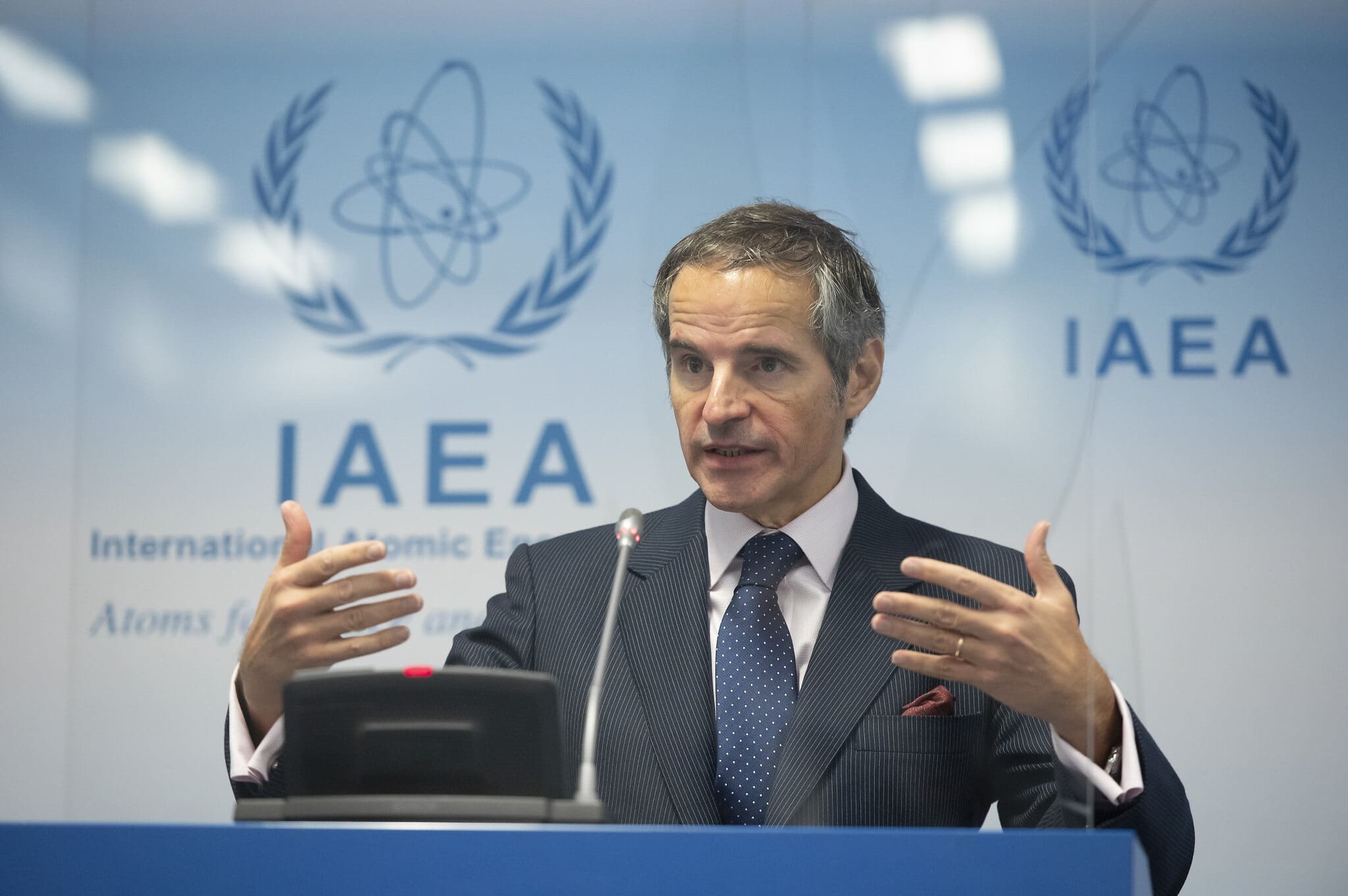 [ Editor’s Note: Israel is against any outside oversight of its nuclear weapons program, but demands that Iran should not be allowed a civilian program, claiming it is “too dangerous.” Iran has not attacked anyone in contemporary history.

The endless UN resolutions on Israel are completely ignored due to big brother US giving Israel a free pass. One might think that there are some in the US that want, or have been bought off or threatened, to allow Israel to be its junk yard dog in the region, or more feasibly its own.

Iran with its 85 million population, huge natural resources, large industrial base and highly educated citizenry is a serious economic competitor in the region. That is the real reason its adversaries want the boot kept on its neck, and are willing to use military resources to accomplish that.

That stupid policy has failed but never been admitted to by Iran’s Western protagonists. The proof is in the pudding. Endless military threats have forced Iran to create a Manhattan style defensive military program to protect itself much more effectively than a decade ago.

The Western sanctions have forced Iran to build its domestic industries to be more self reliant, way beyond what anyone would have dreamed possible.

So I have to ask whose foreign policy has been an abject failure, and despite that keeps banging on the same drum expecting a different result? Could this represent poor leadership? … Jim W. Dean ] 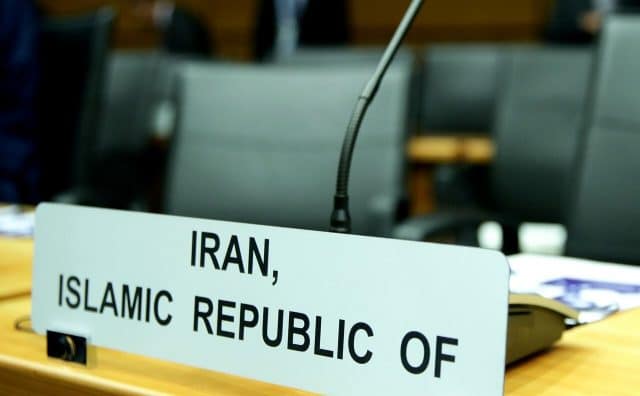 Iran says the temporary bilateral technical understanding it has reached with the UN nuclear watchdog, the International Atomic Energy Agency (IAEA), shows “goodwill” on the part of the Islamic Republic and gives diplomacy a chance to resolve the nuclear issue.

Ali Rabiei, the Iranian administration’s spokesman, made the remarks at a virtual media briefing in Tehran on Tuesday, a week after the IAEA and the Atomic Energy Organization of Iran (AEOI) struck the deal, under which Tehran stopped its voluntary implementation of the Additional Protocol to the Non-Proliferation Treaty (NPT) and denied IAEA inspectors access to its nuclear facilities beyond the Safeguards Agreement for three months.

During this period, Iran withholds recordings from monitoring equipment that the IAEA installed at its nuclear sites. If the US sanctions are lifted completely, Tehran will provide the information to the IAEA, otherwise it will be deleted forever.

“We implemented the legislation passed by the Parliament in a way that it assures the international community, while respecting the law, that our nuclear program will continue to be under legitimate international supervision and on a peaceful path. This agreement carried a clear message of our goodwill when it comes to giving diplomacy a chance,” Rabiei said.

He was referring to the Strategic Action Plan to Counter Sanctions, a law passed last December by the Iranian Parliament. It set February 23 as a deadline for the government to further scale back compliance with the 2015 nuclear accord, officially called the Joint Comprehensive Plan of Action (JCPOA), if the US does not lift its anti-Iran sanctions by February 21.

Tehran went ahead with the new commitment reductions after the deadline for the sanctions removal was missed.

“We expect all JCPOA parties to take a reciprocal step to prove their goodwill after receiving this (Iran’s) message [of goodwill],” Rabiei added. “Any action contrary to our expectations will have harmful effects on the diplomatic process and can swiftly close the window of opportunity.”

The halt in the implementation of the Additional Protocol adds to Iran’s previous steps away from the JCPOA in response to the US’s 2018 withdrawal — under the administration of then president Donald Trump — and the other parties’ failure to fulfill their commitments.

The new US administration has indicated its willingness to rejoin the JCPOA, but conditioned the move on Tehran’s resumption of the commitments it has suspended under the JCPOA.

However, Tehran says it will retrace its nuclear countermeasures only after the US lifts its sanctions in a verifiable manner.

Recent reports said Iran rejected a European Union offer to hold direct nuclear talks with the US. The Islamic Republic says there is no need for talks on Washington’s return, and that America only needs to lift the sanctions for gaining the right to rejoin the deal.

Rabiei complained that the US administration has refused to take even the slightest step that would be reflective of efforts to build trust.

“The Trump regime was deceived by those who saw the JCPOA, from the very first day of its signing, as a blow to their evil dreams for the Iranian people. He chose the evil path, which ultimately resulted in the isolation of the United States within the institutions and organizations that it had once founded,” he said.

“Today, according to the statements of the new US administration’s officials and the world’s observers, the policy of maximum pressure has failed and there is no option for the United States but to return to the JCPOA. We have kept our promise over the past years, and now it is up to the United States to act on its slogan of returning to the world by setting aside the most inhumane sanctions that the world can remember,” the official added.

Rabiei also expressed Iran’s readiness “to hear any fair and honest proposal to resolve the dispute, but more than that, we are waiting to see practical measures that can gradually rebuild the lost trust.”