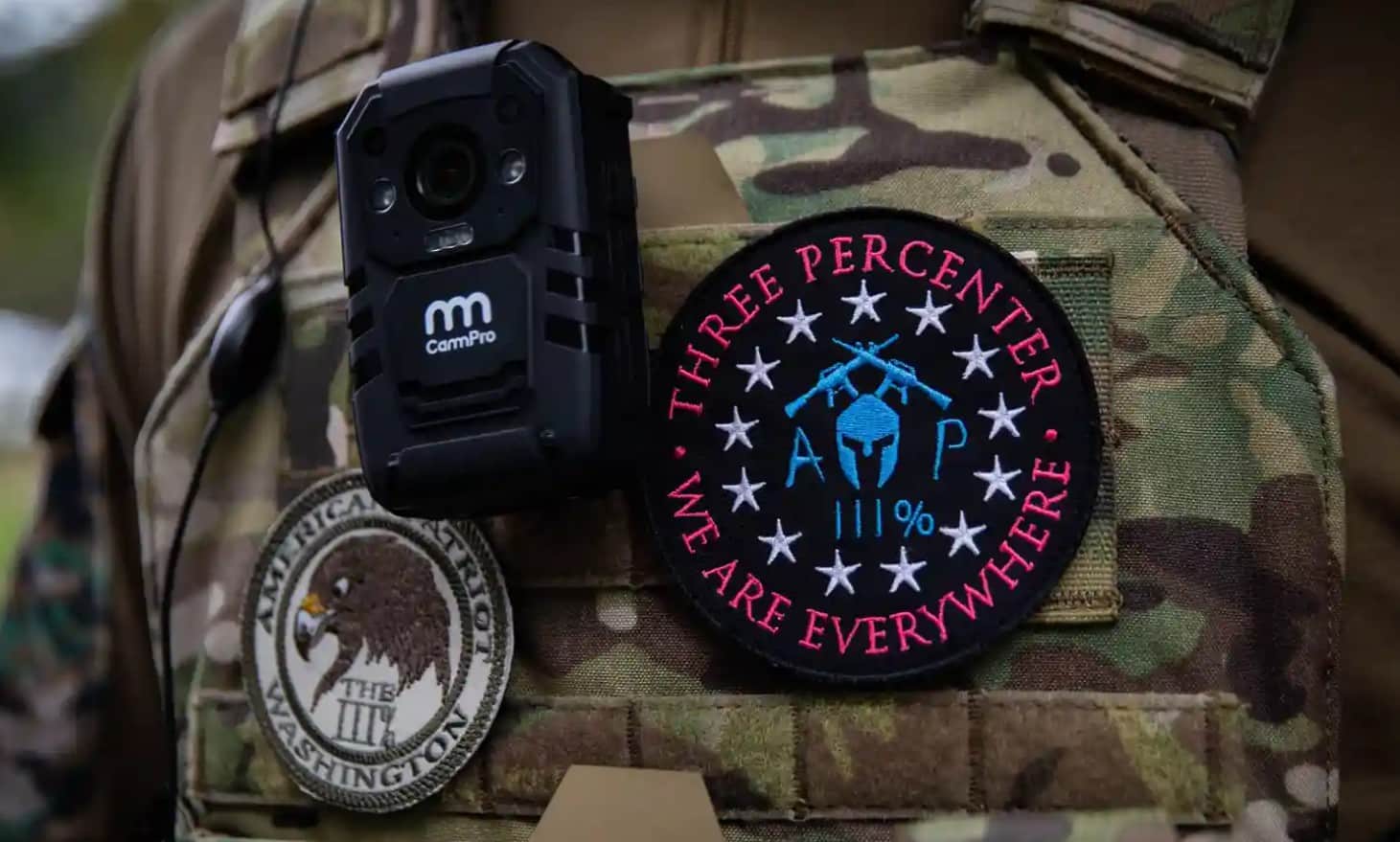 A Guardian investigation of a website leak from the American Patriots Three Percent shows the anti-government militia group have recruited a network across the United States that includes current and former military members, police and border patrol agents.

But the leak also demonstrates how the radical group has recruited from a broad swath of Americans, not just military and law enforcement. Members include both men and women, of ages ranging from their 20s to their 70s, doing jobs from medical physics to dental hygiene and living in all parts of the country.

Experts say the revelations of the broad scope of the movement’s membership shows the mainstreaming of the radical politics of militia and so-called “Patriot Movement” groups during the Trump era and beyond.

There has been a particular focus on the militia movement after the 6 January attack on the Capitol in Washington DC, in which a rampaging pro-Trump mob included militia members and others from far-right organizations.

According to members who spoke to the Guardian, the website from which the list was leaked was set up by national leaders of Patriot Movement group, which is affiliated with the broader Three Percenter movement.

Names, phone numbers and even photographs of members were obtained by activists who then posted the data to an internet archiving site, and the Guardian cross-referenced these with public records and other published materials.

Many of the members revealed by the leak have extensive armed forces experience, including some who are still serving