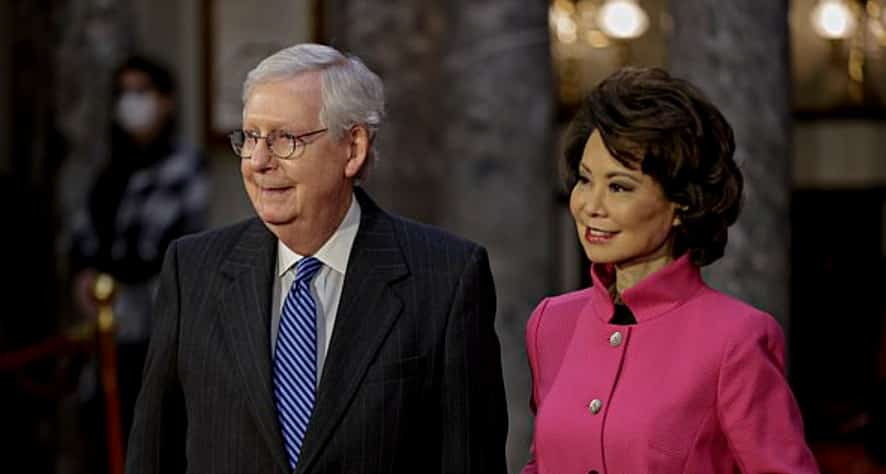 The Trump administration’s Justice Department declined to investigate or prosecute then-Transportation Secretary Elaine Chao after the inspector general’s office referred allegations of potential misuse of office for a review, a report made public on Wednesday said.

The report said the department’s inspector general found that Chao used her staff and office for personal tasks and to promote a shipping business owned by Chao’s father and sisters, in an apparent violation of federal ethics rules.

Chao had directed staff to research or purchase personal items for her online using her personal credit card or performed other personal errands for her or her father, the report said.

It focused largely on Chao’s actions related to her family’s shipping business, the Foremost Group, which was founded by her father and whose current chief executive is her sister.

Chao, the wife of Senate Republican leader Mitch McConnell of Kentucky, stepped down from her job early this year in the last weeks of the Trump administration, citing her disapproval over the January 6 insurrection at the Capitol by Trump’s supporters. 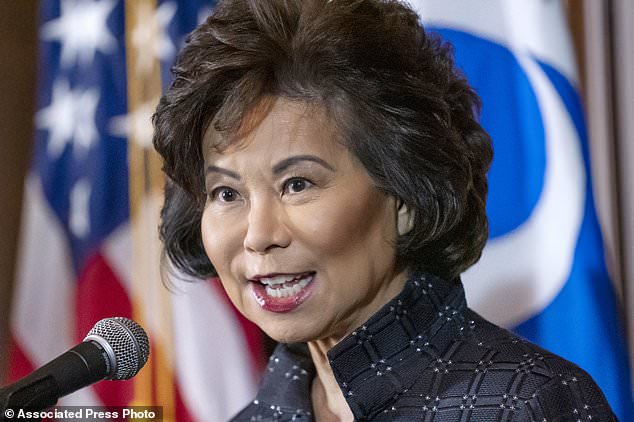 Chao has denied wrongdoing. In the report released Wednesday, she did not specifically respond to allegations, instead providing a September 2020 memo that argued promoting her family was an appropriate part of her official duties at the department. The shipping company owned by her family does substantial business with China. read more…