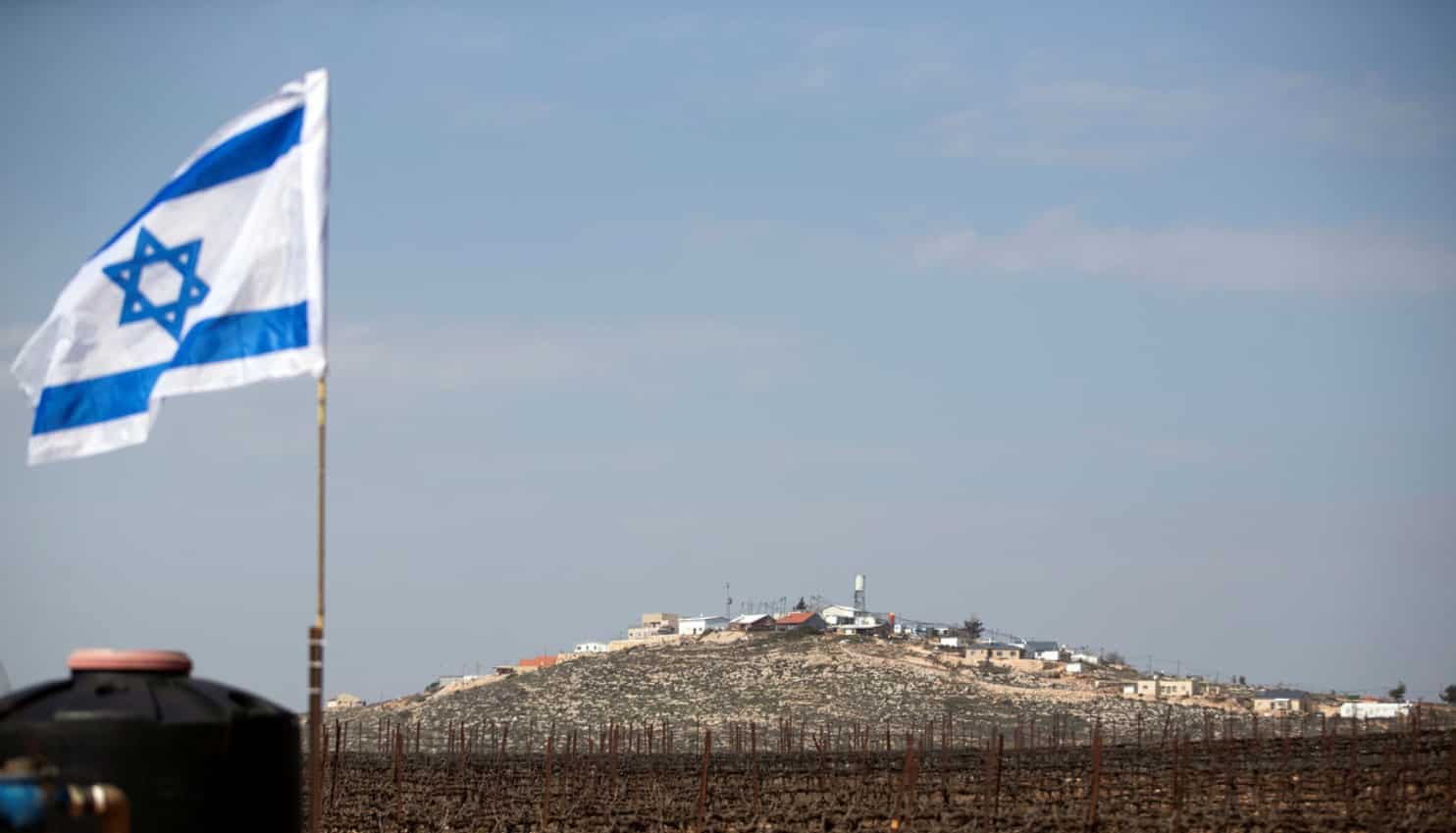 RT: The International Criminal Court (ICC) has announced the opening of an investigation into possible war crimes committed in the Palestinian territories since June 2014. The move has been welcomed by the Palestinian Authority.

“Today, I confirm the initiation by the office of the prosecutor of the International Criminal Court of an investigation respecting the situation in Palestine,” Fatou Bensouda, the ICC’s chief prosecutor, said in a statement on Wednesday.

The inquiry will be conducted “independently, impartially and objectively, without fear or favor,” she added.

Despite fierce Israeli objections, the court in The Hague ruled last month that it had jurisdiction to investigate serious crimes in Palestine, opening the door for Bensouda to start formal proceedings.

That ruling came after Bensouda claimed in 2019 there was a “reasonable basis” to commence a war crimes investigation into Israeli military actions in the Gaza Strip and the West Bank, including East Jerusalem, and called on judges to determine the ICC’s authority in Palestine. In additional to Israeli actions, Bensouda also said the probe could investigate incidents involving Hamas and Palestinian armed groups.

The territories have been occupied by Israel since 1967. Israeli Prime Minister Benjamin Netanyahu had slammed the February ruling, claiming: “The International Criminal Court has proven once more that it is a political body and not a judicial institution.” Israel is not a member of the court and has rejected its jurisdiction.

The news that the formal probe will be opened was welcomed in Ramallah. “This is a long-awaited step that serves Palestine’s tireless pursuit of justice and accountability, which are indispensable pillars of the peace the Palestinian people seek and deserve,” the Palestinian Authority’s foreign ministry said in a statement.

Israel’s Minister of Foreign Affairs Gabi Ashkenazi blasted the ICC’s announcement and labelled the probe an “act of moral and legal bankruptcy.”

“The fact that the murderous terrorist organization, Hamas, welcomes the decision, indicates more than anything that it has no moral validity,” Ashkenazi tweeted on Wednesday.