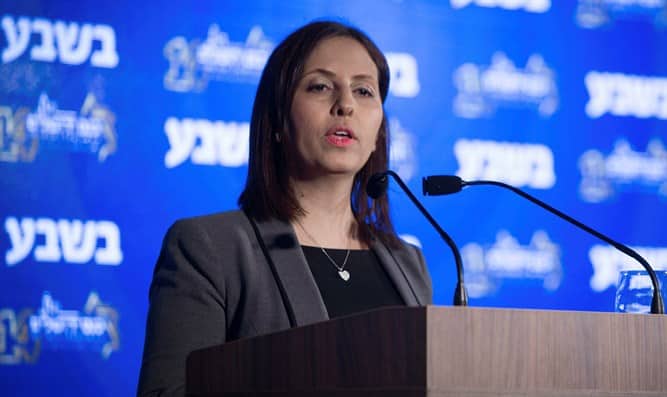 As Jim W. Dean usually puts it, you just can’t make this stuff up. If you don’t believe that the propaganda machines can summon conspiracy theories to marshal an essentially diabolical ideology, think again.

Israeli Minister Gila Gamliel has recently announced that Iran is responsible “for a massive oil spill that has polluted most of Israel’s Mediterranean beaches.” According to the Time of Israel, “Gamliel called the oil leak, which has been described as Israel’s worst ecological disaster in decades, an act of ‘environmental terrorism.’”[1]

Well, Gamliel presented none. The irony is that “the minister’s accusation was disputed by senior security officials, with Channel 13 news reporting that Israel’s defense establishment ‘does not share this assessment.’ The network said it was ‘striking’ that neither the Mossad intelligence agency nor other defense bodies were involved in formulating Gamliel’s conclusion.”[3] Other officials declared: “There’s a high probability that this isn’t a terror [incident].”[4]

The Mossad is obviously disputing Gamliel’s claim here because they quickly see that it is just plain stupid and that it would eventually weaken the Israeli narrative, which is not based on the dictate of practical reason but on the basis of Talmudic ideology, which by the way is foundational to Israel’s legal system.[5]

It is quite obvious that people are tired of being manipulated. The propaganda machine and Zionist outlets have done everything they could to demonize Iran over the past decades or so, but Iran has been more rational than its enemies by not overacting to false flag operations, covert activities, and even blatant terrorist activities by diabolical entities such as Israel.  The death of Mohsen Fakhrizadeh is a classic example. Iran certainly deserves respect.