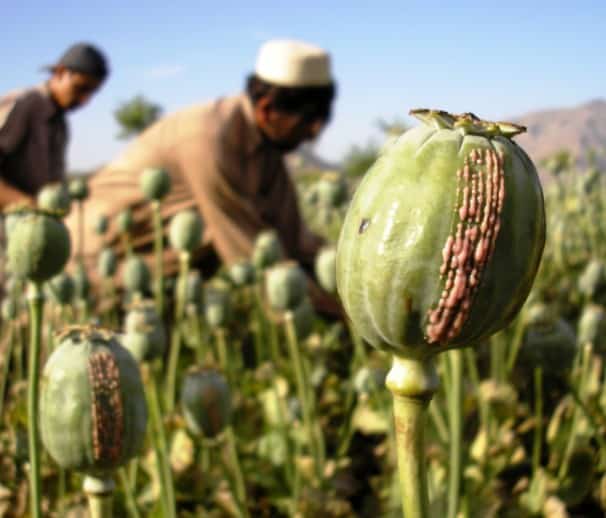 Washington (CNN)The top State Department diplomatic security official in Afghanistan was removed from his role for declaring the “death of America” and making racist comments about Kamala Harris in a post on his Facebook page when President Donald Trump lost November’s presidential election, according to four sources familiar with the matter.

“Sad day in American history. A fraudulent election that ushered in a senile idiot and a woman that claims to be black, but she’s not,” Nick Sabruno wrote in a post reviewed by CNN. “Your (sic) witnessing the death of America as we know it and just standby as all our freedoms are eroded.”
After he learned about the post, the acting US ambassador in Afghanistan, Ross Wilson, declared that he had lost confidence in Sabruno and he was sent back to Washington, according to the sources familiar with the matter.
He still works at the State Department but is not currently assigned to a specific role or office, three sources familiar with the matter said.
The department makes it clear to employees across the globe that they are regarded as America’s public face to the world and should represent the nation’s values. They are prohibited from using their personal social media accounts to engage in partisan political activities, according to the Foreign Affairs Manual. The manual does not lay out explicit repercussions.
The State Department declined to discuss the details of Sabruno’s situation.
https://www.cnn.com/2021/03/04/politics/diplomatic-security-official-removed/index.html