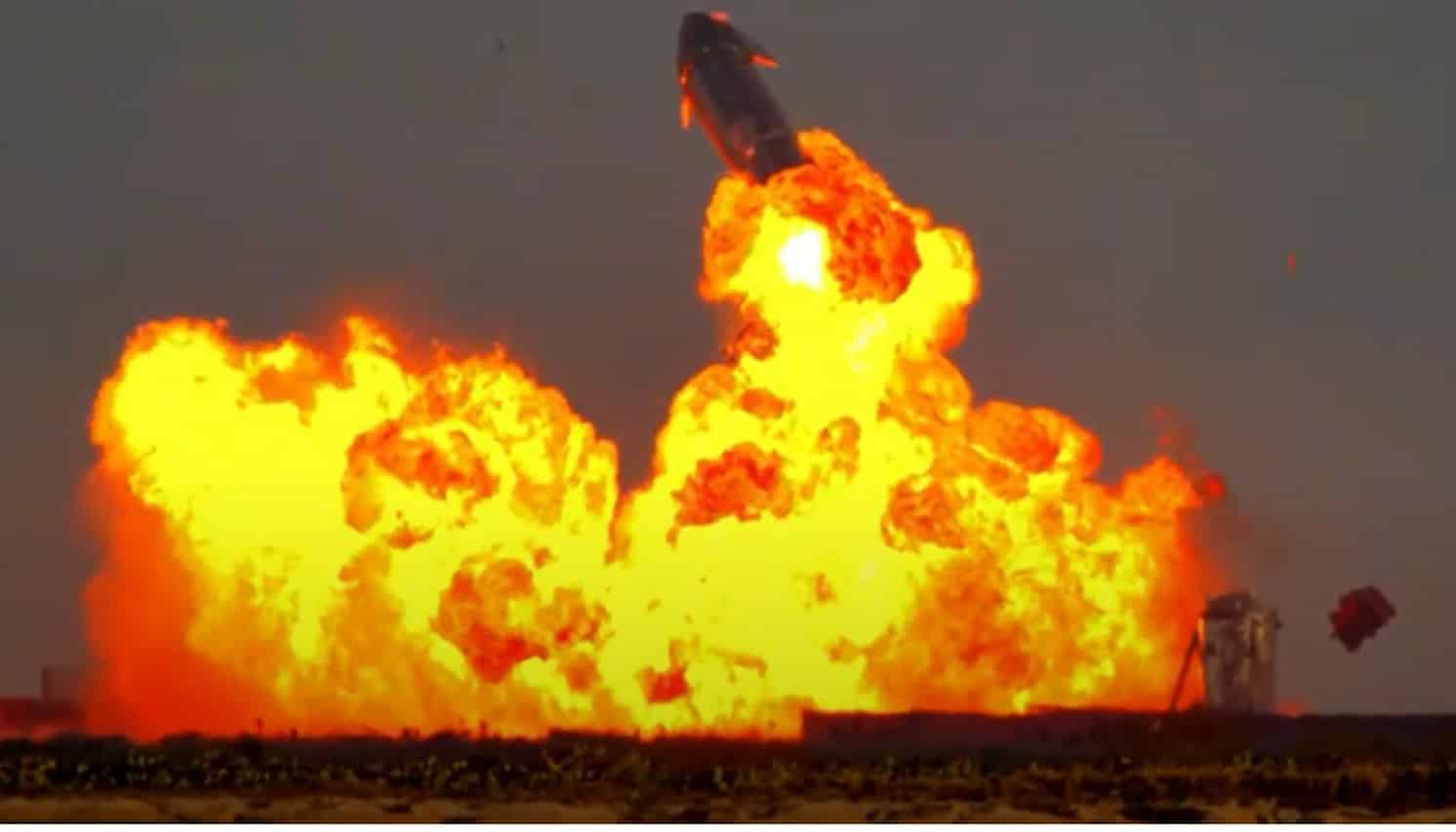 RT: SpaceX’s SN10 Starship prototype has made a largely successful test flight, soaring some 10km high and performing a shaky upright landing, though a small fire was seen upon touchdown before the craft erupted in a fiery explosion.

While the flight initially appeared to be successful, seeing the Starship soar some 10 kilometers high and make a flip maneuver before touching down softly – it was visibly leaning upon landing and a small fire was seen at its base.

#SN10 reflew a lot quicker than any of us expected 🤯 that was insane!!!! So…. congrats and also RIP 🤷‍♂️😂 bye bye SN10, congrats on making history!!!! @spacex @elonmusk pic.twitter.com/FkDTa9ISRi

While it remains unclear what caused the failure, a launch attempt earlier on Wednesday was aborted with less than one second on the clock before liftoff, seeing the Starship’s engines ignite briefly before the trial was temporarily halted. SpaceX CEO Elon Musk said the abort was triggered automatically due to an issue with the rocket’s “thrust limit,” adding that it had been addressed and that the company would make another attempt.

The SN10’s predecessors, the SN8 and SN9, both met similarly explosive ends while attempting vertical landings during previous test flights. According to SpaceX, the upright landing capability “will enable a fully reusable transportation system designed to carry both crew and cargo on long-duration,” including for “interplanetary flights” and “travel to Mars and beyond.”