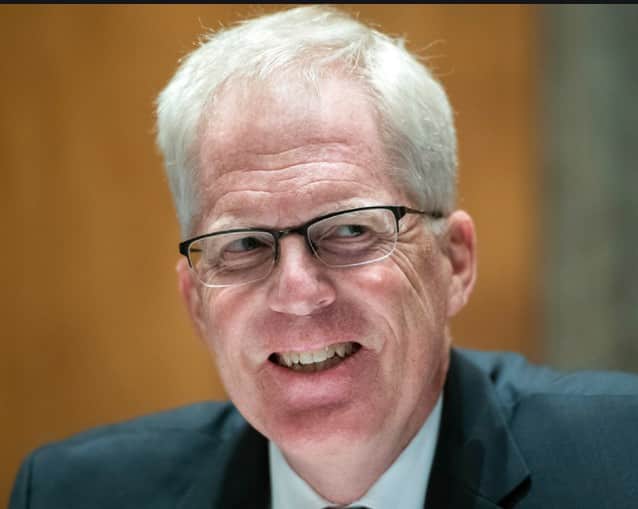 Scroll to 3:05 for names…Chris Miller was appointed AFTER Trump lost the election…we believe he was put in charge of the Pentagon to foster a coup against the United States…what do you think?

In a series of Senate hearings, we’ve learned that the security failures at the US Capitol may have been orchestrations by the likes of General Charles Flynn and Acting Secretary of Defense Chris Miller. Indeed, while the Capitol was under attack, Miller inexplicably delayed for hours the deployment of National Guard troops.

All along, there were so many unanswered questions about Chris Miller: why did Trump install an entirely unqualified person like Miller as Acting Secretary of Defense AFTER Trump lost the election? lt obviously had nothing to do with the efficient running of the Defense Department or national security. And why did Miller obstruct the Biden transition team, shocking Defense Department officials? Given what we are learning about Miller’s role surrounding January 6, we may be starting to see why Trump put Miller in place.