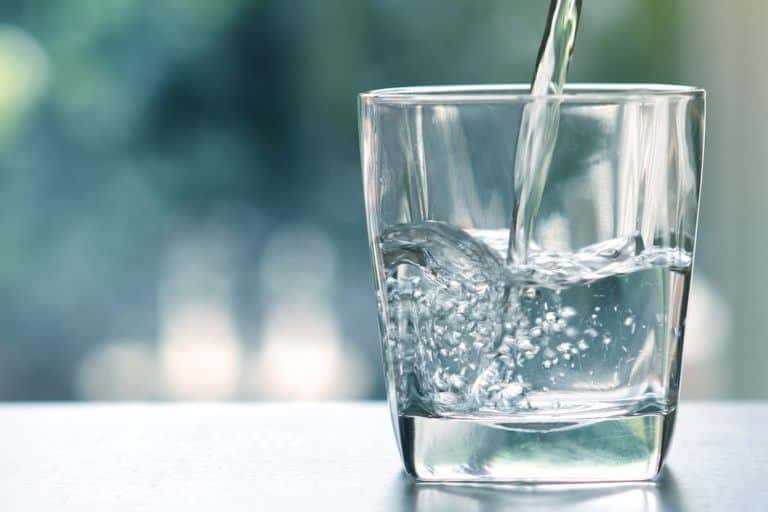 When it comes to drinking water, we want to make sure that what we’re putting in our bodies is just that, water. There have been horror stories of late about contaminates in water and the long-lasting effects of them. However, most of these news items usually focus on lead in water and not the other contaminants that can be found. Here we uncover the 5 common contaminants that may be in your home water.

Lead is one of the most talked about contaminants in water and for good reason. Prolonged exposure to lead, especially in children can reduce brain development and increase the chances of other developmental problems. Lead is problematic for an array of reasons, but the way it gets into your water can be an issue within itself. Lead doesn’t come from water sources and can’t be filtered out. A long time ago, pipes were constructed with lead, so if you live in an area of high acidity or alkaline soil, this will increase corrosion and introduce lead into the water system. These problems can be easily solved with water filtration systems at point of entry for the home, but these can be expensive.

When it comes to iron in water, the impacts of this are less severe than that of lead, however that doesn’t mean that there aren’t impacts. For veterans the main concern will be that of the skin. Iron in the water course can cause acne and other skin conditions, which if you are older can be difficult to heal. Iron can also act as a mechanism for bacteria to be carried in to your home. Small particles of iron can become a host for bacteria. Iron is naturally occurring in the water course, but if you can start tasting it, then you may need to look at investing in a water filter to remove the additional iron to reduce the chances of bacteria, thus reducing the mechanism of potential infection. Long term iron exposure can cause an array of protracted health issues, some of which we are still unsure of. Iron in water can be easily removed by using treatment systems designed for this specific purpose.

Arsenic is a naturally occurring compound that is present in all water across the globe. It is naturally present at a high level in ground water in some countries. In its inorganic form, arsenic is highly toxic. There is an array of health issues if you are exposed to arsenic, from skin legions to cancer and it has also been linked to an array of heart of issues. If a pregnant woman drinks water that has a high level of arsenic in it over a sustained period of time, this can also impact the baby and cause developmental issues and in rare cases even death. The cause of arsenic in the water stream is from contaminated water courses some of which can be found in the USA.

If you are concerned that you have arsenic in your water, do not boil it in an attempt to clean it. What will happen is that you will actually increase the concentrations of the arsenic as the water evaporates. The chances of arsenic being in a public run water system is actually very low. Water that comes from a public system is treated in an array of ways to make sure that it is safe for public consumption. Not only does this remove the arsenic, but this process also takes out the lead and the iron as well. Arsenic tends to come from private water courses, such as wells. So, if you have a well, then you may want to test the water as the water that moves through the natural arsenic deposits.

There is an array of contaminants that is in our water systems, but thankfully a lot of the public water systems are well managed and have a lot of these contaminants removed. However, it isn’t a perfect system, so it is always worth checking your water to make sure that you are drinking clean and safe water. In small inconsistent doses there isn’t an issue with a few of these contaminants, however, prolonged exposure to high levels of them can give you and others an array of health issues. Furthermore, if you are drinking from a well you will need to have the water checked regularly as the water isn’t subject to the same rigorous procedures as public water is. Some of these contaminants can’t be tasted or smelled, so if you are concerned about any of them, then call the relevant department. Each county will have an environmental team that is able to test the water for the contaminants listed, making sure you and your family stay safe.