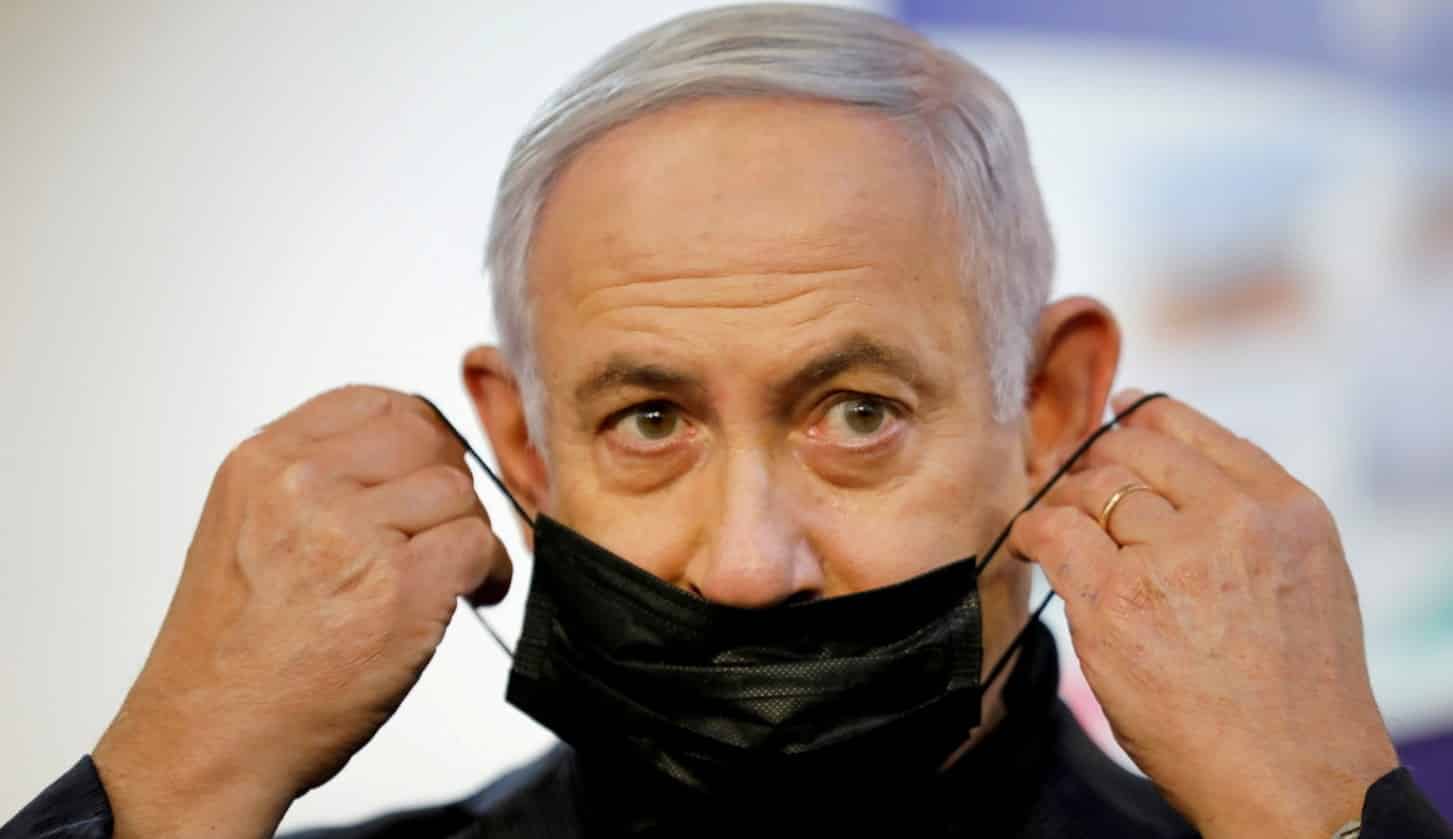 By Robert Inlakesh, a political analyst, journalist, and documentary filmmaker currently based in London, UK. He has reported from and lived in the occupied Palestinian territories and currently works with Quds News and Press TV. Director of ‘Steal of the Century: Trump’s Palestine-Israel Catastrophe’. Follow him on Twitter @falasteen47

The decision by the International Criminal Court to launch a war crimes probe into Israeli & Palestinian actions in the occupied territories is a welcome shift towards accountability – hence the deep anger of the US & Tel Aviv.  YouTube has age restricted the video to make it harder to access.

The decision by International Criminal Court (ICC) Chief Prosecutor Fatou Bensouda to launch a formal probe into reported war crimes in the Palestinian Occupied Territories is a significant shift towards publicly holding Israel accountable for its actions.

The move, just three weeks away from Israeli elections, may not end up in convictions on either the Palestinian or Israeli side – and could yet be stymied by strong US opposition, which says the ICC has no jurisdiction over the territories. However, regardless of whether leading figures end up in the dock, the investigation may instead achieve convictions in the court of public opinion.

Although both the Palestinian Authority and Hamas are also under investigation for possible war crimes committed in the West Bank and Gaza, their reaction is in stark contrast to the Israeli-US condemnation of the decision. Leading Israeli figures, including PM Benjamin Netanyahu, labelled the ICC “anti-semitic,” and have apparently requested the Biden administration maintain its sanctions on ICC officials.

The reason why the Palestinians take no issue with the war crimes probe is two-fold. Firstly, the Palestinians – both the Palestinian Authority (PA) and Hamas – understand that the ICC’s decision is their only shot at accountability and that represents a symbolic win for the Palestinian cause on the international stage, shining a spotlight on Israeli aggression and expansion.

Secondly, there is little reason for Hamas or the PA to fear the wrath of the international community if they are ultimately charged. Hamas, which is a registered terrorist organisation in most Western countries and is more likely to face charges than the PA, is already under some of the harshest sanctions on earth, is living under an illegal blockade, and has had most of its frontline leadership assassinated by Israel.

The main focus of the ICC investigation is likely to be those war crimes allegedly carried out during the 2014 Israeli war on Gaza, one of the deadliest conflicts between the two sides in decades. Around 2,100 Palestinians – including civilians – died during 50 days of fighting, while on the Israeli side, 67 Israeli soldiers and five civilians were killed.

Other potential inquiries might centre on the 2018 Great March of Return demonstrations and the expansion of Israeli settlements. If these are the issues prioritised by the court, Hamas is only likely to come under fire for potential crimes committed during 2014, while the magnitude of death and destruction inflicted by the Israeli side is much greater.

Will the ICC charge Israelis with war crimes?

The question of whether Israeli officials, politicians and soldiers will be charged for war crimes has not yet been settled. Although the decision of the ICC’s pre-trial chamber, in February, ruled that the court did have jurisdiction over the occupied territories, it has also left the door open for Israel to evade the court, using the 1993 Oslo Accords as a loophole.

In the Chief Prosecutor’s statement, regarding the court’s decision on whether it has jurisdiction over the West Bank, East Jerusalem and Gaza, it stated, on the relevance of the Accords, that “such matters and other further questions on jurisdiction may be examined when and if the Prosecutor submits an application for the issuance of a warrant of arrest or summons to appear.”

Israel, not being a signatory to the Rome Statute on which the ICC is based, has already stated its intention to shield any potentially accused war criminals from the court. It still has the ability to argue that the Accords, signed by the PLO – which later became the PA – are still alive and that it can itself manage prosecution and maintain legal jurisdiction.

An example of the ICC’s weakness in these circumstances is its decision to drop its probe into British war crimes in Iraq, based on the UK arguing it had the legal right to prosecute, overriding the ICC. The court operates on the principle of ‘complementarity’, meaning that it only takes over only when it concludes that the state in question is not carrying out good faith prosecutions of those accused of war crimes. This often presents a huge problem when it comes to dealing with countries that maintain sophisticated legal systems, and which manage to cover their legal tracks.

Although there are many hurdles in the way of the ICC convicting Israelis of war crimes – and the investigation, if it continues, may take years – the decision is more than a damaging public relations debacle for Israel.

Within hours of the announcement, the newspaper Haaretz reported on Israeli plans to brief hundreds of senior security officials, past and present, over the risk of their exposure to prosecution. They may be warned not to travel abroad once the investigation is launched for fear of arrest.

In the meantime, with the elections looming, Israeli politicians are railing strongly against the ICC developments to try to boost their popularity amongst voters, framing it as insulting and, once again, a case of Israel against the world.

Opponents of Israel and its policies hailed the ICC decision as historic, long overdue and a “momentous breakthrough,” which will not just strengthen the Boycott Divestment Sanctions (BDS) movement but bring an end to decades of non-accountability for “crimes against humanity.”

B’Tselem, a leading Israeli human rights watchdog that has labelled the country an ‘apartheid regime’, called it a “necessary step, following decades in which Israel committed and continues to commit crimes with impunity.”

Matthew Cannock, the head of Amnesty International’s Centre for International Justice, commented: “The ICC investigation provides the first genuine prospect for thousands of victims of crimes under international law to gain long overdue access to justice, truth and reparations.

“It is also a historic opportunity to finally put an end to the pervasive impunity that has driven serious violations in the occupied Palestinian territories for more than half a century.”

It remains to be seen whether the opposition of Washington and Tel Aviv/Jerusalem will somehow find a way to render this ICC decision as nothing more than a symbolic indictment – or whether it will actually have teeth and result in war crime trials. Will we ever see an Israeli defence minister like Benny Gantz, or a prime minister like Benjamin Netanyahu, in the dock at The Hague?

It still seems unlikely, but the events of this week have brought such a possibility closer, and the reactions to it across the world are at the very least changing the colloquially acceptable vernacular on Israel – and not to its benefit.