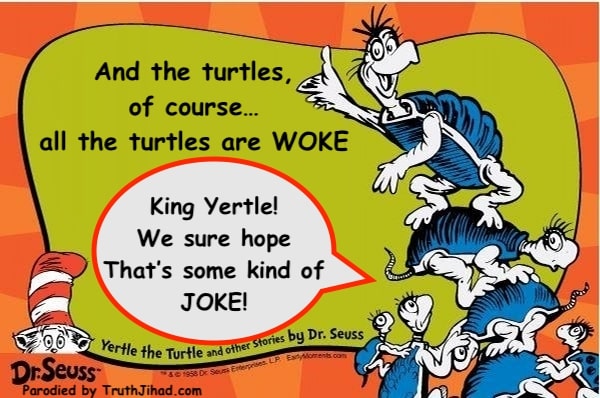 A Florida man is in prison, and his grandchildren have been expelled from school, in the wake of the FBI’s first major crackdown on illicit Dr. Seuss books. 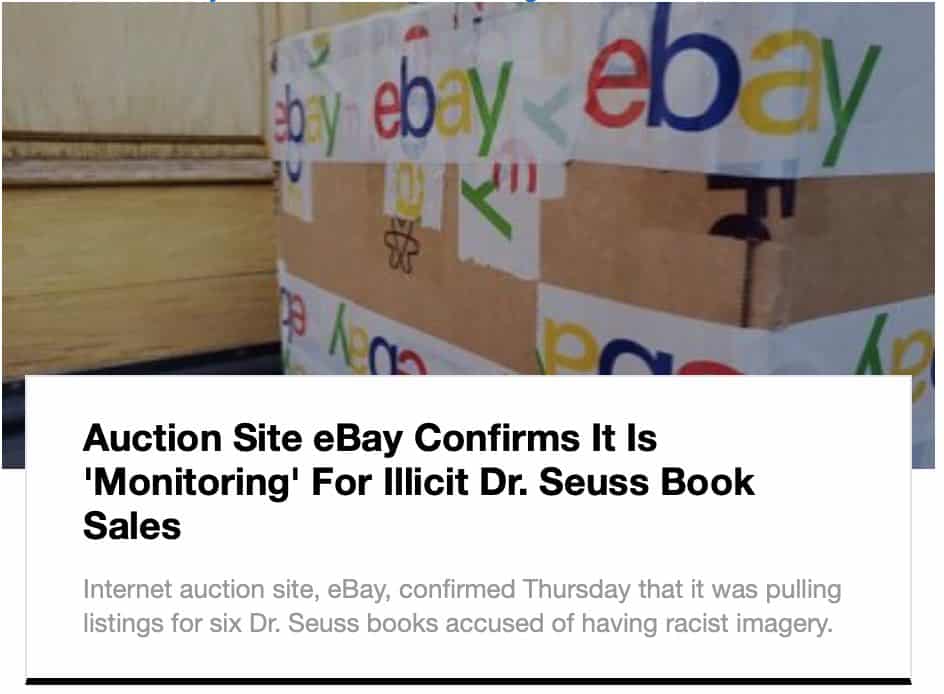 If convicted, Bicklebaum faces up to 140 years in prison, but could be eligible for parole as early as 2077, after which he would spend the rest of his life as a registered Seuss offender. His grandchildren, David Donald Doo Bicklebaum, Gertrude McFuzz Bicklebaum, Marvin K. Mooney Bicklebaum, and Organ McOrgan McGurkis, will be required to undergo extensive re-education by attending Drag Queen Story Hour on Zoom for at least 90 minutes each day for the next five years in accordance with the new Seuss Offender law, which explicitly waives the Constitutional prohibition on cruel and unusual punishments in cases of children who need drag queen therapy.

Jonathan Greenbutt of the Anti-Defecation League (ADL) hailed the FBI’s turn toward “maximum enforcement” of the new anti-Seuss laws: “While the ADL remains fully committed to freedom of expression, there is no room in a free society for racists, anti-Semites, neo-Nazis, conspiracy theorists, and people who read Dr. Seuss books to their grandchildren.  The deplorables and insurrectionists who defend these books know full well that Dr. Seuss was an incorrigible white male homophobic transphobic anti-Semitic sexist who, if he were alive today, would probably be supporting Donald Trump.”

Greenbutt explained that the Cat in the Hat is a covert blackface stereotype, that the Sneetches who have Stars of David on their bellies represent arrogant chosenite Jews (with the stars also symbolizing circumcision) and that the tyrannical turtle Yertle can be read as a caricature of the commissars of political correctness.

Dr. Seuss, who has been dead since 1991 and spared from witnessing subsequent developments in American culture, could not be reached for comment.