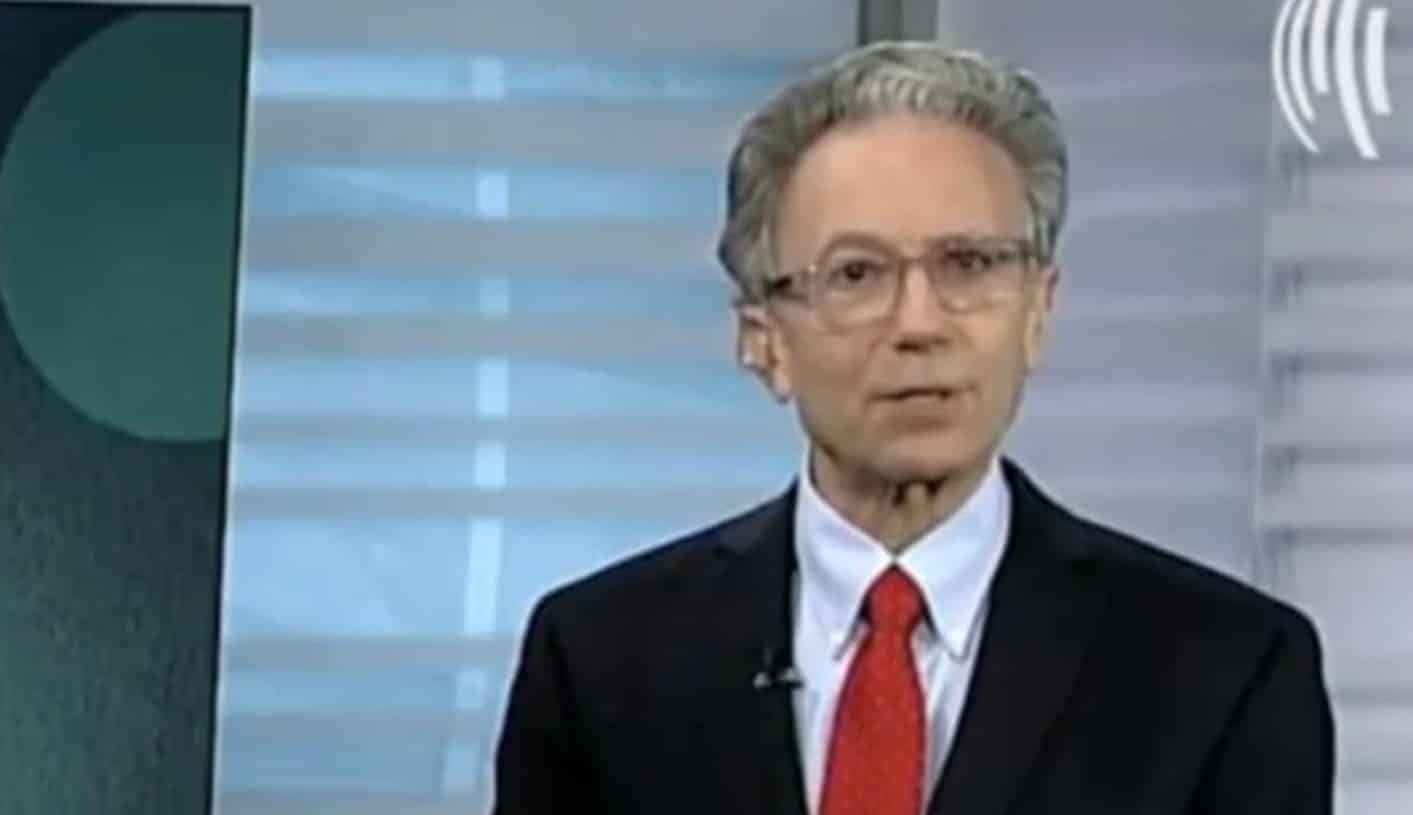 Daily Beast/NPR: The former head of the U.S. Agency for Global Media—the federal agency that overseas Voice of America—spent millions of dollars hiring a law firm to dig for dirt on his colleagues, NPR reports.

Michael Pack, a staunch Trump ally who resigned at the Biden administration’s request, spent his seven months in the job attempting to make VOA’s coverage of Trump more favorable. In mid-2020, Pack reportedly wanted to fire VOA execs who had warned Pack that he was undertaking activities that may be illegal.

When he was kept from firing them, Pack suspended them instead and used taxpayer money to get a conservative law firm to find any potential wrongdoings by the execs. The firm dedicated dozens of staff members and over 3,000 hours to the case, which wrapped up on Jan. 19, a day before Pack’s resignation.

Read it at NPR