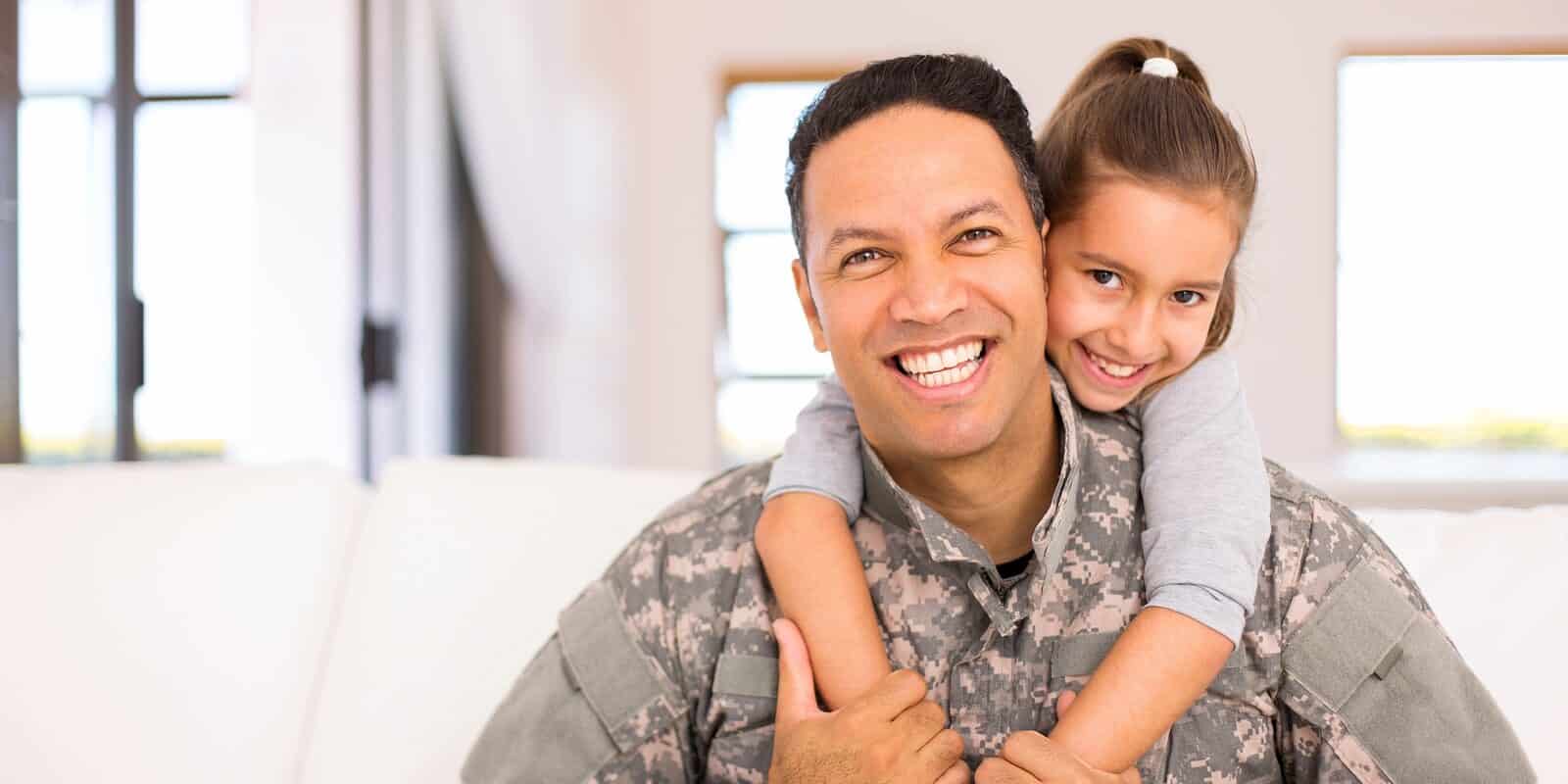 The Diagnostic and Statistical Manual of Mental Health Disorders (DSM-5) was revised in 2013 to update the criteria for diagnosing PTSD. That means providers have learned more about mental health and traumas.

But has more data and knowledge improved treatments for veterans in the country? Many people believe that veterans’ treatment options have become worse (not better) in the past twenty years. One of the most tragic statistical evidence of that is the increased rate of suicides among American veterans. Which many experts believe has reached a national crisis level.

The last survey on suicide rates was completed in 2018. There is no updated information about self-harm or suicidal ideation for 2020. Mental health experts that treat military veterans fear that the “deaths of despair” rates could be much higher during the Covid-19 health emergency.

Treatment for post-traumatic stress disorder can be complicated and take a long time. There are also social stigmas that may prevent veterans from coming forward. Military training means you stay strong and deal with your own problems. There is also a concern about being stigmatized as a veteran with PTSD, an assumption that the condition predisposes them to violence.

Legalizing cannabis has created a new narrative about alternative medicine, including treatments for PTSD with psilocybin and other psychedelics. A recent clinical study is also underway to determine if psilocybin can break through and resolve debilitating traumas.

How Many American Veterans Have Post-Traumatic Stress Disorder?

Contrary to belief, not all veterans develop post-traumatic stress disorder (PTSD). About 30% of Vietnam War veterans, for example, have experienced PTSD. Approximately 1 in 5 veterans of the Afghanistan and Iraq wars have been diagnosed with the disorder. According to the VA, 10% of Gulf War (Desert Storm) veterans (Veteran’s Affairs).

We often talk about service pride and how our military men and women make great sacrifices for America. But what we often do not discuss is that those sacrifices include mental and physical impairments. Significant injuries that will continue to follow members of the military after they leave active duty.

In 2014, there was a study that interviewed 3,157 American veterans. In that focus group, 87% reported exposure to at least one traumatic event. But the average veteran in the study reported that they had experienced more than three traumatic events in their lifetime due to military service.

Veteran’s Affairs admits that it is difficult to get an accurate record of the number of veterans who have PTSD. A large percentage of veterans may have the traumatic disorder and not know about it. And many more may suspect they have it but feel afraid or ashamed to see medical help.

What Are the Symptoms of Post-Traumatic Stress Disorder?

Post-traumatic stress disorder can be difficult to treat because it is often misdiagnosed. Many of the symptoms that veterans experience can be confused with other physiological or mental health disorders.

Some of the most common symptoms of post-traumatic stress disorder include:

Social withdrawal is a common behavior when someone is overwhelmed by trauma. Veterans with PTSD never know when the symptoms are going to strike. They can be having a good day or shopping for groceries and experience a trigger. It could be a smell, or a sound, a picture, a television show, or even seeing a gun.

What happens next is a flashback occurrence for some. The veteran feels like they are taken right back to the traumatic event. Their memory of what happened (a death, injury, or act of violence) becomes an experience that they have to relive. Every time they face a trigger. And one of the most challenging things about PTSD is that you can never be sure what those triggers are, which makes them hard to avoid because there can be a lot of them.

Veterans with PTSD may withdraw from family and friends for two reasons. First, they don’t want to get embarrassed. When they have a traumatic flashback, it can be very emotionally upsetting. And they don’t want people they care about to see it. And the second reason a veteran may withdraw is fear that they may harm someone.

What Kind of Therapies Are Available for Veterans With PTSD?

Veteran’s Affairs is responsible for administering benefits to former military personnel. There are a variety of programs available for veterans through the VA. In fact, the U.S. Department of Veterans Affairs has a dedicated National Center for PTSD.

What kind of free or subsidized therapies are available for veterans? The Department of Veteran’s Affairs offers the following mental health intervention services:

Veteran’s Affairs states that there are currently two-hundred programs across the country that provide care services for PTSD. Many feel, however, that the number of locations that offer mental health services is not enough.

There are currently more than 18 million veterans in the United States. And if an average of 13% have been diagnosed with PTSD and need mental health care, that is one program for every 90,000 vets. That would mean each program would have to accommodate almost 1800 appointments per week.

Some veteran advocacy groups feel this is the root of the problem. There is care available at no cost for veterans. But there are not enough care centers to provide for the population of vets who need those mental health services. And prescription medications are not always sufficient to help resolve symptoms for our vets.

There are not enough talk-therapy and physician resources to deal with many veterans who have PTSD. Prescription medications can help alleviate some of the symptoms and make anxiety, for example, more manageable. But for people who have deep-rooted traumas, the current methods of treatment are not working.

A new psilocybin clinical trial may open the door to a better and more effective option. It is a global study and the first of its kind. The Mydecine trials will explore psilocybin-assisted psychotherapy for veterans who have chronic post-traumatic stress disorder.

The research will be conducted in the Netherlands (where psychedelics are legal) and at two Canadian universities (Western Ontario and the University of Alberta). Mydecine is planning research groups in the United States, EMEA, and Australia in the future, as it gathers data on the therapeutic potential of psilocybin.

In 2019, the U.S. Food and Drug Administration called psilocybin a ‘breakthrough therapy’ for treatment-resistant depression (TRD). Compass Pathways was a company that received approval from the FDA for clinical trials. Psilocybin may help patients with major depressive disorder (MDD) who have not improved after a minimum of two antidepressant medication treatments.

Before psilocybin can be approved for mental health treatments, more research is needed. But it seems that efforts to make psychedelic therapies available for veterans may happen soon rather than later—an important step to provide better interventions and reduce the high incidence of suicide among veterans with PTSD.

Bio: Bio: Lori Reese is from Toronto, Canada, and a passionate advocate for patients with rare and chronic diseases, and access to alternative medicine. She has a background in pharmaceutical and health regulation in Canada and the United States.  Lori is the Content Marketing Manager for MarijuanaDoctors.com, America’s leading medical cannabis online resource since 2010.