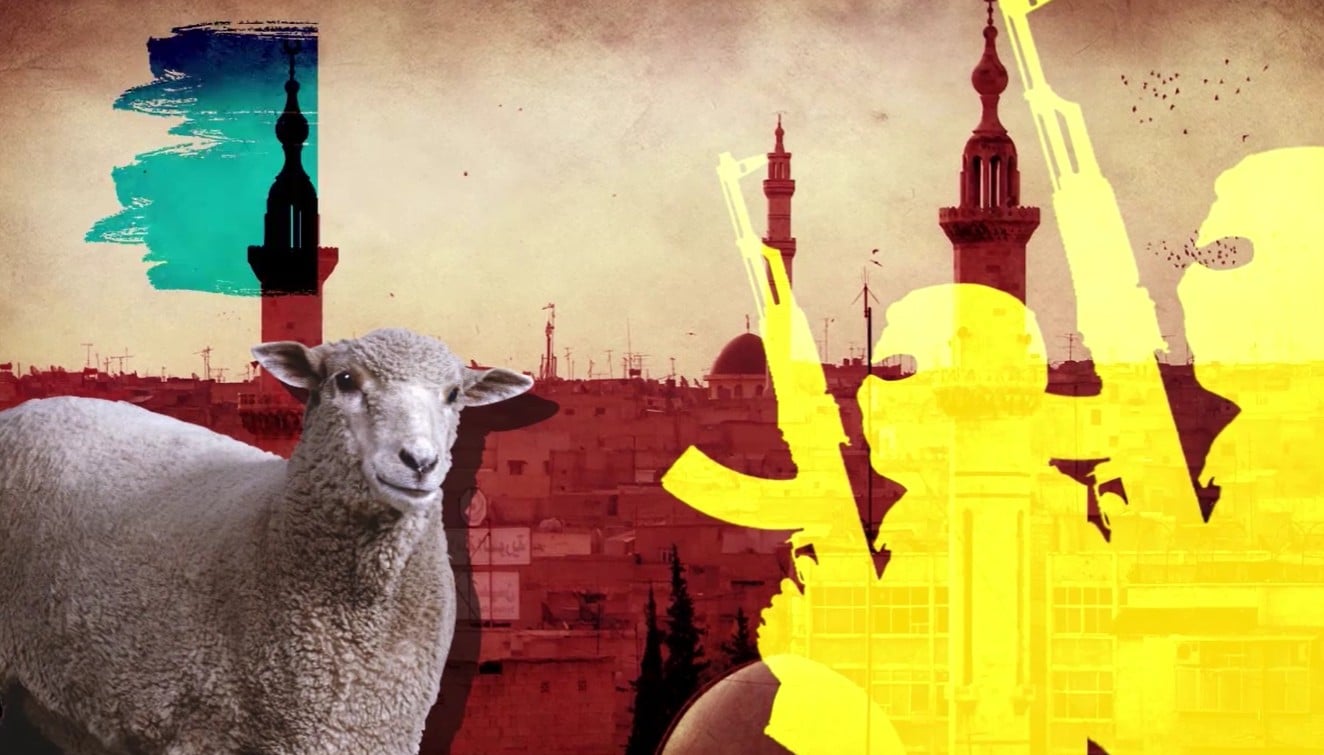 You can read this article in German. LINK

On February 26th, The Biden Administration carried out its first strike on Iranian-backed groups and then praised the success, so far unseen, of its attack.

A response from those same Iranian-backed groups came 5 days later.

On March 3rd, at least 10 rockets struck the Ain al-Assad air base in Iraq’s Anbar province. The base is the largest one in use by US-led coalition forces. The Iraqi military said that no significant losses were caused by the attack.

According to the official version, one individual died – unknown if a soldier or civilian contractor – and not due to the rocket strike directly. Rather, probably spooked by the strike, they died of cardiac arrest. The US-led coalition was able to simply argue that the person’s time had come, and the strike was just an insignificant environmental factor.

This is the same location that Iran struck with ballistic missiles back on January 8th, 2020. There’s also a similarity in the way that there is allegedly insignificant damage as a result of the attack.

If more casualties were to be reported, these could become a string of cardiac arrest deaths in the coming days and weeks, similar to the “epidemic” of traumatic brain injury caused by the previous attack.

With the US and Israel actively operating against Iran in Iraq and also in Syria, this provides ample opportunity for ISIS to carry out its various activities.

In Syria, ISIS’ resurgence is fact. A further fact is that the Syrian Arab Army (SAA) and its Russian support are quite capable of dealing with them at this point.

Having been pushed to the brink, and due to a scarcity of resources, ISIS terrorists have become sheep thieves. On March 2nd, the terrorists attacked a group of shepherds near the town of Rahjan in the eastern countryside of Hama. They wanted to start big, attempting to steal a herd of 400 sheep. Impressive, yes.

Alternatively, this could be a plan by ISIS to broaden the focus of their attacks to include sheep as well as civilians and the various fighters opposing them.

This suggestion is further supported by the fact that Israel continues abducting and arresting Syrian shepherds in and around the occupied Golan Heights.

Tel Aviv’s actions could be intended to force the SAA to spread their forces thinly, because every herd in Syria would eventually need a squad of soldiers to protect it from ISIS attacks on its sheep.

This could be the straw that breaks the camel’s back for Bashar al-Assad’s government and its army. Not only do civilians need protection from terrorists, from the “moderate opposition” and from Israel, the country’s oil is being stolen, and now not even the sheep are safe.

These are, indeed, grim times for the Syrian government, and it needs all the help it can get to deal with this calamity.