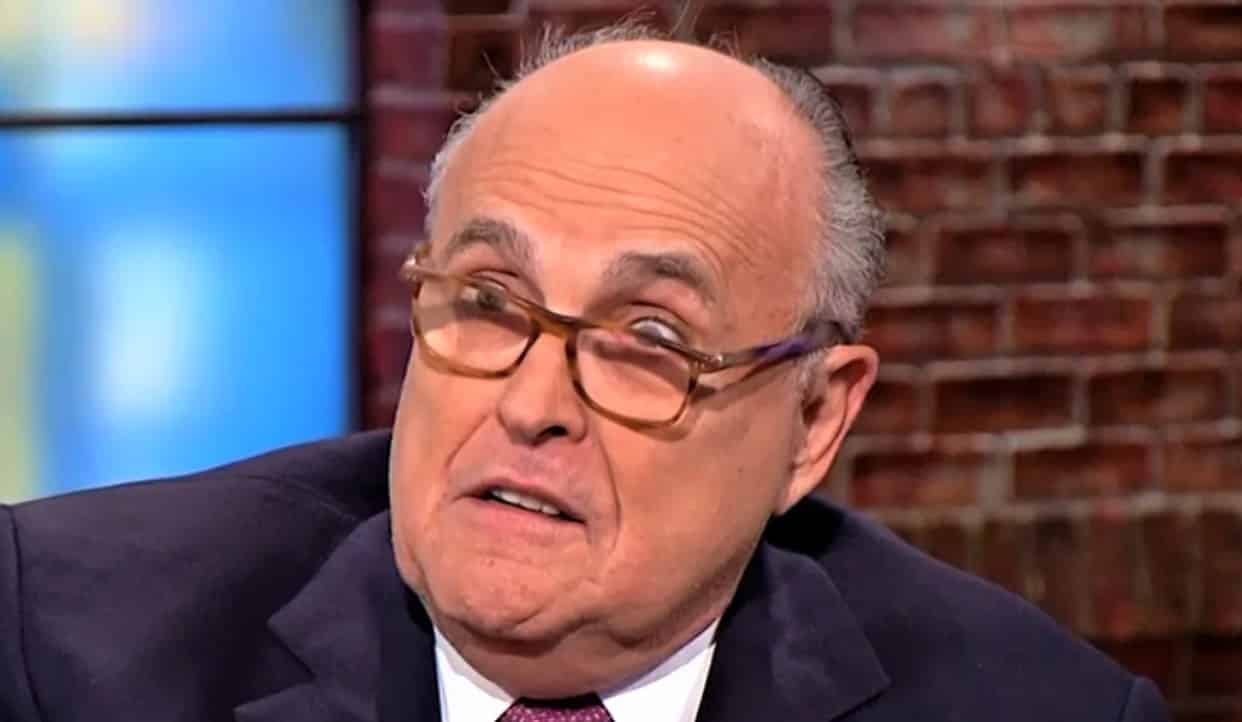 The US Attorney’s office at the South District of New York has “returned to the question of bringing a criminal case against Giuliani,” the news outlet reported.

Raw Story: Already buffeted by a massive $1.3 billion defamation lawsuit filed by Dominion Voting Systems over his claims that the company helped Joe Biden steal the 2020 presidential election, former New York Mayor Rudy Giuliani has new legal problems as the US Attorney’s office for the South District of New York is re-upping an investigation into his foreign dealings.

According to a report from Yahoo News, the investigation into Giuliani’s Ukraine work for Donald Trump in an attempt to dig up dirt on now-President Joe Biden had been sitting dormant but now is being re-activated.

At issue is whether Giuliani, in his capacity working for the ex-president, registered as a foreign agent.

“A transcript surfaced last month of a 40-minute phone call between Giuliani and two Ukrainian officials in which he allegedly pressured them to investigate the Biden family, reported Time magazine,” Yahoo reports. “The investigation into Giuliani’s Ukraine dealings temporarily reached a halt last year after Justice Department officials attempted to block a search warrant of the former mayor’s digital records, The New York Times reported.”

This is reminiscent of the call which was central to Trump’s first impeachment inquiry, in which the former president spoke to Ukrainian president Volodymyr Zelnskiy about Hunter Biden.

According to former federal prosecutor Kenneth F. McCallion, now the “dust has settled” after the 2020 election, the investigation is now resuming.

“Giuliani is currently facing a number of legal challenges linked to his baseless claims of voter fraud during the presidential election. On Friday, Democratic Rep. Eric Swalwell filed a federal lawsuit against Trump, Giuliani, and GOP Rep. Mo Brooks,” the report adds.