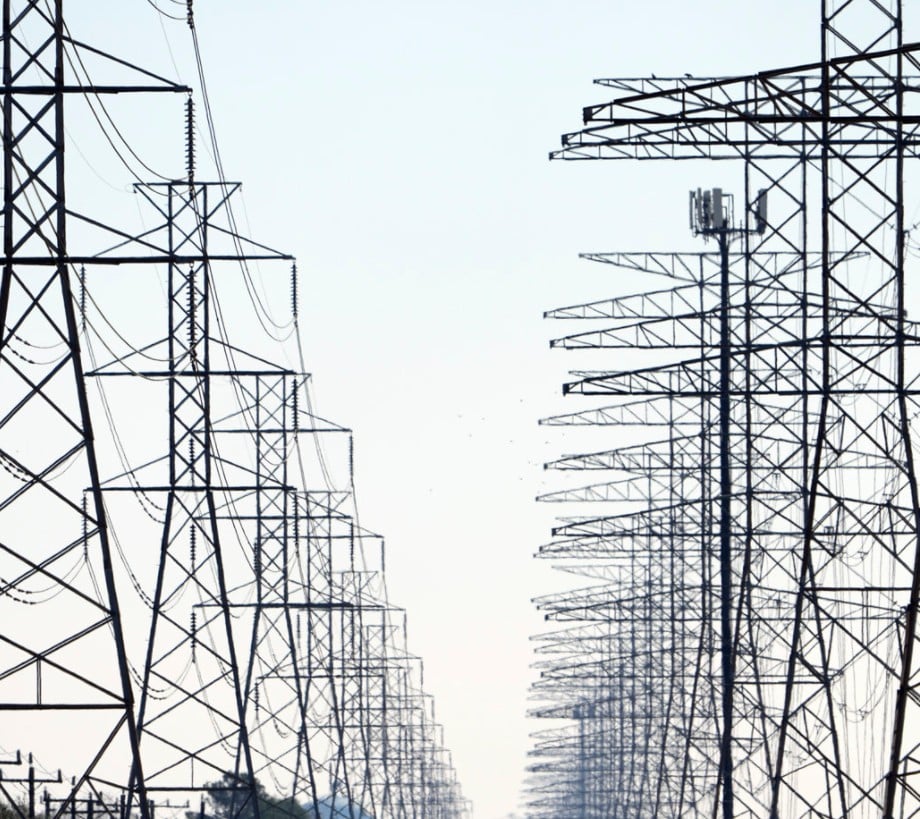 That’s because for a period of 32 hours during the deepest freeze of February’s winter storm, power companies were paying $9 per kilowatt-hour for electricity — about 75 times higher than the state’s average winter costs. Companies passed those costs on to consumers.

Texans facing those unexpected bills were hoping that Texas’ utility regulator would retroactively reduce the electricity market prices. But on Friday, the Public Utility Commission of Texas chose to let the charges stand.

It might seem like retroactively reducing the charges would be good for consumers, said Texas PUC Chairman Arthur D’Andrea during Friday’s public meeting. But, he argued, that reflects a “simplistic” view of how Texas power markets work.

“We just see the tip of the iceberg,” D’Andrea said. “You don’t know who you’re hurting. You think you’re protecting the consumer and turns out you’re bankrupting a co-op or a city. And so it’s dangerous, after something is run, to go around and redo it.”

The PUC itself had authorized the wholesale price increase, hoping it would spur power companies to generate more electricity. But according to the state’s independent market monitor, prices were kept high for much longer than necessary.

The monitor, Potomac Economics, had urged the PUC to retroactively change prices for 32 hours around Feb. 18 and 19. Potomac Economics calculated that the inflated electricity rate during that time period led to $16 billion in additional charges.