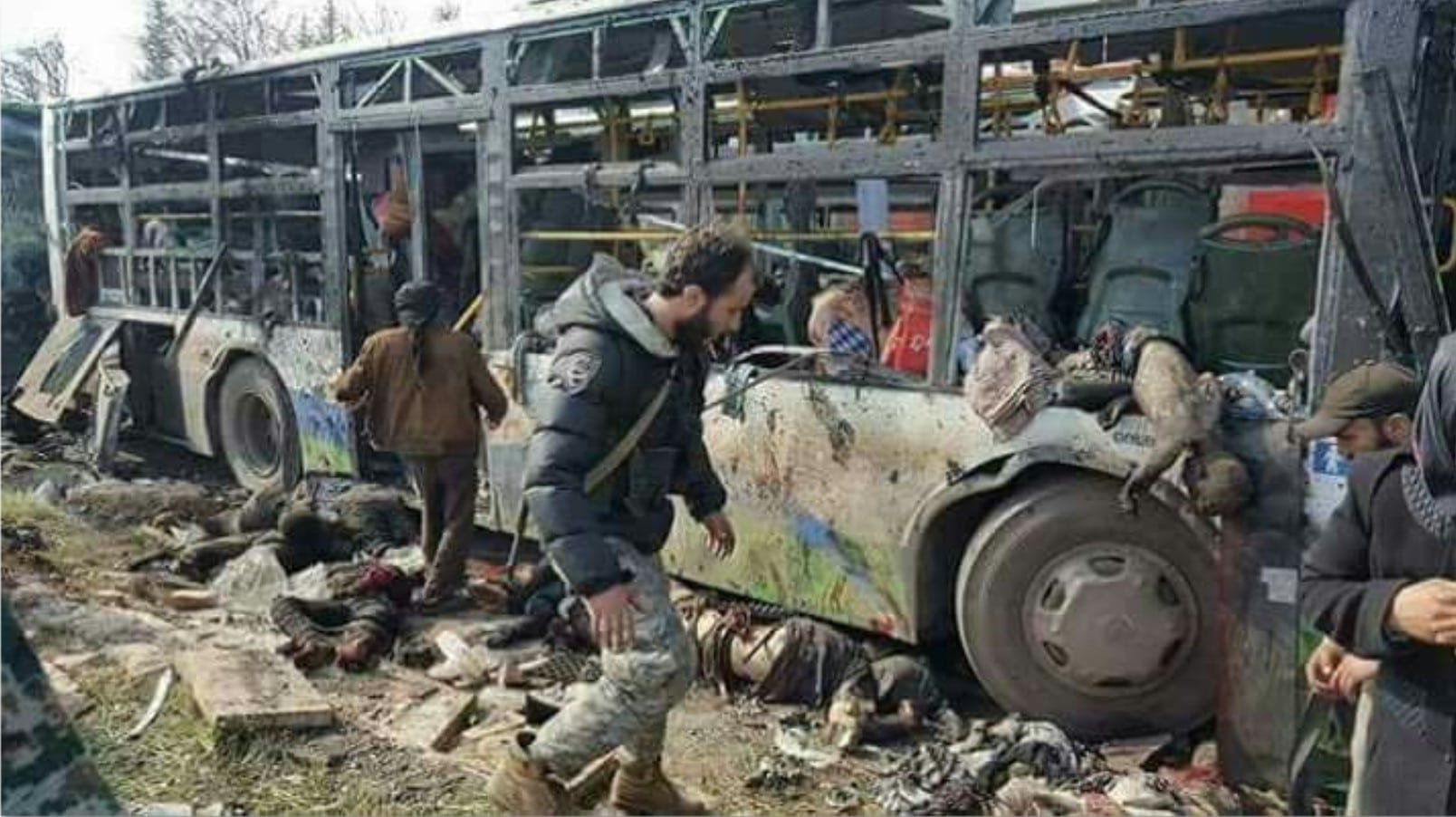 THE PENTAGON ON MONDAY confirmed President Joe Biden has imposed new rules on how the military and intelligence services can conduct drone strikes and commando raids in some conflict zones, restoring the kind of White House control over that decision-making process that President Donald Trump attempted to dismantle.

Defense Department spokesman John Kirby said the new rules represent “interim guidance” that was issued “to ensure the president has full visibility on proposed, significant actions, which the National Security Council will review.”

That such a review is necessary serves as an indication for how unwieldy and unclear the rules governing America’s shadow wars have become in recent years.

Kirby said the action was part of a broader review by the new administration into the legal and policy frameworks that govern when and how these missions take place outside of parts of the world such as Yemen or Somalia that are clearly defined war zones, like Iraq, Syria and Afghanistan.

“It’s too early to come to grips with what reality is going to be, or the impact it’s going to have on specific parts of the world or on specific terrorist groups,” Kirby said.

The New York Times first reported the review last week, citing unnamed officials who said national security adviser Jake Sullivan first issued an order on Jan. 20, Biden’s first day as president. The new restrictions would enact tighter controls on how the military and spy agencies conceive of, plan for and execute the kinds of secretive missions that have become synonymous with the sweeping and morphing post-Sept. 11 wars against violent extremists – ones that every president since George W. Bush has pledged to end and relied on loose interpretations of U.S. law to carry out.