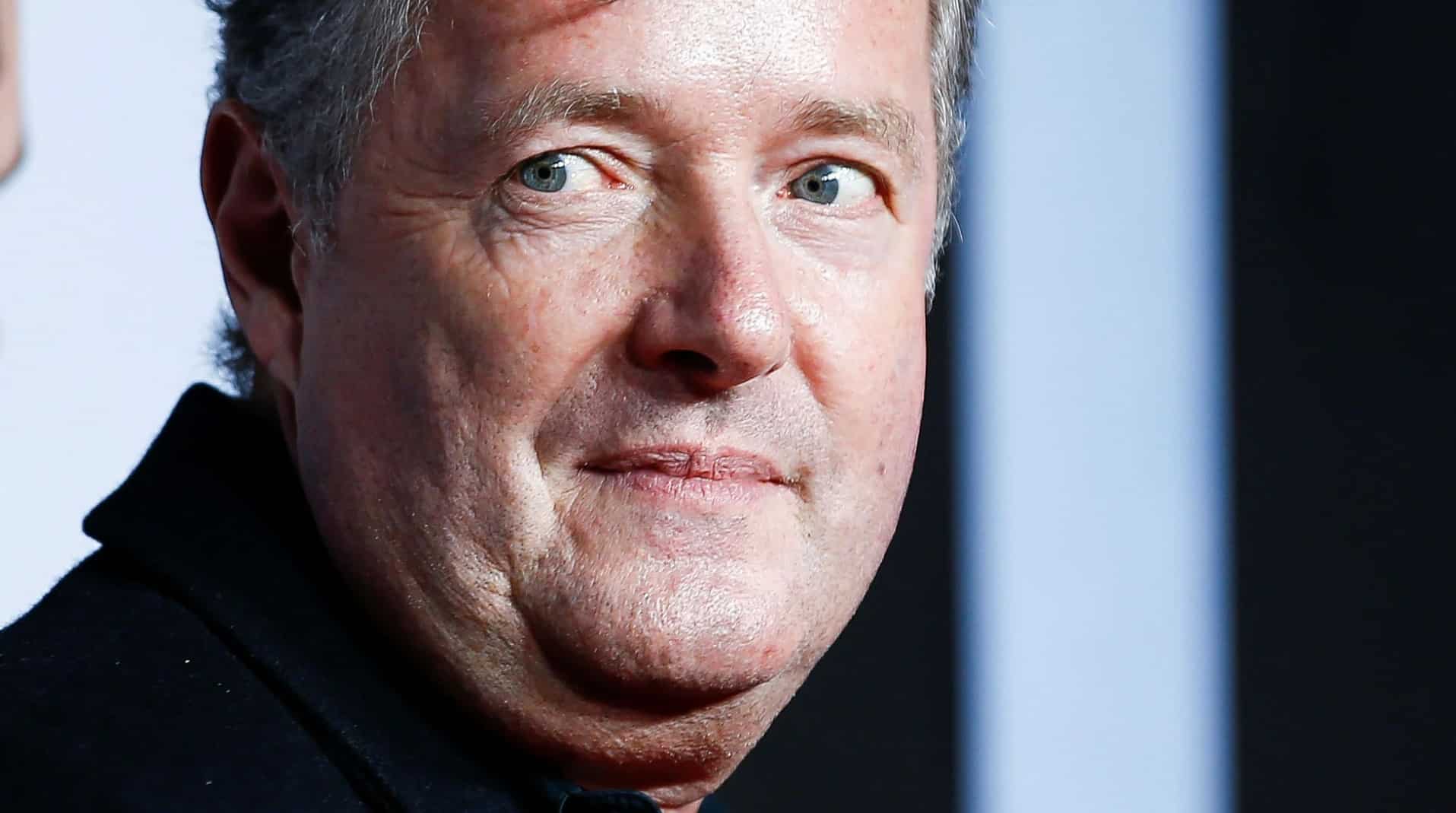 Daily Beast: Piers Morgan, who was once credibly accused of hacking into celebrities’ phones whilst editor of the gossip rag Daily Mirror, has decided to leave his daytime talk show Good Morning Britain. On Tuesday, its broadcaster ITV issued the following statement: “Following discussions with ITV, Piers Morgan has decided now is the time to leave Good Morning Britain. ITV has accepted this decision and has nothing further to add.”

This candid confession prompted Morgan to accuse Meghan of spewing “vile destructive self-serving nonsense,” spreading “race-baiting propaganda,” and stating, “I don’t believe a word she says, Meghan Markle. I wouldn’t believe her if she read me a weather report.”

Morgan was confronted numerous times by Black guests and co-presenters on Good Morning Britain over his callous statements toward Meghan, causing him to storm off the set and somehow paint himself as the real victim of racist bullying.

Morgan was confronted numerous times by Black guests and co-presenters on Good Morning Britain over his callous statements toward Meghan, causing him to storm off the set and somehow paint himself as the real victim of racist bullying.

Of course, Morgan has harbored a bizarre obsession with attacking Meghan and Harry since she entered his orbit. He’s penned dozens of columns for the Daily Mail—a rag that’s published some of the more vile racist attacks against Meghan, like this one about her “gang-scarred home,” and who Meghan has successfully sued—accusing them of everything from exploiting Princess Diana’s death for giving a speech in Miami (this is Harry’s mother we’re talking about), to mocking her baby bump photo. And it seems Morgan’s fixation on Meghan has a bit of backstory.  read more…pay wall