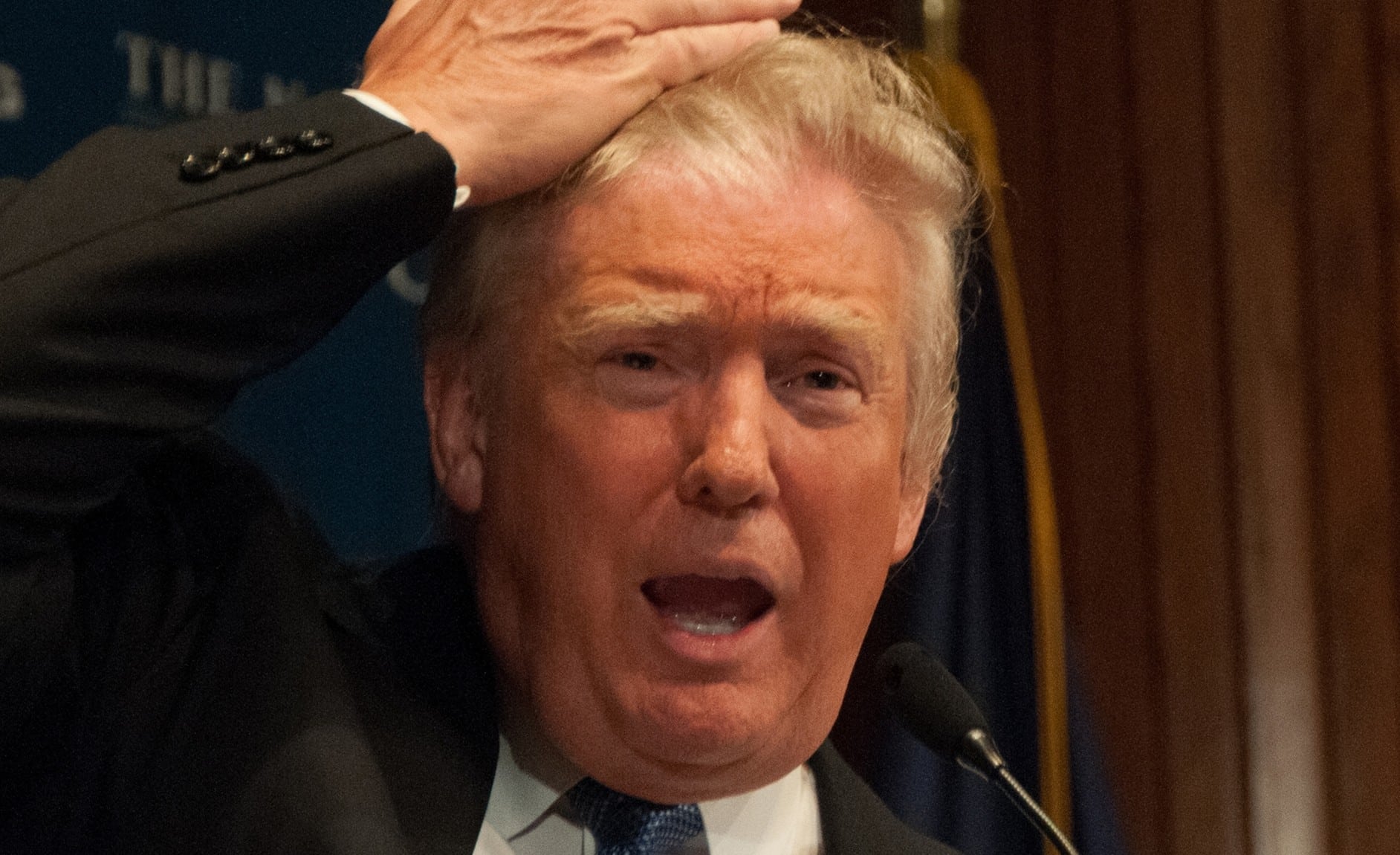 It was just reported this week that Manhattan DA Cyrus Vance’s probe into Trump’s finances was being extended to include a Chicago development deal where the lender (which is not under investigation) forgave a big part of Trump’s loan, more than $100 million. The question is whether the Trump Organization properly recorded the forgiven debt as income, which would require the company to pay tax on it….

Daily Beast: Toward the end of the 2016 campaign, Michael Wolff reported in Fire and Fury, Donald Trump was talking with Roger Ailes about how perfectly the campaign had gone. He’d never dreamed in July of 2015 that the Republican Party was stupid and soulless enough to give him its nomination. But it had! And he got all these months and months of free publicity, all three cable news nets constantly cutting off regular programming to show him, Trump, carrying on about whatever rile-up-the-rubes outrage popped into his head that evening.

And now here it was, close to Election Day, and soon it would all be over. He’d lose, so he wouldn’t actually have to be the president, but what a hustle!

Wolff: “He’d come out of the campaign, Trump assured Ailes, with a far more powerful brand and untold opportunities. ‘This is bigger than I ever dreamed of,’ he told Ailes in a conversation a week before the election. ‘I don’t think about losing because it isn’t losing. We’ve totally won.’”

And there you have it. The campaign was a scam. Use the Republican Party to increase his brand value. Four and a half years later, here we are as Trump, like some blood-sucking roundworm, is still trying to suck as much life as he can out of the host body while he still can, with a $421 million loan bill coming due and the Manhattan district attorney breathing down his neck. He’s about to come face-to-face with a fact that I suspect, deep down, he’s known all along—which is why he was bragging to Ailes that he was delighted to lose: that winning the presidency would destroy him. read more…