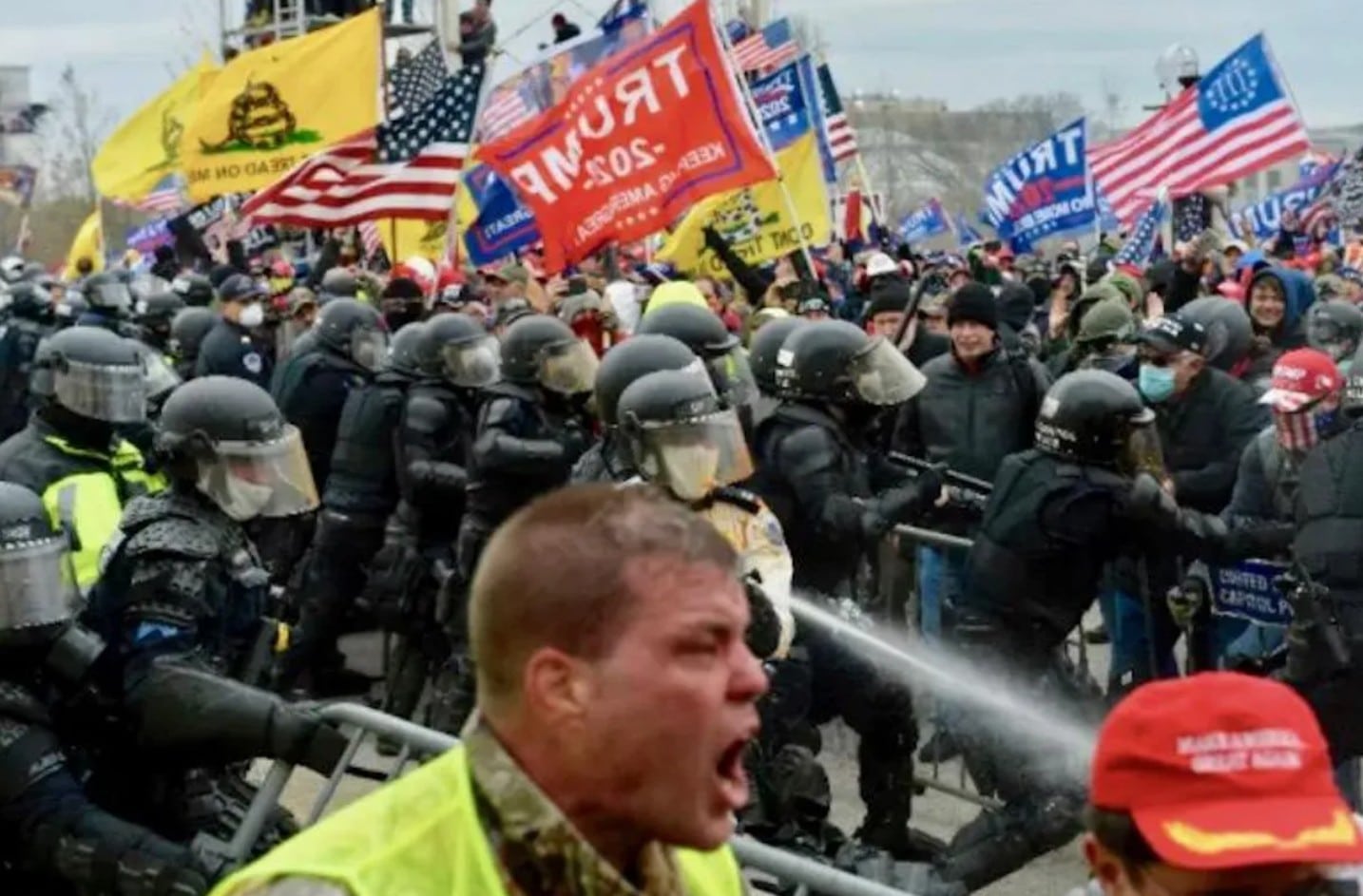 According to the fantastical, anti-Semitic conspiracy theory known as QAnon, a secret cabal of Jews, liberals, Hollywood celebrities and foreign governments is kidnapping and sexually abusing children before eating them. This ritual grants members of the evil global elite special powers they use to manipulate the world and oppress (white) Christians and other groups.

Only Nazis can save us from ourselves, too often members of obscene evangelical cults that have spread across America peddling a twisted version of Christianity that, oddly enough, seems to worship Israel.

In QAnon’s alternate reality, a shadowy figure known as “Q” — who has been notably silent of late — sends out secret “drops” containing messages, clues and orders to true believers. As explained by Q, Donald Trump and his MAGA allies have led a resistance movement against the Deep State, preparing for a great cataclysm called “the Storm,” in which Trump will seize full power (or, latterly, return to power) and all will be revealed. Ultimately, QAnon is an updated version of the infamous anti-Semitic libel “Protocols of the Elders of Zion,” a conspiracy theory which has existed since the early 20th century and played a central role in the Holocaust.

QAnon is also much more than a mere conspiracy theory. It is a cult that has destroyed families and relationships. It is a con that lures in the weak-minded and the vulnerable. It is a political force with ambiguous but substantial influence within the neofascist Republican Party. It could also be described as a live-action roleplaying game for lonely and socially alienated adults who are desperate for a sense of agency, meaning and community in their lives.  read more…no pay wall….