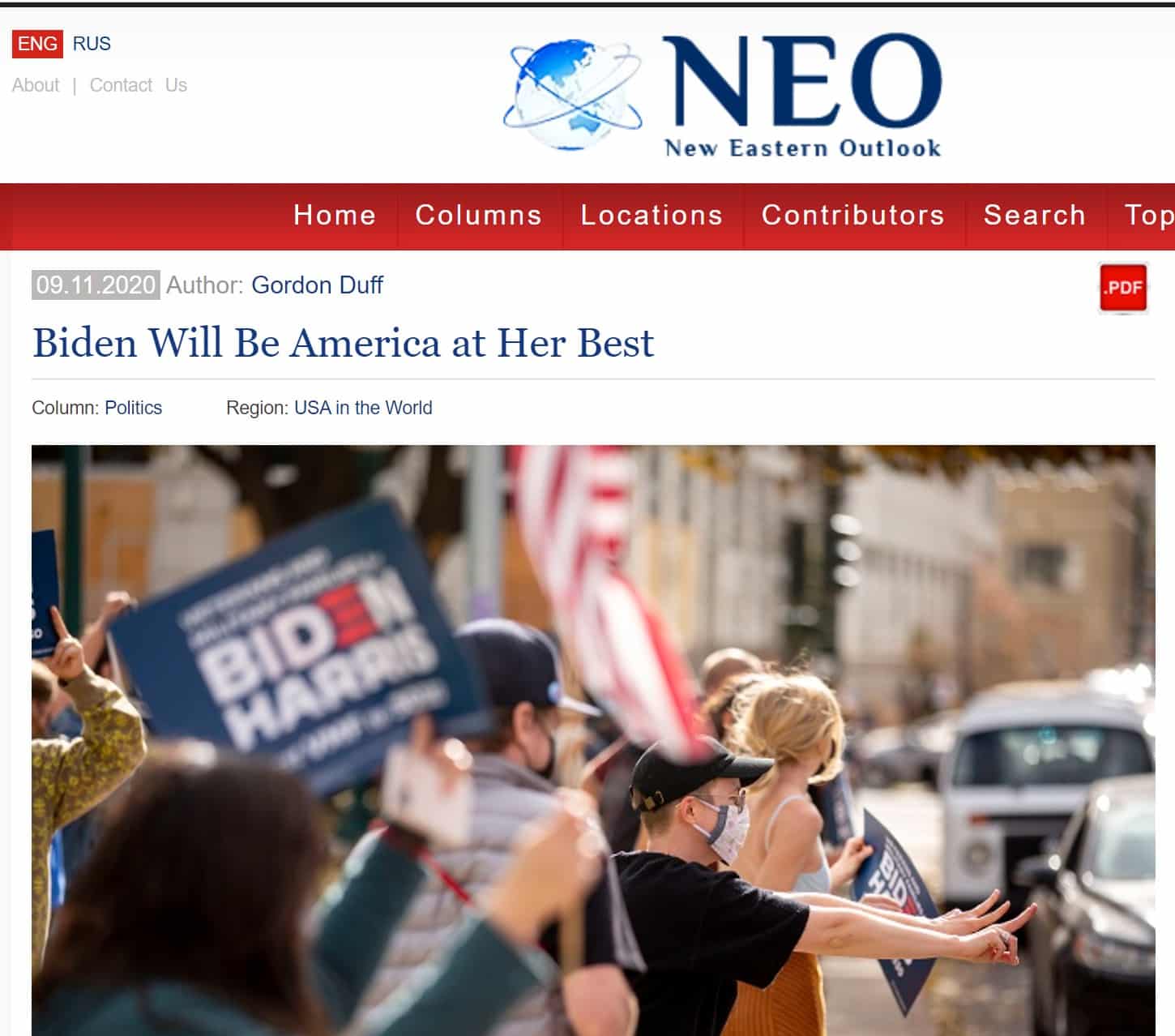 VT probably has the most expertise at psychological warfare of any organization.  To an extent, though some at VT are still Trumpists, VT raped what we consider the Bolshevik effort to give us 4 more years of tyranny and disaster.

In the process, we made enemies.  In the US and around the world, a Bolshevik 5th column has taken power, they run Fox News, they ran America under Trump, they are SCOTUS and other American courts, they are the 3 Percenters, QAnon, the Zionists, the Christian evangelists, they are the Proud Boys and the Oath Kreepers, they run big oil, the banks and the GOP.

They are the Freemasons, the Muslim Brotherhood, ISIS, al Qaeda, they run much of today’s CIA, they control the rank and file of the FBI and run a Nazi underground inside America’s police.

Simply put, if you see them on TV, read them in the news, see them on a pulpit or receive an email, its them reaching out.  They are Google, Facebook, Twitter, Whatsapp, Telegram, Zoom…

We do have enemies, mostly at home but some “over there.”

Back in November, the US Department of Justice at the request of Donald Trump, filed a case against VT and its Senior Editor in particular citing his opposition to Donald Trump as proof he is a Russian agent.

No we aren’t kidding.

They cited an article in New Eastern Outlook supporting Biden as proof both Duff and now President Joe Biden are Russian agents.

No we aren’t kidding.

Duff is currently one of the most popular columnists inside Russia, in the Russian language, according to a recent study.  He writes on American culture for the Russian media and has been widely published.  He has also been featured in numerous documentaries.

These Russian language publications were taken as an attempt to influence the US government on behalf of Russia.

No, we aren’t kidding.

So, today we will look at a single day in Sputnik News and the Russia Today and see exactly who Russia supports and who Russia hates.  In reality, RT and Sputnik are Bolshevik publications we believe are heavily influenced by Kosher Nostra gangsters and really don’t reflect Russia at all.  VT doesn’t hate Russia, not hardly, but we do love truth and honesty…and courage.

Who Russia Hates or loves Today: 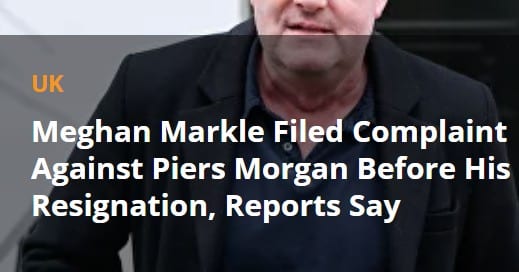 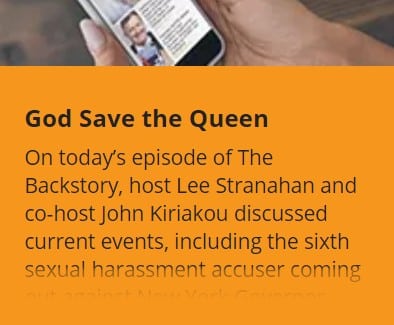 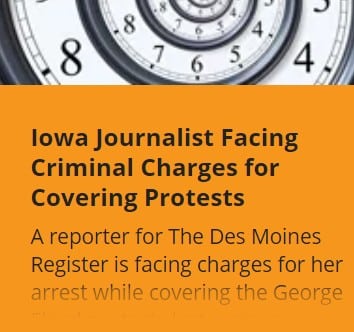 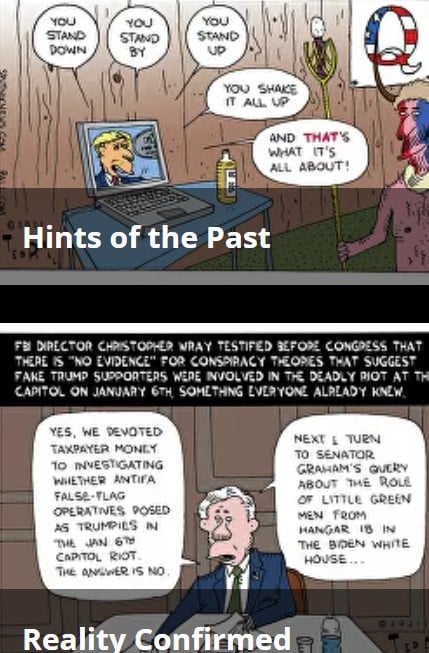 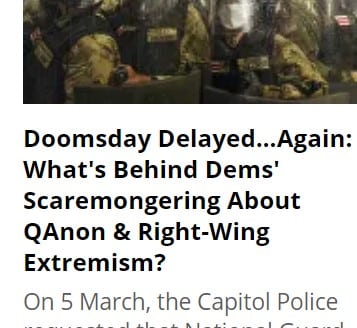 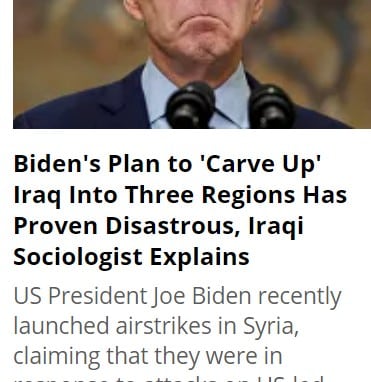 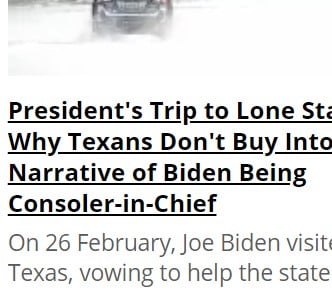 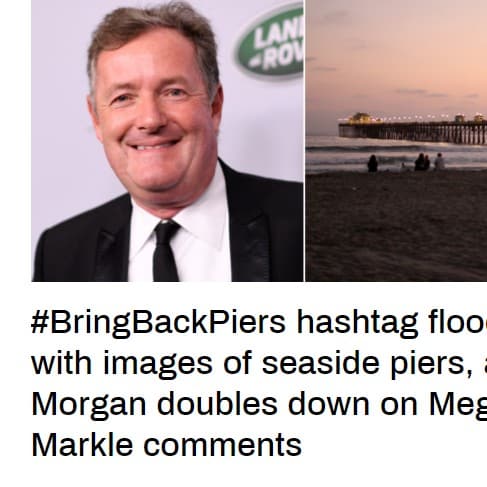 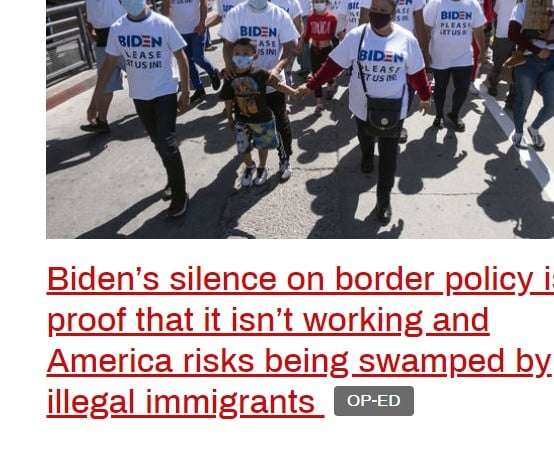 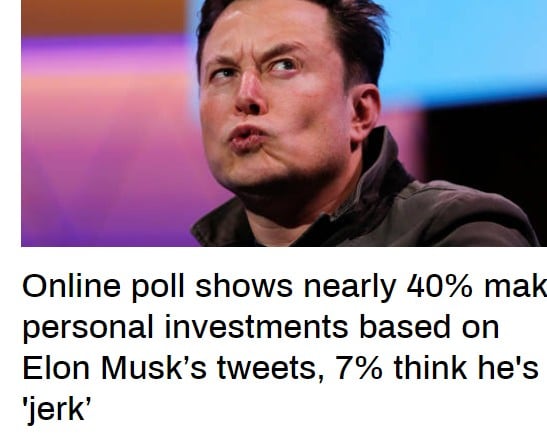 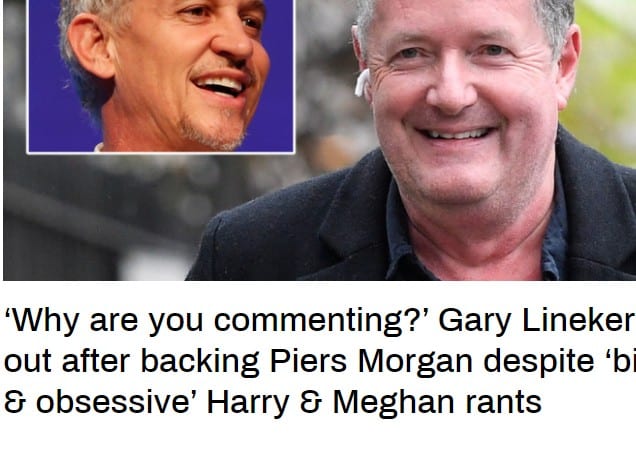 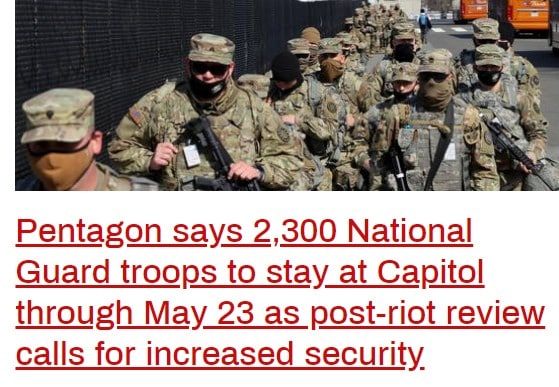 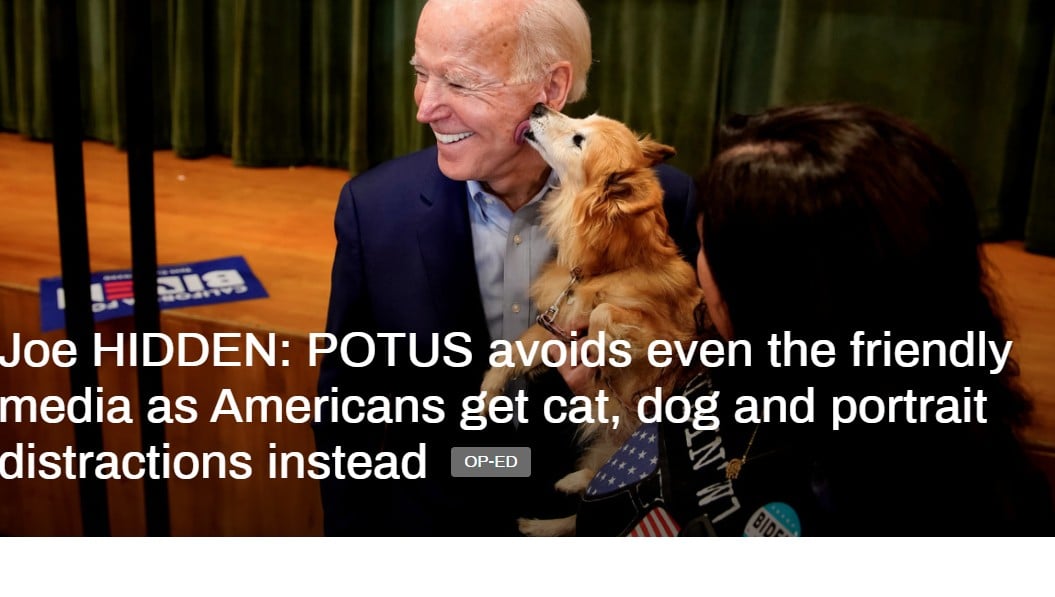 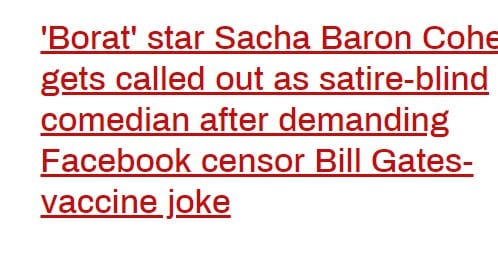 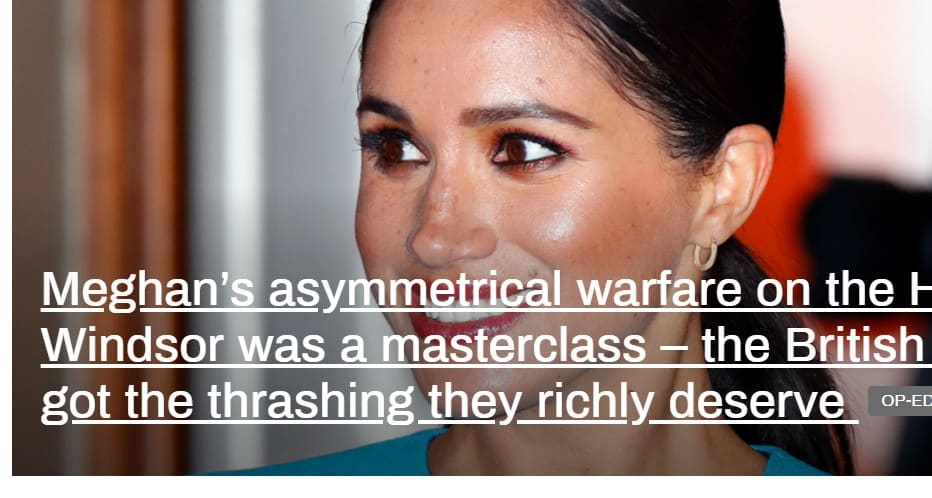 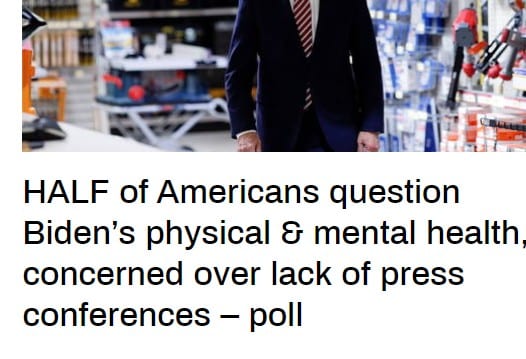 What are the lessons here?  The Kosher Nostra seems to love the British Royals and Piers Morgan, formerly of the despicable Daily Mirror.  Look it up, see what the Daily Mirror is.

Behind so much of this the Murdoch (Maxwell/Epstein/Trump/Cohn) cartel.

They seem to hide Biden.  Why we like him.

They seem to love the GOP.  Check for yourself, do it every day, compare Fox News and OAN to the Bolsheviks in Russia.

Why are they the same?