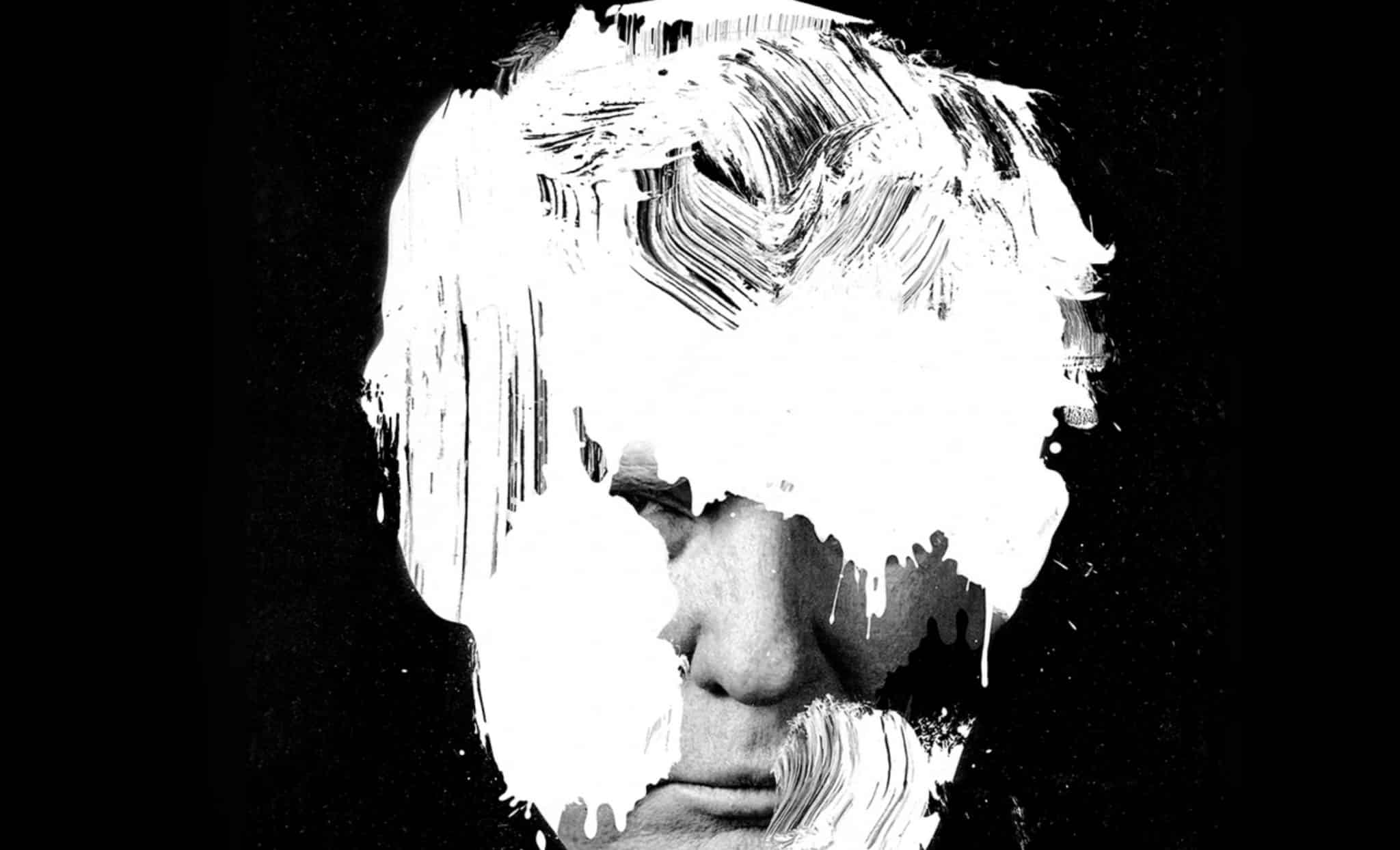 VT: Ah, but then it turned out so much worse.  We learned how genuinely clueless so many around us are…clueless…inhuman…reptilian….

IT IS INSUFFICIENT TO STATE the obvious of Donald Trump: that he is a white man who would not be president were it not for this fact. With one immediate exception, Trump’s predecessors made their way to high office through the passive power of whiteness—that bloody heirloom which cannot ensure mastery of all events but can conjure a tailwind for most of them.

Land theft and human plunder cleared the grounds for Trump’s forefathers and barred others from it. Once upon the field, these men became soldiers, statesmen, and scholars; held court in Paris; presided at Princeton; advanced into the Wilderness and then into the White House. T

heir individual triumphs made this exclusive party seem above America’s founding sins, and it was forgotten that the former was in fact bound to the latter, that all their victories had transpired on cleared grounds. No such elegant detachment can be attributed to Donald Trump—a president who, more than any other, has made the awful inheritance explicit.

Listen to the audio version of this article:Feature stories, read aloud: download the Audm app for your iPhone.

His political career began in advocacy of birtherism, that modern recasting of the old American precept that black people are not fit to be citizens of the country they built. But long before birtherism, Trump had made his worldview clear. He fought to keep blacks out of his buildings, according to the U.S. government; called for the death penalty for the eventually exonerated Central Park Five; and railed against “lazy” black employees. “Black guys counting my money! I hate it,” Trump was once quoted as saying. “The only kind of people I want counting my money are short guys that wear yarmulkes every day.”  read more…