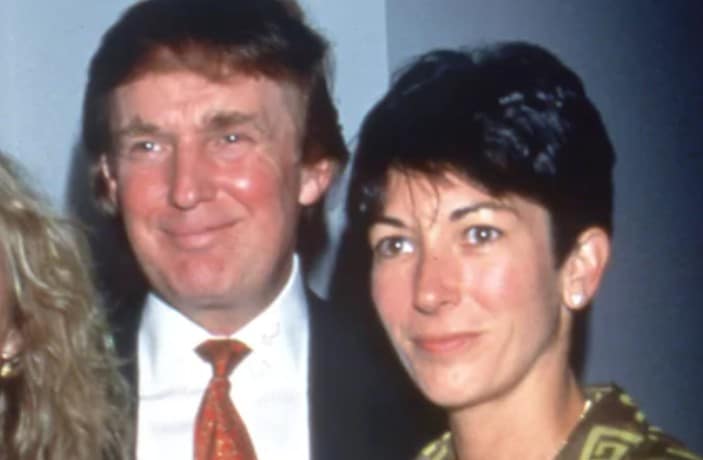 Since leaving office in January, Donald Trump has apparently laid out a number of goals for himself. One of them is to scam as much money as possible out of his supporters. Another is to maintain relevance despite his social media banishment. Yet another, and probably the most important of the bunch, is to avoid prosecution for his cornucopia of alleged crimes. And on that last front, things aren’t looking great for the ex-president.

Weeks after the Supreme Court rejected Trump’s bid to keep his tax returns out of the hands of the Manhattan District Attorney’s Office—a turn of events he reacted to like a man who knows prison is in his future—the D.A. has expanded its criminal investigation of potential insurance, bank, and tax fraud outside of New York City.

On Monday, CNN reported that Cy Vance’s office has subpoenaed documents from Fortress Investment Management, which loaned the Trump Organization $130 million to build his Chicago tower and then, seven years later, forgave a cool $102 million of that debt.

While Trump ended up getting a sweet deal not having to repay a huge chunk of money, investigators are reportedly interested to know if he paid taxes on the forgiven amount, as required by the IRS. Per CNN:

Investigators’ interest in how Trump and his company treated the Chicago loan is an expansion of an inquiry that encompasses multiple aspects of the Trump business. Prosecutors are examining whether the company misled lenders or insurance brokers about valuations for certain properties…read more…