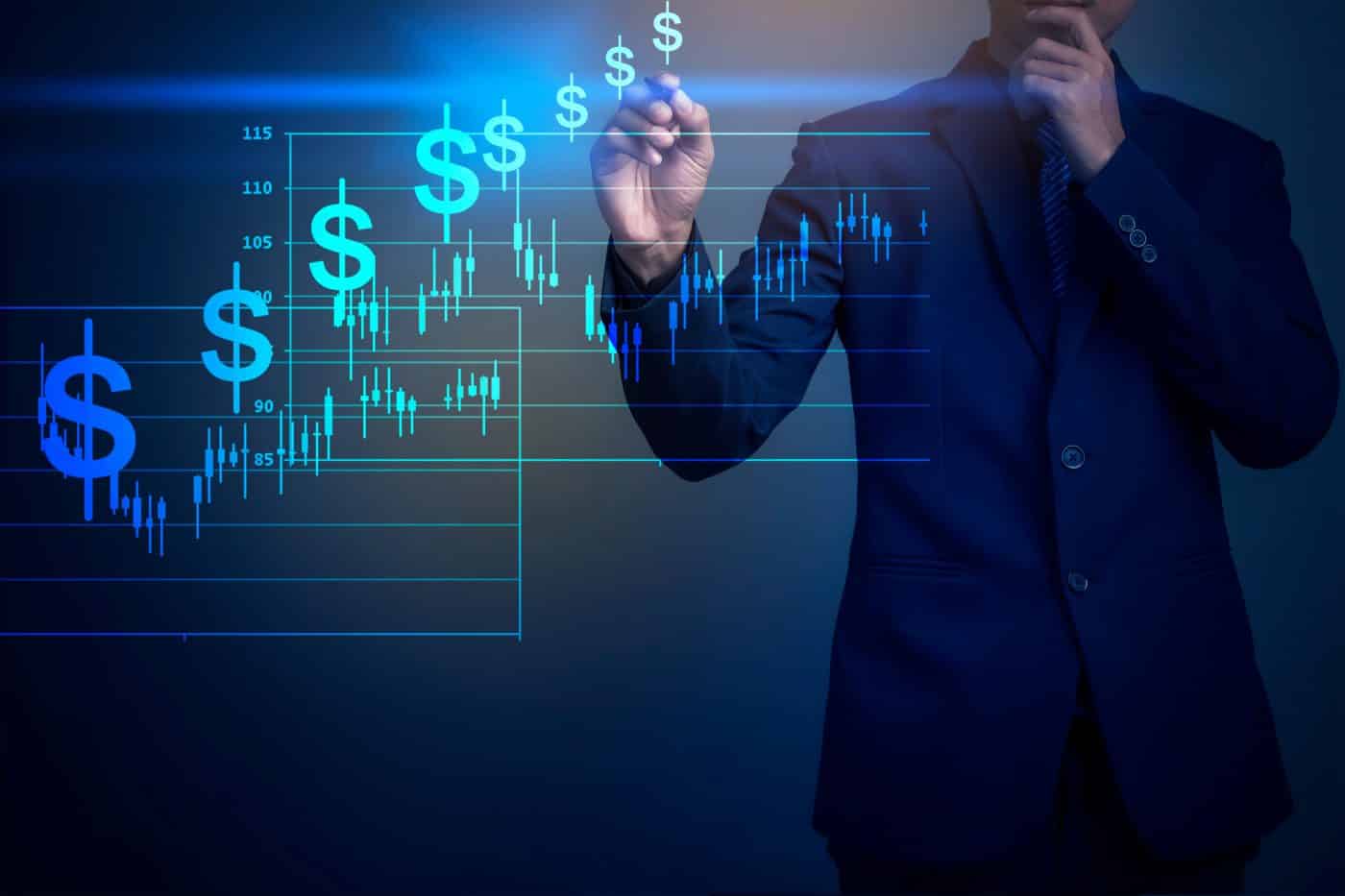 Even in a stable economic climate, stock purchases can be unpredictable. Given current circumstances, where world economies continue to experience the coronavirus pandemic’s shockwaves, it is even riskier.

While those in the know will tell you that you need to speculate to accumulate, you could lose a lot of money in the process. Here are some case studies that show why investing in stocks can be risky:

Government legislation altering industry regulations can have a profound effect on stock prices. It may be positive or negative. For example, when betting on sports online was legalized in many stakes, online sportsbook operators saw a surge in stock prices.

Conversely, the oil and gas industry has experienced adverse effects of legislative risk. The government might change compliance requirements, which forces companies to halt their operations. For example, there is uncertainty for companies involved in the Dakota Access Pipeline after courts ruled it illegal, and there is a good chance the President might terminate it.

Economic and business models might become incompatible with the economy over time. This is not something that happens overnight. Instead, it is like a pressure cooker, slowly building up steam until an inevitable release. Businesses based on these out-of-the-ordinary models will suffer as a domino effect is launched and continues until everything, and everyone around them is affected.

2008-2009’s mortgage crisis is a prime example. Companies operating on a risk exposure model were not giving an accurate representation of performance due to incorrect measurement metrics. When this model became unsustainable, an inevitable crash followed, leaving hundreds of thousands of investors and individuals in financial jeopardy.

The Securities Exchange Control (SEC) is a regulatory body that monitors companies with publicly traded stocks for compliance with federal and state laws. The SEC has done some outstanding work to prevent many investors from losing everything due to financial mismanagement and fraud.

Unfortunately, there are cases where companies got away with years of improperly stated earnings, embezzlement, and other fraudulent activities before the SEC finds out about it. The reputational damage to these companies once everything about their financial shenanigans becomes public is challenging to rehabilitate. Some companies never recover, such as Enron and ZZZZ Best.

Sometimes the industry a company functions in could get itself into news headlines for all the wrong reasons. One small bit of bad publicity can lead to trader backlash that leaves stock prices reeling. For example, the nuclear energy sector saw stocks plummet in the wake of Japan’s Fukushima nuclear power plant emergency after 2011’s earthquake and tsunami.

False headline risks pose even greater threats to stock prices. A prime example of this would be in the mergers and acquisitions market. An announcement of such a transaction will increase the acquirer’s stock value while doing the opposite to the company being acquired. A false report could lead to this happening without a valid reason, and stock prices could take months to recover.

Rising interest rates cause challenges for companies in need of financing as their repayment value increases, potentially affecting sustainability. Increasing interest rates is a typical response from central banks when inflation rises.

Inflation slows down economic activity as consumers have less money to spend. Companies pass their increased operating costs down to individuals buying their goods and services.

Interest rate fluctuations and the inflation rate are beyond the market’s control. They are a result of economic forces that are brought to bear on a country’s fiscal health. However, there are warning signs of changes that could affect stock prices if investors stay up to date with economic news.