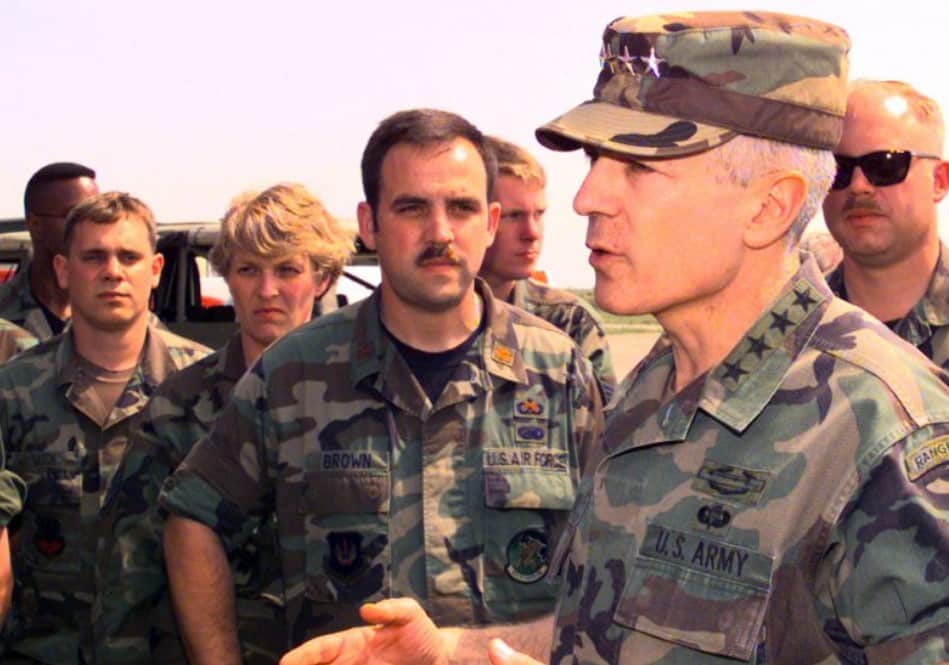 by Rich Scheck
Those familiar with Wesley Clark’s comments following the 9/11 attacks in 2001 know that he was informed by top
Pentagon sources that a series of wars in the Middle East were planned against 7 nations including Iran.
Most of those wars have happened but a key part is missing with Iran remaining a big barrier in the goal of US regional
domination in support of Israel.
Those expecting a major change from Trump’s proactive approach towards satisfying Bibi Netanyahu’s agenda
will likely be disappointed.  Tony Blinkey may be no Mike Pompeo but he, Wendy Sherman, Victoria Nuland,
Susan Rice and the rest of Biden’s foreign policy team including VP Harris all have strong Zionist credentials.
Now comes the latest indication that Israel will inevitably get its way under Biden with the announcement of a
US/Israel Strategic Consultative Group designed to coordinate policy towards Iran.
The president gleefully announced to foreign leaders that “America is back!”  Russia, China, and Iran consider
that as a major threat to their security and an escalation of tensions possibly leading to war.
Iran in particular must be deeply concerned under the circumstances with US dependence on Saudi oil output
being enhanced following Biden’s Executive Order ending the Keystone Pipeline.
Combine that with the slap on the wrist to MbS following the recent intelligence report implicating him in the
murder of Jamal Khashoggi, the insertion of more US troops into Syria with a bombing campaign that defies
the Constitution, threats of Cyberwarfare against Russia, strong languange from Blinkey about China’s human
rights abuses and we may soon be off to the races to fulfill the Clark prediction to satisfy the MIC’s thirst for
Pax Americana.
In addition to the other factors involved is the element of Exopolitics described by Dr. Michael Salla where he
speculates that Middle East wars may provide cover for the introduction of specially trained super soldiers to
take on ET combatants in a scenario that may be more consistent with a Sci Fi movie than with reality.
But readers should keep in mind that the discussion of UFOs and ETs has become increasingly mainstream as we
saw again yesterday when former Senate Majority Leader Harry Reid renewed reference to unspecified threats
from UFOs.
That means Salla’s intuitive sense that there may be more here than is publicly described is a clear possibility as the
global players take their moves for world domination increasingly off planet into the heavens with Russia and China
announcing plans for a joint Moon base around 2035.
References:
https://news.antiwar.com/2021/03/11/us-and-israel-hold-first-meeting-on-iran/
https://original.antiwar.com/andrew-bacevich/2021/03/11/the-history-of-the-present/
https://exonews.org/are-middle-east-wars-a-cover-for-soldiers-being-sent-to-fight-extraterrestrials/
https://www.nextgov.com/podcasts/2021/03/critical-update-lets-talk-about-ufos/172536/
https://exonews.org/russia-and-china-ready-to-sign-deal-to-build-first-moon-base-snubbing-us/