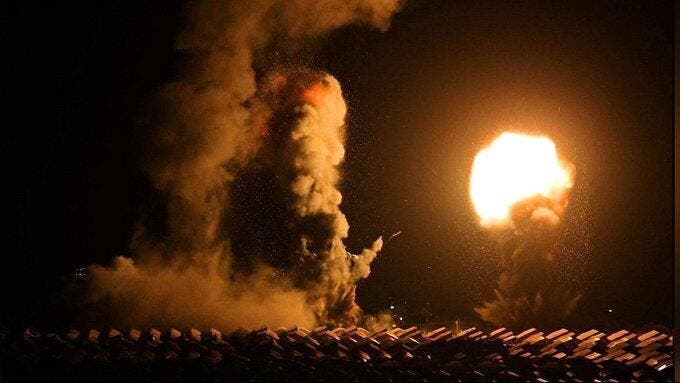 The Jewish News Syndicate has recently reported that “A group of 1,800 retired Israeli generals, officers and Mossad operatives have written a letter to U.S. President Joe Biden urging him not to return to the 2015 nuclear deal with Iran.”

What was the message that these people were trying to put out? The Iran deal, they said, is “an existential threat to the Jewish state,” and this has the potential to ignite a nuclear war. The Iran deal, we are also told, “would also work against your administration’s stated goal of stabilizing the Middle East.”

Well, it would work against the diabolical plans of the Israeli regime because the regime itself doesn’t want to abide by the political and moral order. Israeli officials think that they are exempt from any moral responsibility and that they can basically do whatever they want. In fact, they have been perpetuating the categorical lie that Iran is a threat to the world since 1979.

When Netanyahu came on the political scene in 1995 with the publication of his fraudulent book Fighting Terrorism, in which he preposterously postulated without any hesitation:

“The best estimate at this time place Iran between three and five years away from possessing the prerequisites required for the independent production of nuclear weapons. After this time, the Iranian Islamic republic will have the ability to construct atomic weapons without the importation of materials or technology from abroad.”

This was a lie then and it is a lie now. It’s been twenty-five years. And we’re still talking about Iran acquiring nuclear weapons! Obviously we have a problem here.