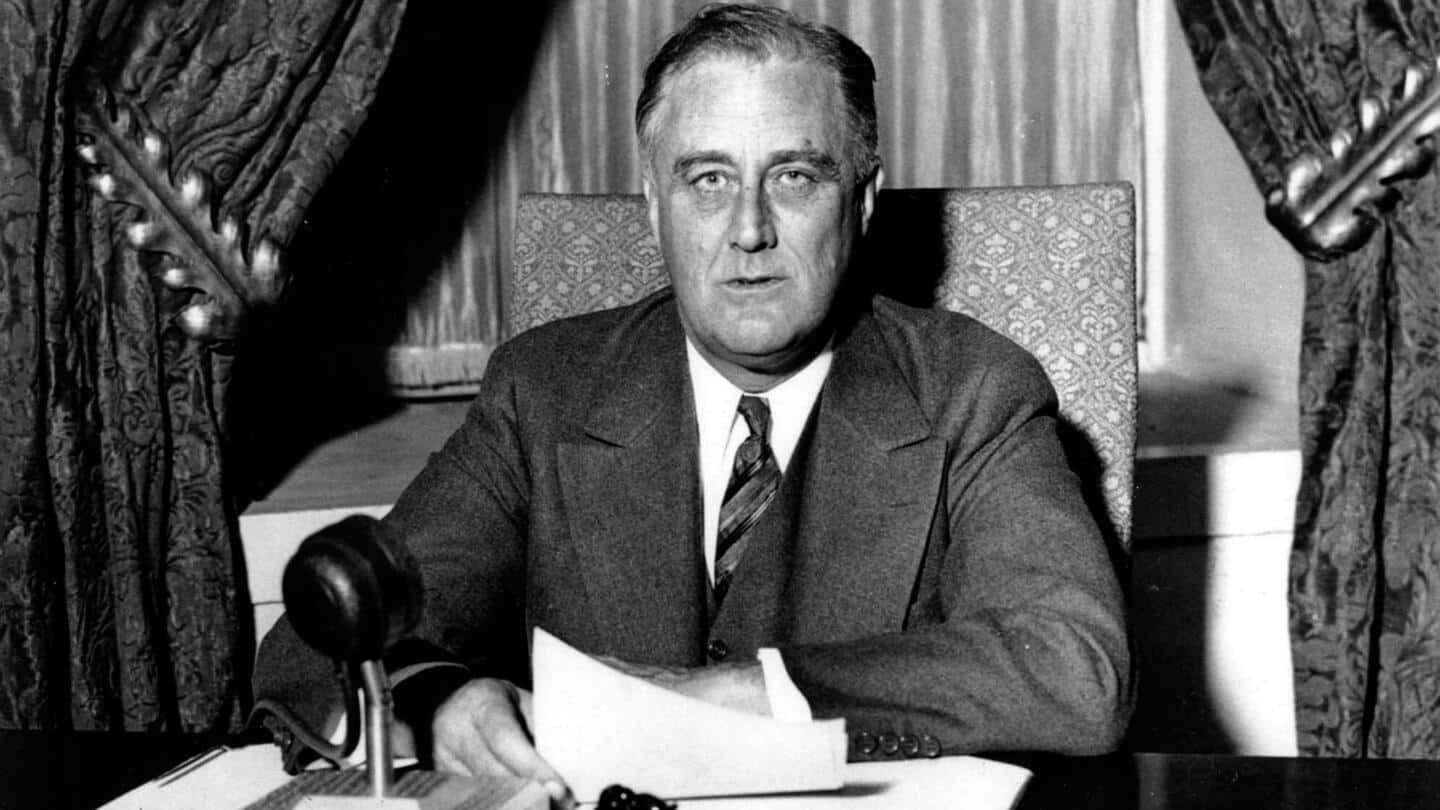 Roosevelt began that first address simply: “I want to talk for a few minutes with the people of the United States about banking.” He went on to explain his recent decision to close the nation’s banks in order to stop a surge in mass withdrawals by panicked investors worried about possible bank failures. The banks would be reopening the next day, Roosevelt said, and he thanked the public for their “fortitude and good temper” during the “banking holiday.” 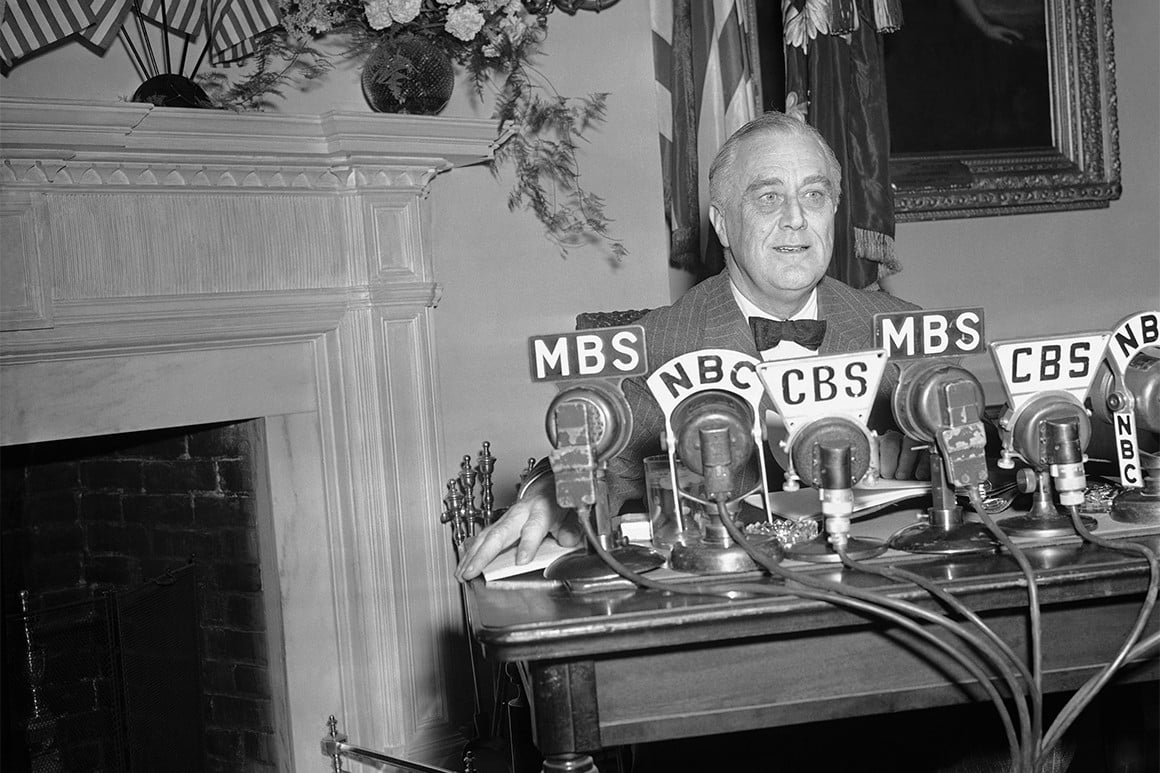 At the time, the U.S. was at the lowest point of the Great Depression, with between 25 and 33 percent of the workforce unemployed. The nation was worried, and Roosevelt’s address was designed to ease fears and to inspire confidence in his leadership. Roosevelt went on to deliver 30 more of these broadcasts between March 1933 and June 1944. They reached an astonishing number of American households, 90 percent of which owned a radio at the time.

Journalist Robert Trout coined the phrase “fireside chat” to describe Roosevelt’s radio addresses, invoking an image of the president sitting by a fire in a living room, speaking earnestly to the American people about his hopes and dreams for the nation. In fact, Roosevelt took great care to make sure each address was accessible and understandable to ordinary Americans, regardless of their level of education. He used simple vocabulary and relied on folksy anecdotes or analogies to explain the often complex issues facing the country.

Over the course of his historic 12-year presidency, Roosevelt used the chats to build popular support for his groundbreaking New Deal policies, in the face of stiff opposition from big business and other groups. After World War II began, he used them to explain his administration’s wartime policies to the American people.

The success of Roosevelt’s chats was evident not only in his three re-elections but also in the millions of letters that flooded the White House. Farmers, business owners, men, women, rich, poor—most of them expressed the feeling that the president had entered their home and spoken directly to them. In an era when presidents had previously communicated with their citizens almost exclusively through spokespeople and journalists, it was an unprecedented step.