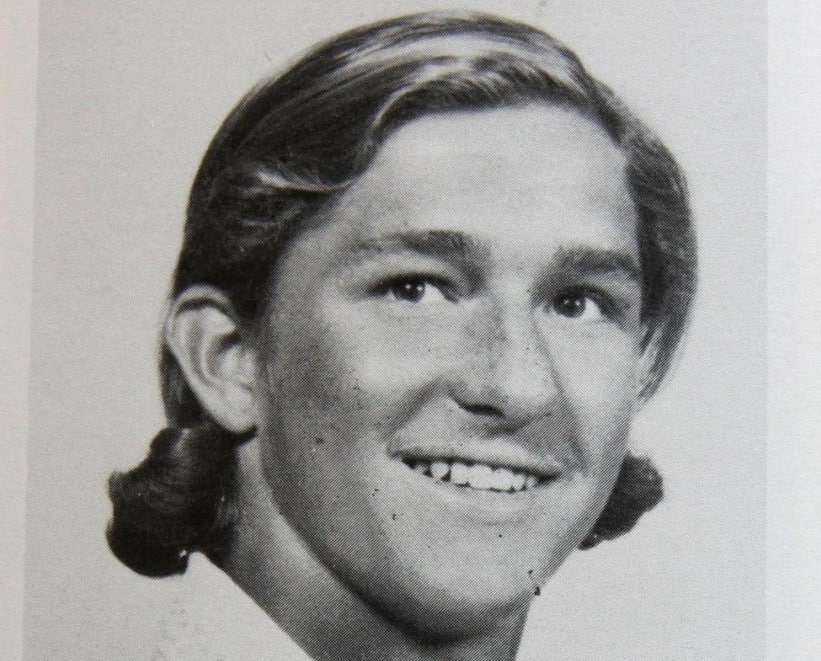 VT was told some time ago that General Michael Flynn was a very very very very good friend of Russia. We heard this from a high ranking Russian official. We know Russia was very very interested in reaching Flynn and making sure he was close to Donald Trump.

Totally not guilty of planning this, right? https://t.co/KigIdNIhkD

We recently learned that Joe Flynn, another brother, joined a QAnon backed nonprofit formed to raise money to continue trying to overturn the US government.  Then we have Mike here talking about entering the White House?

Then we have Charlie, who we think ordered a stand down to allow congress to be attacked in what we now know to have been a poison gas plot.

We don’t know if Flynn was totally debriefed during the time he visited Russia, a very very short time after ending his tenure running the Defense Intelligence Agency for President Obama. We just find it very very strange that the head of a US intelligence agency would leave, go to Russia, accept a financial payoff…then another much larger from a Turkish cutout…over $500k and say all those things in Russia that we are told he said.

BOOM: Mike Flynn's case referred to the Acting Secretary of the Army for years of criminal behavior.

Is a Court Martial next? https://t.co/0as1oZvRy3

We are very very curious about that trip and everything he, Rudy and Donald have done in the last 5 years. These guys ran this country for 5 years and now 500,000 Americans are dead. We don’t think its a coincidence, not at all.

.@maddow: "The Pentagon made multiple public statements explicitly denying that General Charlie Flynn had any part" in discussions about the National Guard's response to the Jan. 6 riot.

"The Army lied about that. Why did they lie about that?"https://t.co/Ai0hWp8ix7

Now we have the massive Charlie Flynn scandal and wonder if the Pentagon is going to be able to deal with the Flynn brothers.  Mike’s pardon for his earlier crimes expired the day it was given…you can’t pardon people in advance.