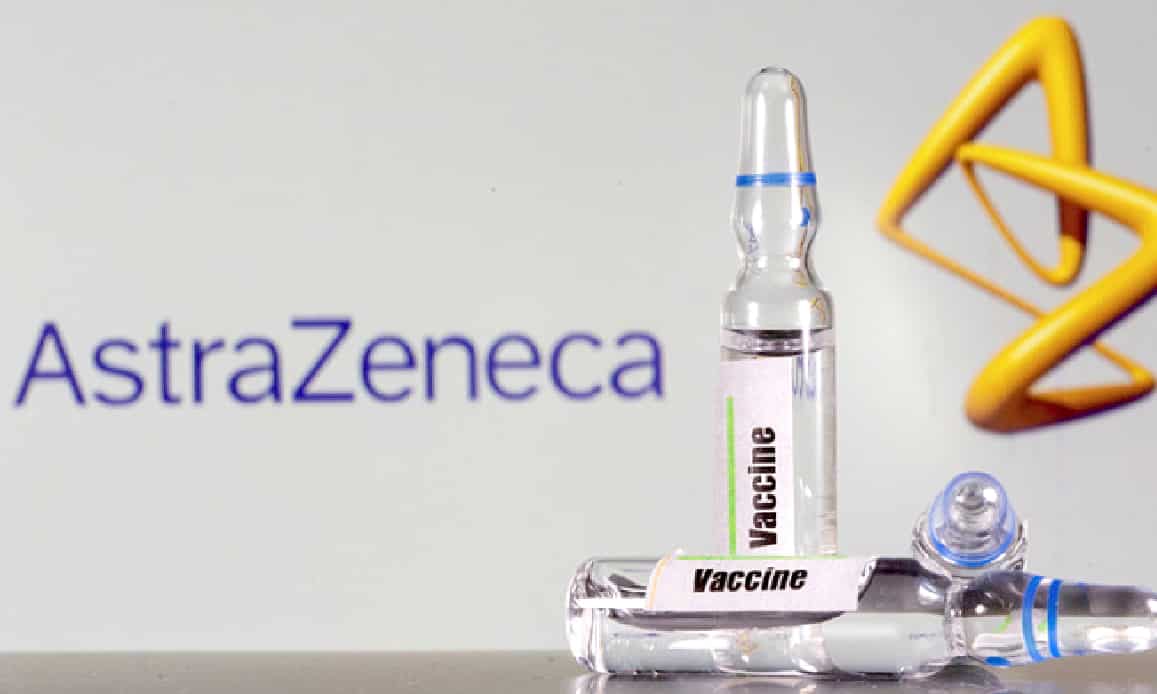 After Ireland and the Netherlands, the Italian Medicines Agency Aifa has also decided to extend the ban on the use of the AstraZeneca Covid19 vaccine throughout the national territory, pending the rulings of the EMA.

“The decision by Aifa to suspend the administration of the Astrazeneca vaccine, for exclusively precautionary reasons, was taken after an interview between the Prime Minister Mario Draghi and the Minister of Health Roberto Speranza. During the day, Speranza had talks with the health ministers of Germany, France and Spain “, explain sources of the Ministry of Health.

“The choices made and shared today by the main European countries on Astrazeneca were taken exclusively as a precaution, pending the next decisive meeting of Ema. We are confident that the European agency will be able to definitively clarify the issue in the next few hours”, affirms the Minister della Salute, Roberto Speranza.

This decision was taken in line with similar measures adopted by other European countries such as Germany and France. Subsequent to those of Ireland and Holland which led to 12 European Union nations where the serum developed by Jenner Institute and Oxford University was suspended.

The Italian Medicines Agency announces that it will promptly disclose any further information that may become available, “including further methods of completing the vaccination cycle for those who have already received the first dose”.

Following the death, which took place in the past few hours in Biella, of a teacher who was administered the AstraZeneca vaccine yesterday, pending the results of the findings to verify the possible causal link, as a precaution the commissioner of the Juridical-administrative area of ​​the Crisis Unit of the Piedmont Region, Antonio Rinaudo, immediately ordered the suspension throughout the region of the administration of the AstraZeneca vaccine for the necessary checks on the lot involved. The Piedmontese Commission on drug supervision was immediately convened for the activation of all the procedures required by law. It will meet in the afternoon.

“This is – specifies the Councilor for Health of the Piedmont Region Luigi Genesio Icardi – of an act of extreme prudence pending verification of whether there is a causal link between vaccination and death. To date, no particular criticality has ever been reported in Piedmont after the administration of vaccines “. This follow other supiciious deaths in Italy…

They Were Healthy and Strong… After Covid’s Vaccines Died! Alert on Blood Disorders in EU and US

Iceland has become the latest European nation to suspend the AstraZeneca jab. The tiny island nation has confirmed roughly 6,000 COVID cases since the start of the pandemic, which is roughly 2% of the population.

Meanwhile, the EMA (the European equivalent of the FDA) confirmed that it has counted no fewer than 30 incidents of harmful blood clots in patients who received the vaccine, including at least one case in Denmark where the patient died.

The reason for halting the AstraZeneca COVID-19 vaccine is due to reports of serious blood clots after vaccination. Last Monday, however, it was the Austrian government that suspended vaccinations with AstraZeneca serum after the death of a nurse directly related to the injection of the serum.

In Italy, however, only a batch of vaccines was blocked for precautionary reasons. This happened after the Ministry of Health of Rome had approved the use of the vaccine developed by the Jenner Institute of Oxford University for AstraZeneca even for over 65s despite the skepticism by many experts on a lot of serious adverse reactions after shot.

But another tile falls on the vaccine campaign. In fact, the British Medical Journal (BMJ) has raised the case of defective vaccines, due to integrity problems of the active ingredient based on messenger RNA. A question unveiled by the English scientific journal but concealed by the American multinational and by the EMA (European Medical Agency) itself, which has just received an alarming report on tens of thousands of serious adverse reactions (exactly 34,773 until February 27).