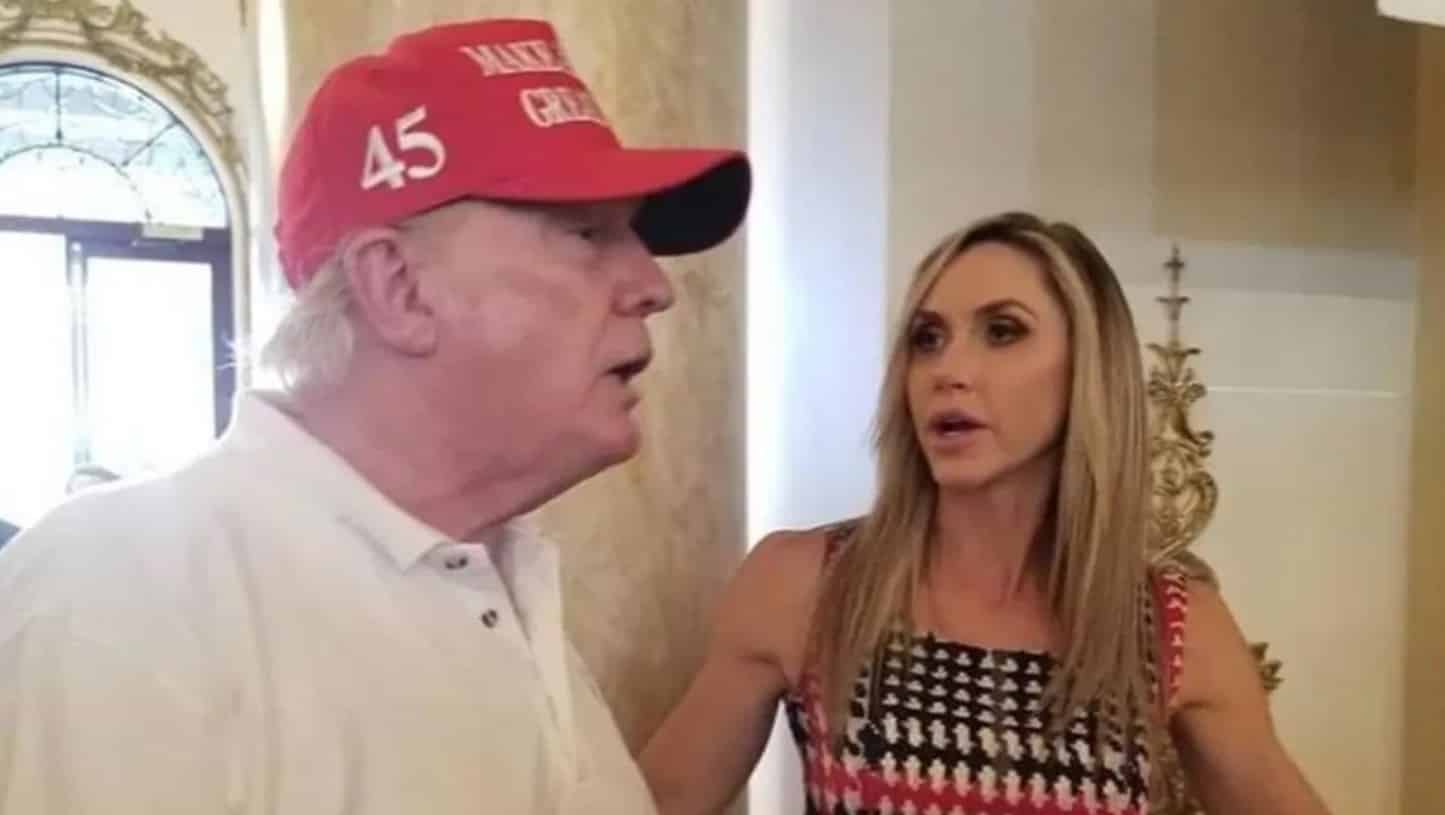 VT: For 4 years we’ve seen Trump decline, bouts of confusion, certainly ungodly poor judgment and extreme physical deterioration.  He looks like he is entering the advanced stages of dementia, just show this photo to someone who works in a care facility.

This is the look when you tell the family, two years or so…and he may get violent.  From Raw Story:

“A photo posted online of a slack-jawed Donald Trump, whose hand appears to be being held by daughter-in-law Lara Trump, had Twitter all abuzz on Saturday night as commenters wondered if he might be in declining health.” (Raw Story)

Trump resurfaces — he ‘looks fantastic and stronger than ever’: supporter

The story came with this photo, presented as taken this week at Mar a Lago as proof: 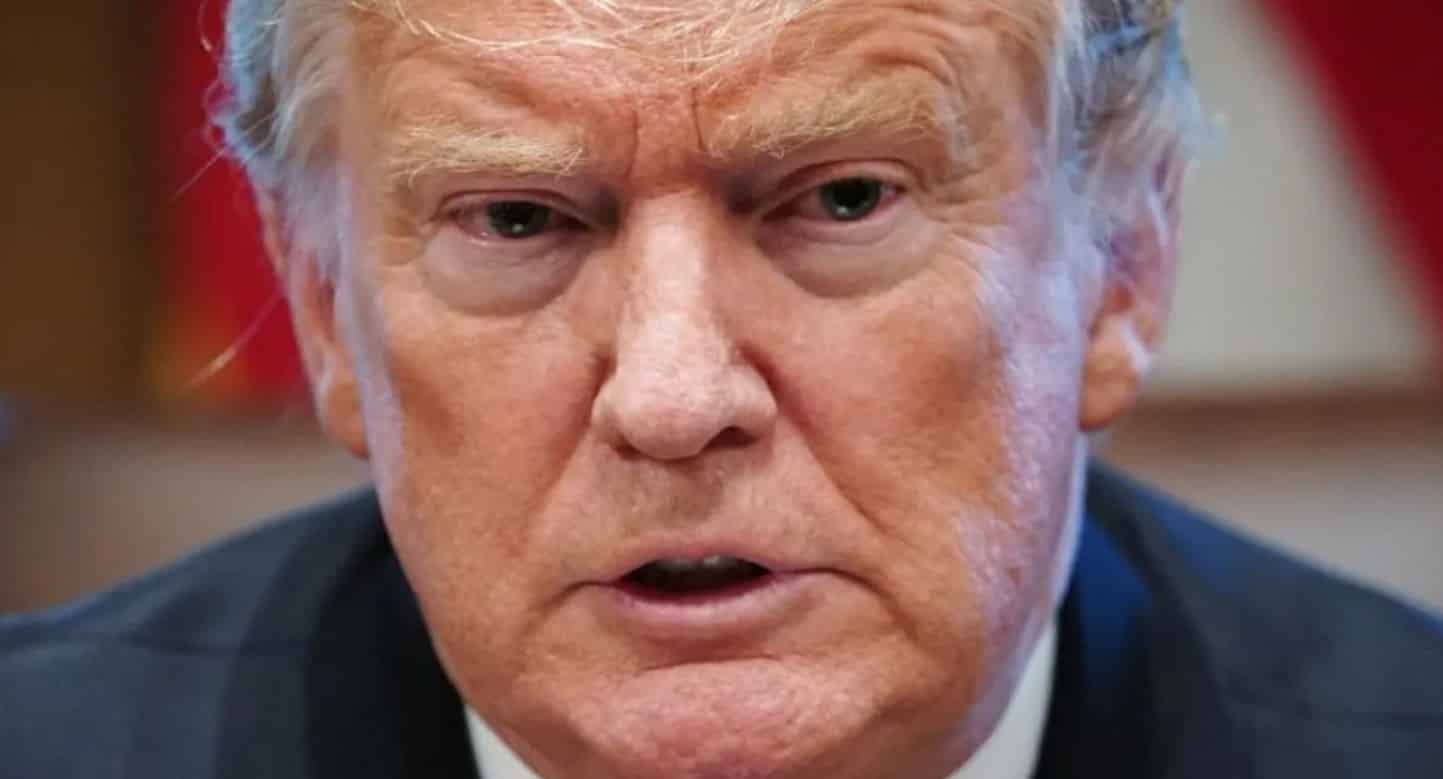 But when VT tried to verify that this is really today’s Trump, not the haggard old man in a red had with scraggly hair, this is what we found:

Trump’s “stronger than ever” photo is two years old, a photograph of a heavily made up jowly person with anger issues.

“Trump supporter Nick Adams posted the picture—taken at Mar-a-Lago—with the caption, “President Trump is looking better than ever before!! He’s getting in shape for 2024 and the liberals are freaking out!!”

As one commenter wrote, “Holy crap. Is he ill? How did he not age at all during his presidency but looks 15 years older in the 2 months since he left office?”

Others expressed similar questions about the state of the 74-year-old ex-president’s health — as you can see below:

What is happening here? pic.twitter.com/4yGi7QoLpN

I'm convinced he had cheek implants at some point and that his right one (our left) "floats". That same weird shadowed bump was more towards his nose when he shot those post-hospital propo's. We all noticed it then too.

Trump’s dementia laden appearance must’ve set off alarms w/ his enablers. They need to claim there is a 2024 campaign so they can raise cash now. They clearly had flunkies pump out propaganda like “Looking energized & ready to go for 2024” & “looks fantastic & stronger than ever”