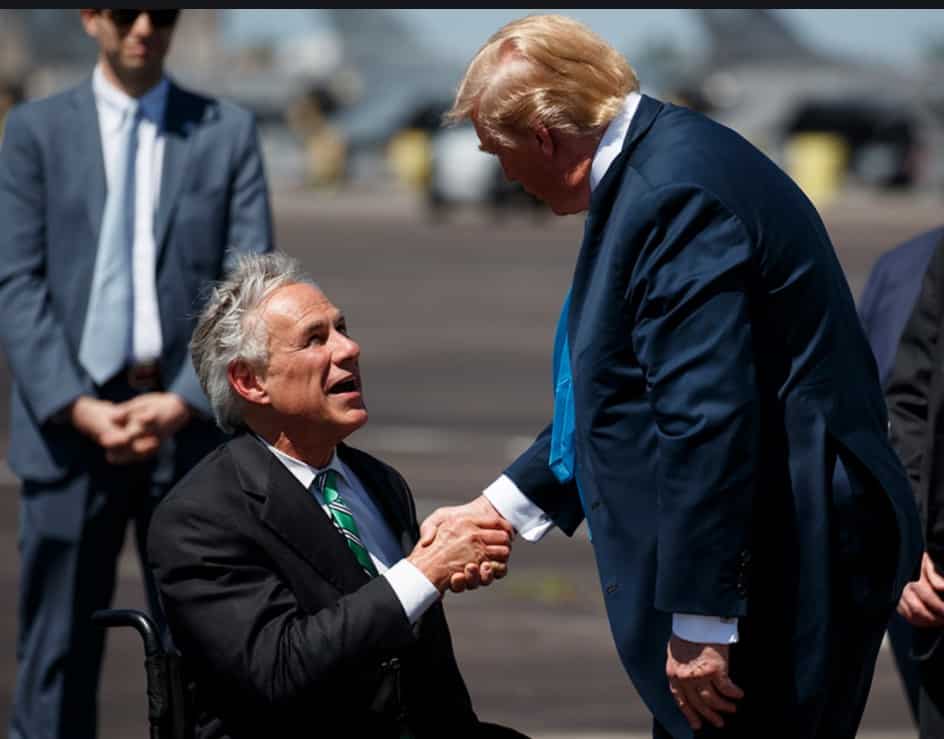 Abbott gave special licenses for Three Percenters to bring military arms to January 6 coup. Now we find a former CIA director warned us of Abbott and his role in Russian move to back election fraud and even supremacist armed militias now being hunted by the FBI

VT: Special licenses to buy fully automatic weapons, gas masks, advanced SWAT communications pushed through by Texas Governor Gregg Abbott on behalf of “Three Percenter” militia..now a part of the Texas State Guard that was used against the US Army (Abbotts Orders) during the Jade Helm fiasco.

Long before Americans knew of RussiaGate, the plot against the US by the Kosher Nostra and Donald Trump (buried by the GOP through control of both the House and Senate at the time), we had Governor Gregg Abbott, either an unwilling Russian dupe or “fellow traveler.” 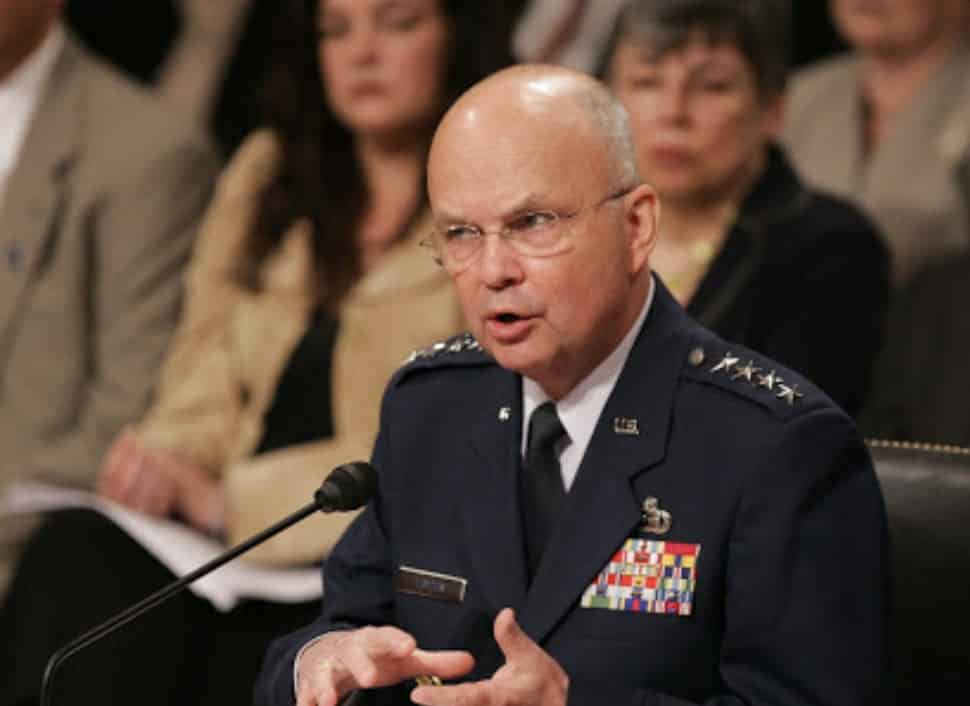 A former director of the CIA and NSA said Wednesday that hysteria in Texas over a 2015 U.S. military training exercise called Jade Helm was fueled by Russians wanting to dominate “the information space,” and that Texas Gov. Greg Abbott‘s decision to send the Texas State Guard to monitor the operation gave them proof of the power of such misinformation campaigns.

Michael Hayden, speaking on MSNBC’s Morning Joe podcast, chalked up peoples’ fear over Jade Helm 15 to “Russian bots and the American alt-right media [that] convinced many Texans [Jade Helm] was an Obama plan to round up political dissidents.”

Abbott ordered the State Guard to monitor the federal exercise soon after news broke of the operation. Hayden said that move gave Russians the go-ahead to continue — and possibly expand — their efforts to spread fear.

“At that point, I’m figuring the Russians are saying, ‘We can go big time,’” Hayden said of Abbott’s response. “At that point, I think they made the decision, ‘We’re going to play in the electoral process.’”

“It doesn’t take an intelligence expert to see that Trump Republican Greg Abbott calling the Texas National Guard on the U.S. Military was downright idiocy,” Manny Garcia, the deputy executive director of the Texas Democratic Party, said in a news release, misidentifying the Texas State Guard. “Abbott still owes the men and women of our armed forces, and every single Texan, an apology.”

Hayden was CIA director from 2006 to 2009. His allegation isn’t the first one connecting Russian misinformation campaigns and Texas. Last year, federal lawmakers revealed a trove of information from ads purchased on Facebook, including ones showing that two Russian Facebook pages managed to organize dueling rallies in front of a Houston mosque in 2016.

Politico: A Texas man who joined a mob at the Capitol on Jan. 6 told two rioters he had set up a security company as a front to access law enforcement-grade weaponry that could be used to “take back our country,” according to private, encrypted messages revealed Saturday by prosecutors.

Guy Reffitt, who drove from Texas to Washington, D.C., also said in recorded conversations that he and others were carrying firearms during the siege of the Capitol. He also encouraged his two associates to join the “Texas Three Percenters” militia, according to the messages posted to Telegram.

“I have a new security business to circumvent the 2nd Amendment issue,” Reffitt told the pair. “Website is under construction but business is licensed with Secretary of State, Texas DPS, and Texas Board of Private Security. We can get ammo and weapons available to law enforcement. We have an interior certified training officer. Join us and lets take back our country. The fight has only just begun.“

Prosecutors described the arrangement in an effort to persuade a judge that Reffitt is too dangerous to be released before his trial on charges related to the Capitol assault. Reffitt is a self-described Three Percenter, which prosecutors describe as an ideology rooted in the notion that the current government is the equivalent of British oppressors and can be overthrown by armed militias.

They noted that Reffitt misled the FBI about his company — TTP Security, LLC — telling them it had no connection to the Texas Three Percenters. Rather, he said, it stood for “Tactics, Techniques, and Procedures.”