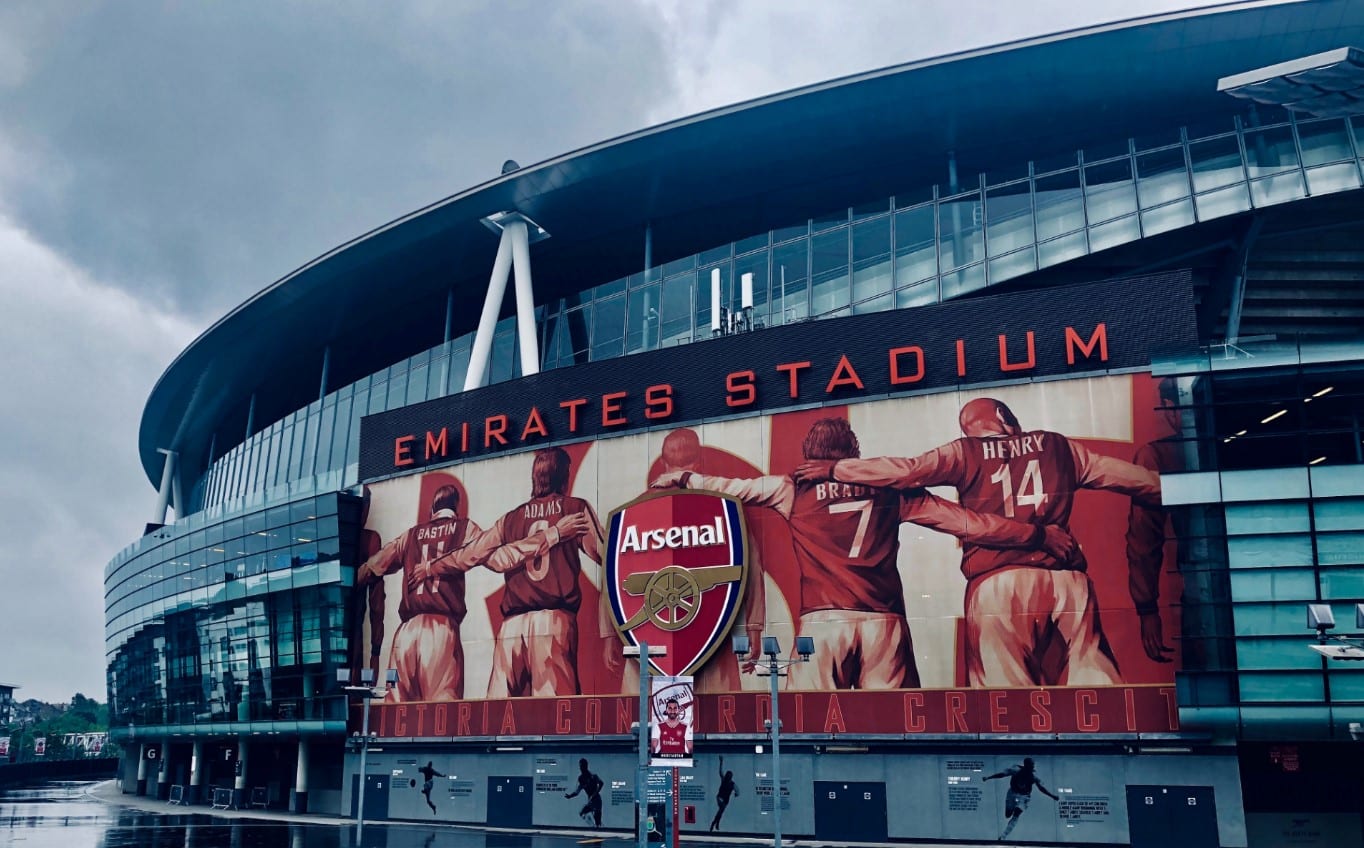 Goalscoring is a fundamental aspect of the soccer game. No matter how good your defence and midfield players are, your team needs proven goalscorers to make headway in the English Premier League. Perhaps, this is why teams have recently splashed out cash on striking talents in the 2021 season. Some of the attacking players that have switched sides this season include Timo Werner, Kai Havertz, and Diogo Jota.

Our author, Kate Richardson, delves into the top contenders for the premier league’s top goalscorer trophy for the 2020/21 season. The competition for the top positions in the league is replicated on the goals scoreboard, with players from as many as five teams battling it out for the trophy. Below is the list of top goalscorers in England’s top flight.

As the Liverpool faithful call him, Mo’ Salah has become a mainstay in goalscoring discussions since returning to the premier league. Signed from Roma in 2017, many wondered if the Egyptian could prove the Chelsea staff wrong. Four years on, there’s no doubt about Salah’s ability as he’s helped Liverpool to one EPL and UCL title apiece. He’s also won the golden bot award twice. Mo’ Salah leads the goalscoring charts with 17 goals this season, a stark contrast to Liverpool’s title defence. While the team has faltered due to injuries, the Egyptian shows no signs of stopping.

It’s been a while since we’ve watched a creative midfielder feature high on the goalscoring charts. Often, creative midfielders dominate the assist charts while scoring a handful of goals themselves. Bruno Fernandes has shown he’s no ordinary midfielder and has EPL fans recalling Yaya Toure and Frank Lampard’s days. The penalty kick merchant has 16 goals for Man Utd this season and has proven to be a massive steal for the club. Bruno has been vital for United this season, inspiring comebacks and late wins that’s kept them in the UCL qualification race.

Two-time EPL golden boot winner Harry Kane is Tottenham’s main man. The English striker is the deputy club captain and sure assumes leadership on the pitch. Kane is joint second on the leaderboard with 16 goals this season. Partnering with Son and Gareth Bale this season has been fruitful, as the striker ranks high on the assists chart as well. While he’s missed a couple of games this season, Kane has rediscovered the form that led him to win back-to-back golden boot titles in 2015/16 and 2016/17 seasons.

Everton has transformed into goalscoring firepower since the appointment of Carlo Ancelotti. The experienced manager has managed to get the best of Dominic Calvert-Lewin this season. As he’s fondly called, DCL has now scored 14 EPL goals for the first time since his debut. That form, combined with Richarlison’s finishing prowess and James Rodriguez’s addition, has seen Everton rise on the league table.

The second Tottenham player to feature on the highest goalscorer list is South Korea’s Heung-Min. Son has been consistent in Spurs colours this season with 13 goals to his name. Jose Mourinho’s counter-attacking tactics have proven effective, with Son and Kane delivering in front of the goal. Although the team is in the eighth position, Son and Kane bring huge returns on goalscoring fronts.

Leed’s forward Patrick Bamford is a newcomer on this list. Although he demonstrated his skills in the Championship, few will have expected Bamford to be in the conversation for the EPL golden boot. Yet, he’s gone on to do precisely that and is tied fifth with Spurs’ Son Heung-Min. The premier league’s newcomers sit eleventh on the table thanks to the performances of Bamford and Raphinha. Leeds have made a good showing of themselves and will be looking to preserve their place in the top flight.

Other notable mentions in the race for the competition’s golden boot include Jamie Vardy and Ilkay Gundogan with twelve goals apiece. Also in the race are Callum Wilson, Ollie Watkins and Alexandre Lacazette, with ten goals each. Fans should note that of the top contenders this season, only Mohammed Salah and Harry Kane have previously won the award, with two each.

Goals have come aplenty in the EPL this season, with the lowest scoring side being Sheffield Utd at a tally of 16. In contrast, Man City is the highest-scoring team in the competition with 64 goals in 28 games. Manchester Utd is second with 56 and Leicester with 53. Essentially, the Premier League has seen lots of goals this season with several hattricks from Kane, Aubameyang, Kelechi Iheanacho and Michail Antonio.

The Premier League is widely loved in Kenya, and fans can take advantage of the goals market on the Betwinner website. The sportsbook has several promos for new and old punters to aid them in their betting journey. Betwinner bonuses are of various types, which we will consider below. 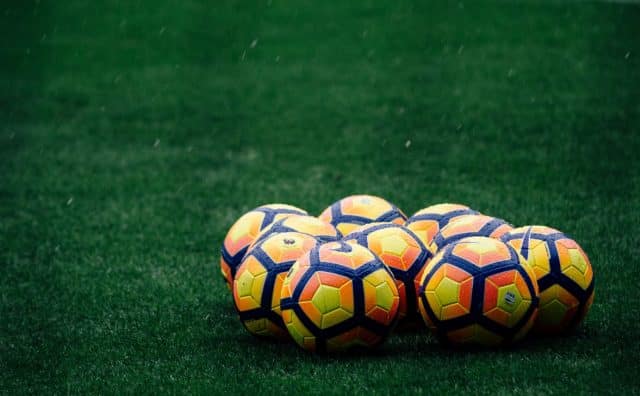 These bonuses come with specific rules and wagering limits, so you should familiarise yourself with them beforehand. The Mightytips website is filled with several informative articles on English Premier League betting, betwinner bonus and other vital tips.