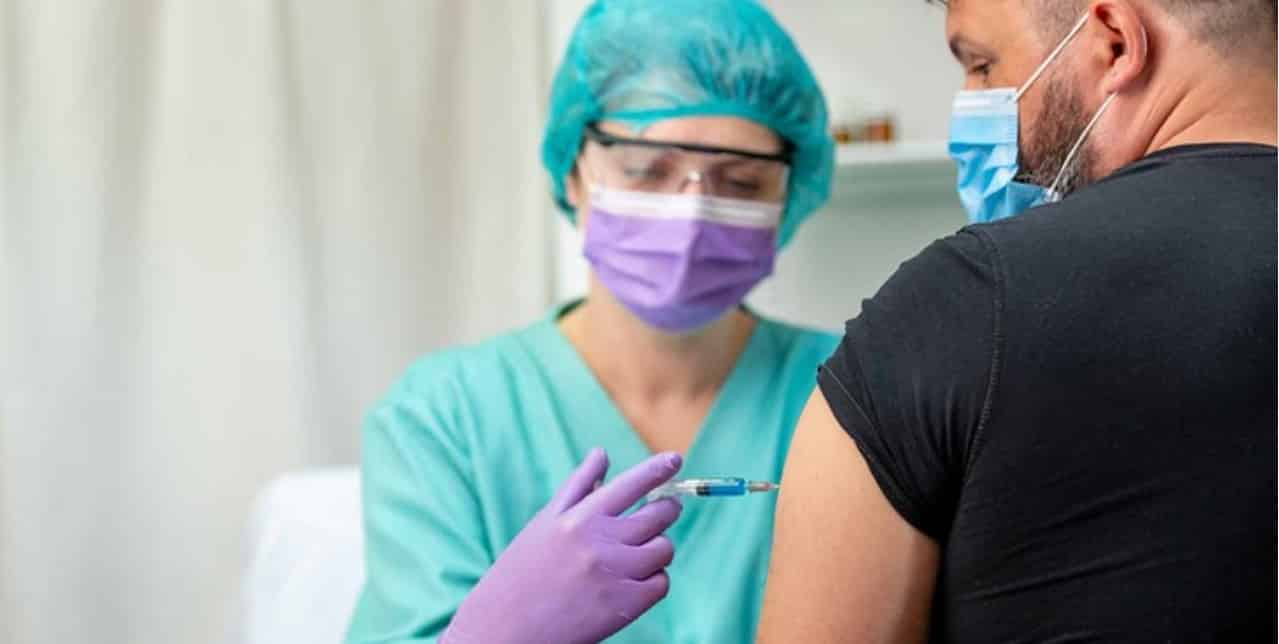 TEHRAN (FNA)– Almost half of Republicans say they will not get the COVID-19 vaccine when it is available to them compared with just six percent of Democrat men, according to a new poll.

The study, released by PBS NewsHour/NPR/Marist poll Thursday, surveyed 1,227 US adults from March 3 to March 8 about their views on taking one of the three vaccines approved by the federal government.

It uncovered stark differences in opinion depending on political beliefs with 49 percent of Republican men saying they would not be taking the shot, while just 6 percent of Democrat men said the same.

More than a third (34 percent) of Republican women also said they will not get vaccinated, compared to just 14 percent of Democrat women.

Overall, around two-fifths (41 percent) of Republicans said they will not get the vaccine, while 24 percent said they have already been administered it and 3 percent were unsure.

By contrast, almost two-third of Democrats (58 percent) said they will take the vaccine when they are eligible, with 29 percent having already had it, and 2 percent unsure. Just one in 10 – 11 percent – Democrat supporters said they would not take the vaccine.

The survey shows an ongoing distrust in the COVID-19 vaccine among a large proportion of the US population as President Joe Biden announced this week all Americans will be eligible for vaccination no later than May 1.

The poll also found a high amount of opposition among Trump supporters, with 47 percent saying they will not get the vaccine compared to just 10 percent of Biden supporters who said the same.

Biden and Vice President Kamala Harris both received their first dose in December and second three weeks later in January 11 live on TV in an effort to win over skeptics.

Comparatively, Trump did not get the vaccine when then-Vice President Mike Pence did in December with the White House saying at the time he would wait until he was recommended to take it by the medical team because he was still benefiting from the antibody cocktail given in October when he was hospitalized with the virus.

It then emerged earlier this month that Trump quietly received the vaccine at the White House back in January.

He also appeared to change tact when giving his first public address since leaving the White House telling supporters at the Conservative Political Action Conference, “How unpainful that vaccine shot is, so everybody go get your shot.”

Survey respondents were also asked about their views of how Biden has handled the pandemic since taking office.

Aside from political belief as a factor, ethnic minority groups have long been more skeptical about getting the vaccine. The new poll showed 37 percent of Latinos do not plan to get vaccinated, compared to 25 percent of black people and 28 percent of white people.

The nation’s top immunologist Dr. Anthony Fauci has previously said 75 to 85 percent of the population must be vaccinated for the US to reach herd immunity. Based on the poll’s findings, this target is some way off.

Dr. Vin Gupta told CNBC this week if Americans don’t get the shot and lead to herd immunity, the pandemic will likely continue for some time. “All forecasts right now say that we’re going to be past the worst of this with normalcy by say end of June, early July,” he said.

“That, however, is contingent on people actually getting the vaccine to the tune of 75 percent to 80 percent of eligible adults by that time period, he said, adding, “If that’s not the case – if there’s skepticism or hesitancy that high – we’re not going to get there.”

Many Americans have voiced concerns about the vaccine, particularly the speed with which it was developed. However medical experts are assuring the public it is safe and urging people to get vaccinated when it is their turn.

Despite the skepticism, a separate poll this week found most Americans believe people should be vaccinated before returning to normal life.