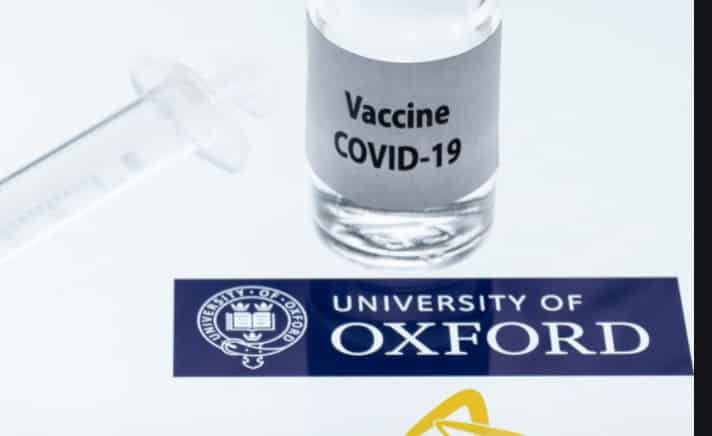 VT: We’re sticking our necks out here a bit but thus far, based on 5 million people vaccinated with Oxford/AstraZeneca vaccine, nation after nation are falling victim to a massive right wing hoax.

We already know that when AZ was tested in Europe, 38% of those getting the jab reported some side effect.  I had the Moderna and had 4 days of minor flu symptoms.  I think everyone does.

But here, you had a blind study and 28% of those who got just plain water complained of a reaction also.

Now we have NO data at all, we are vaccinating a very old population of heavy smokers and diabetics who live on sugar, salt and vodka.

This is the same group that live in Scotland, perhaps the unhealthiest place on Earth.

Quite frankly, on the whole, Europeans are far less healthy than Americans with some exceptions, maybe the French who do well on cigarettes, fried food and red wine.  Europeans, when you are really in Europe and not being bombarded by the liberal press, look like shit.

They live in sugar and bread and food additives while, at the same time, pointing their sticky little fingers at Americans, who can, in general, kick their cheese eating asses.

VT watches the vaccine programs carefully, starting in Russia, Iran, China and the US.  There are many going on now and there has been no blowback from the vaccines and no coverup.

When the rollout comes, however, the dying are vaccinated first, including those dying of COVID and the Kosher Nostra friends of Trump and company jump on this, using their massive Israeli paid for press assets.

Anti-vaxx is a Zionist disease.  Accepted and, if you are one of them, admit that you have been duped into playing with the lives of millions of people just because you were too stupid to pay attention in school.

So, let’s see if the vaccine is pulled or if all those countries now have to eat a bowl of dogshit for being duped.  I know where my money is.

Guardian: Stories about people getting blood clots soon after taking the Oxford/AstraZeneca vaccine have become a source of anxiety among European leaders. After a report on a death and three hospitalisations in Norway, which found serious blood clotting in adults who had received the vaccine, Ireland has temporarily suspended the jab. Some anxiety about a new vaccine is understandable, and any suspected reactions should be investigated. But in the current circumstances we need to think slow as well as fast, and resist drawing causal links between events where none may exist.

As Ireland’s deputy chief medical officer, Ronan Glynn, has stressed, there is no proof that this vaccine causes blood clots. It’s a common human tendency to attribute a causal effect between different events, even when there isn’t one present: we wash the car and the next day a bird relieves itself all over the bonnet. Typical. Or, more seriously, someone is diagnosed with autism after receiving the MMR vaccine, so people assume a causal connection – even when there isn’t one. And now, people get blood clots after having a vaccine, leading to concern over whether the vaccine is what caused the blood clots.

Call it luck, chance or fate – it’s difficult to incorporate this into our thinking. So when the European Medicines Agency says there have been 30 “thromboembolic events” after around 5m vaccinations, the crucial question to ask is: how many would be expected anyway, in the normal run of things?

We can try a quick back-of-the-envelope calculation. Deep vein thromboses (DVTs) happen to around one person per 1,000 each year, and probably more in the older population being vaccinated. Working on the basis of these figures, out of 5 million people getting vaccinated, we would expect significantly more than 5,000 DVTs a year, or at least 100 every week. So it is not at all surprising that there have been 30 reports.  read more…