Daily Beast: It’s been just about two months since Donald Trump departed the White House for Mar-a-Lago so Jimmy Kimmel decided to check in on how he was doing Monday night. 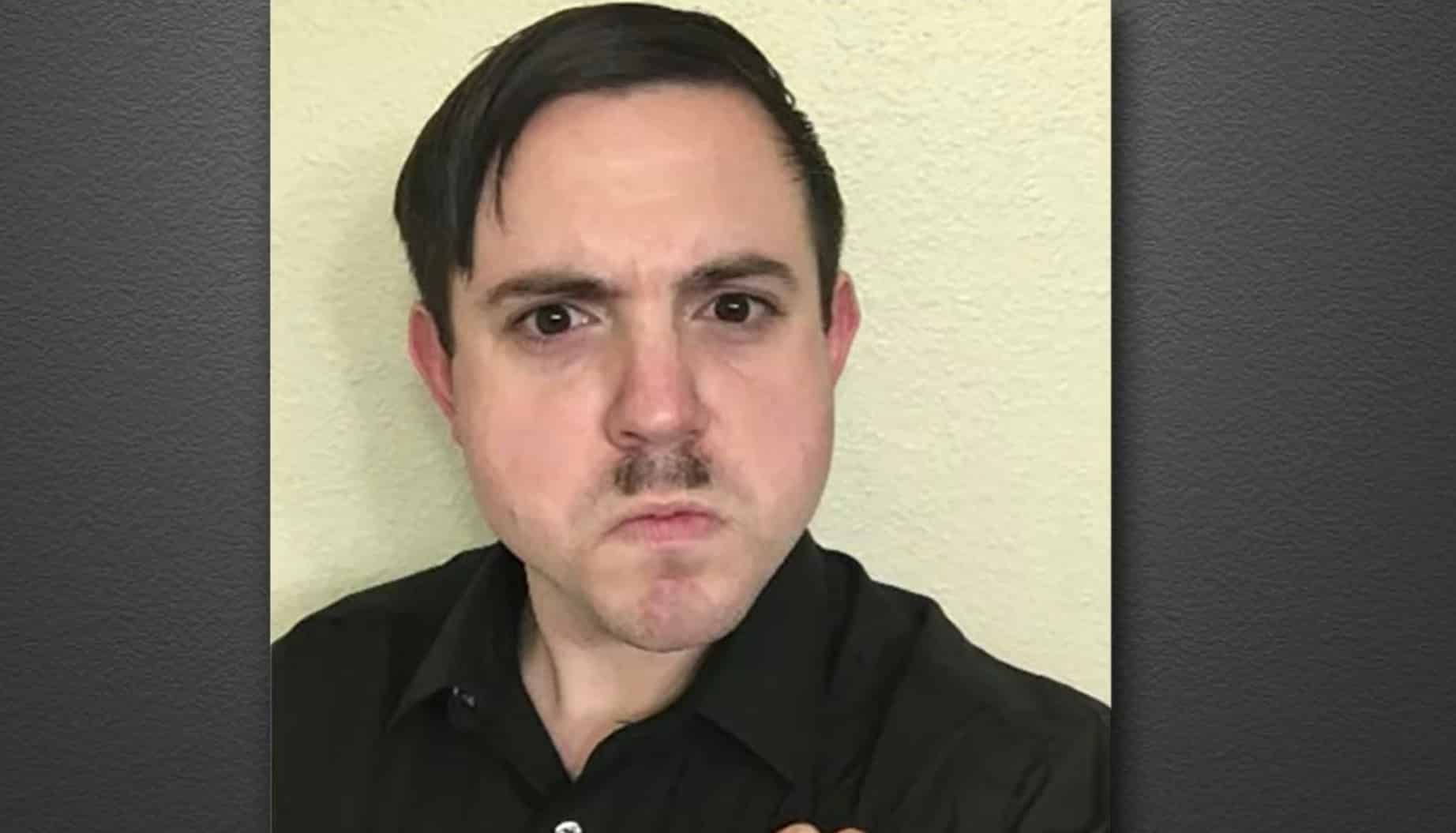 “This is what our former president is up to,” the late-night host said during his monologue, telling his viewers about the recent report concerning Trump’s daughter-in-law Lara, “she of the plumped lips” who has a charity called ‘Big Dog Ranch Rescue’ that “paid almost two million dollars to Mar-a-Lago, which is owned by guess who, over the past seven years.”

“That doesn’t sound suspicious at all,” Kimmel added.

But what the host really wanted to talk about were the disturbing Twitter posts from Trump “sycophants” that emerged from the charity’s latest event over the weekend.

“President Trump is looking better than ever before!!” one Trump supporter tweeted. “He’s getting in shape for 2024 and the liberals are freaking out!!”

Brigitte Gabriel, who leads the anti-Muslim group ACT for America, added, “President Trump looks fantastic and stronger than ever!”

“OK, listen, I get that you support Donald Trump,” Kimmel said. “But put that picture back up for a second.”