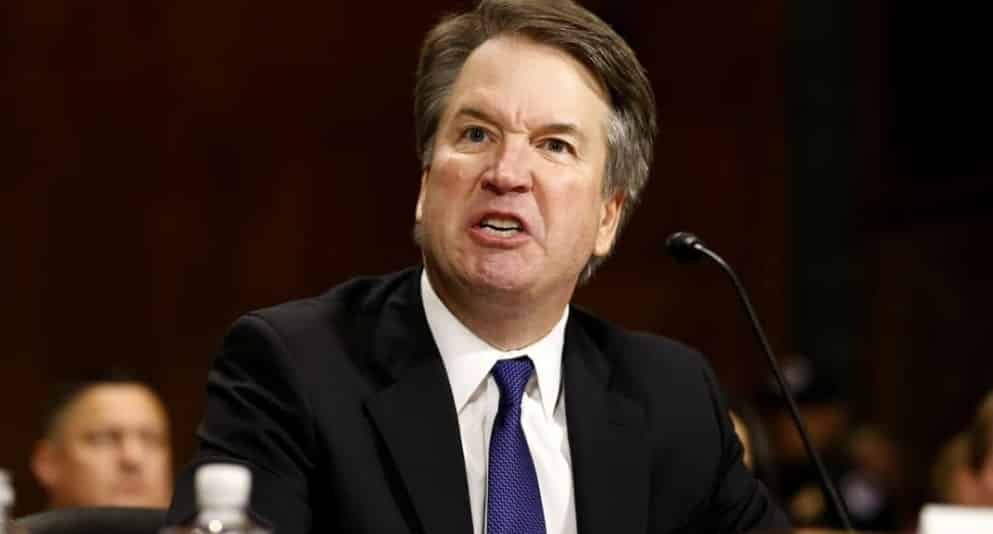 VT believes we have just tripped over the team that planned and executed COVID 19 and its spread to China, Italy and back to America on behalf of a doomsday secret society

Let me tell you a story.  While meeting with FBI counter intelligence about Russia, I was given a long list of questions on a legal pad from Robert Mueller.  Many of them were off, some were direct.  During the discussion, I mentioned talking to an FBI official a few years ago about a political leader (US Senator) from Maine.

I was told she was really a Cuban, not “American-Columbian” and was a Russian agent with ties to Mitt Romney, who I was told was working for Russia and in a relationship with the daughter of Yuri Andropov (Maria Perez Andropov).

During this 2020 meeting I was told the FBI was investigating a number of individuals who weren’t who they were supposed to be, all of them high office holders.

Now I have learned this:

The Hunter Biden investigation isn’t just fake.  It is a cover that allows Russian assets inside the US government and among Trump associates to travel to Ukraine and meet with their Russian handlers. 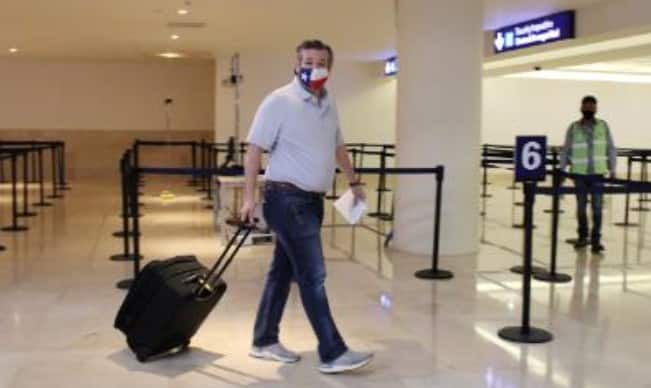 VT:  If you are watching the current arrests, no murder charges, none that planned or financed, only dupes being hauled in by the FBI…you are only seeing the tip of the iceberg as another coverup is being played out.

Sen. Sheldon Whitehouse says the FBI essentially did a fake background check on Brett Kavanaugh. FBI never interviewed Ford or Kavanaugh, refused to turn over to Congress any info from tip line the FBI created.

Kavanaugh is one of two Supreme Court Justices that are run by Israel’s “man in America,” Justice Laurence Silberman, probably mastermind of 9/11 (iran Contra/the October Surprise and COVID 19).

Clarence Thomas is the other.  Silberman, using the Hoover files, also rigged this confirmation as well with FBI help.

This is a good place to ask who OK’d the murder of Anton Scalia.

An FBI source says he was involved in an investigation into Silberman and Senator Susan Collins, based on the possibility both were part of a Russian base spy ring tasked with infiltrating the US government and tied to Cuban intelligence.

We are including this but have no ability to tie this to our known narrative without overreaching. VT has long learned to despise the term “Deep State,” personified by the puppet presidency of Kosher Nostra ‘don’ Trump.

But, if you insist to use the term ‘it’ loves to use as subterfuge, you might well want to apply it to what you will be learning about now.

Silberman was blocked from a SCOTUS nomination despite a massive push by AIPAC and an ADL smear campaign against his enemies, along with backing from Richard Mellon Scaife, titular head of America’s wealthy white supremacist underbelly.

Now you can learn where 50 years of coverups and the slide of America into chaos came from.

Accused serial rapist Brett Kavanaugh had clerked for Judge Laurence Silberman, who ran the 9/11 coverup for the Bush Administration.  A Reagan appointee, Silberman ran first the Iran-Israel Contra coverup and was inheritor of J. Edgar Hoover’s blackmail files, which he holds to this day to protect Kavanaugh and to have a defacto seat on the Supreme Court.

Kavanaugh is really a “place holder” for Laurence Silberman, most powerful jurist in the US and head of a secret society funded by rogue billionaires to crush the United States.

Sen. Whitehouse asks DOJ to review FBI's "Fake" Brett Kavanaugh Investigation. They never even interviewed the woman he exposed himself to at Yale or any of the witnesses. It was a sham investigation into a psychopath led by psychopathic administration https://t.co/JeeInnsmkz

Before that, he worked on the Watergate coverup.  It was also Judge Silberman that planned the “October Surprise” which paid Iran in advanced weapons for keeping Americans hostage.

Kavanagh had been accused as a serial rapist in both high school and college.  This continued and may well to this day.

Excellent idea: @SenWhitehouse suggests probe of how drunk alleged rapist, whose debts were mysteriously paid by dark money, passed FBI background check before crying and bullying his way into a stolen seat on the Supreme Court. https://t.co/Tp4wNlqAQ6

Scaife, our sources tell us, ordered the murder of reporter , Steve Kangas, founding star of the real alternative media.

Guardian: The FBI is facing new scrutiny for its 2018 background check of Brett Kavanaugh, the supreme court justice, after a lawmaker suggested that the investigation may have been “fake”.

The supreme court justice was accused of sexual assault by Christine Blasey Ford and faced several other allegations of misconduct following Ford’s harrowing testimony of an alleged assault when she and Kavanaugh were in high school.

Lindsey Graham is outraged at suggestions the FBI's investigation of Brett Kavanaugh was incomplete: "I spoke to them and confirmed that Brett is a manly, alcoholic ex-jock who often appears in my dreams, dressed as Captain America and coaching my mahjong team to Olympic gold" pic.twitter.com/vgYU1vqZUL

The Guardian reports that Whitehouse is asking the DOJ to conduct a full review of the FBI’s investigation, which he described as “fake” and incomplete.

In a letter sent to Garland, Whitehouse claimed that the FBI ignored the requests of many people who said they wanted to give information about Kavanaugh’s past behavior after he was accused of sexual assault by Christine Blasey Ford.

“This was unique behavior in my experience, as the Bureau is usually amenable to information and evidence; but in this matter the shutters were closed, the drawbridge drawn up, and there was no point of entry by which members of the public or Congress could provide information to the FBI,” Whitehouse wrote.

Whitehouse also criticized the tip line the FBI set up for the Kavanaugh probe, which he said “operated more like a garbage chute, with everything that came down the chute consigned without review to the figurative dumpster.”