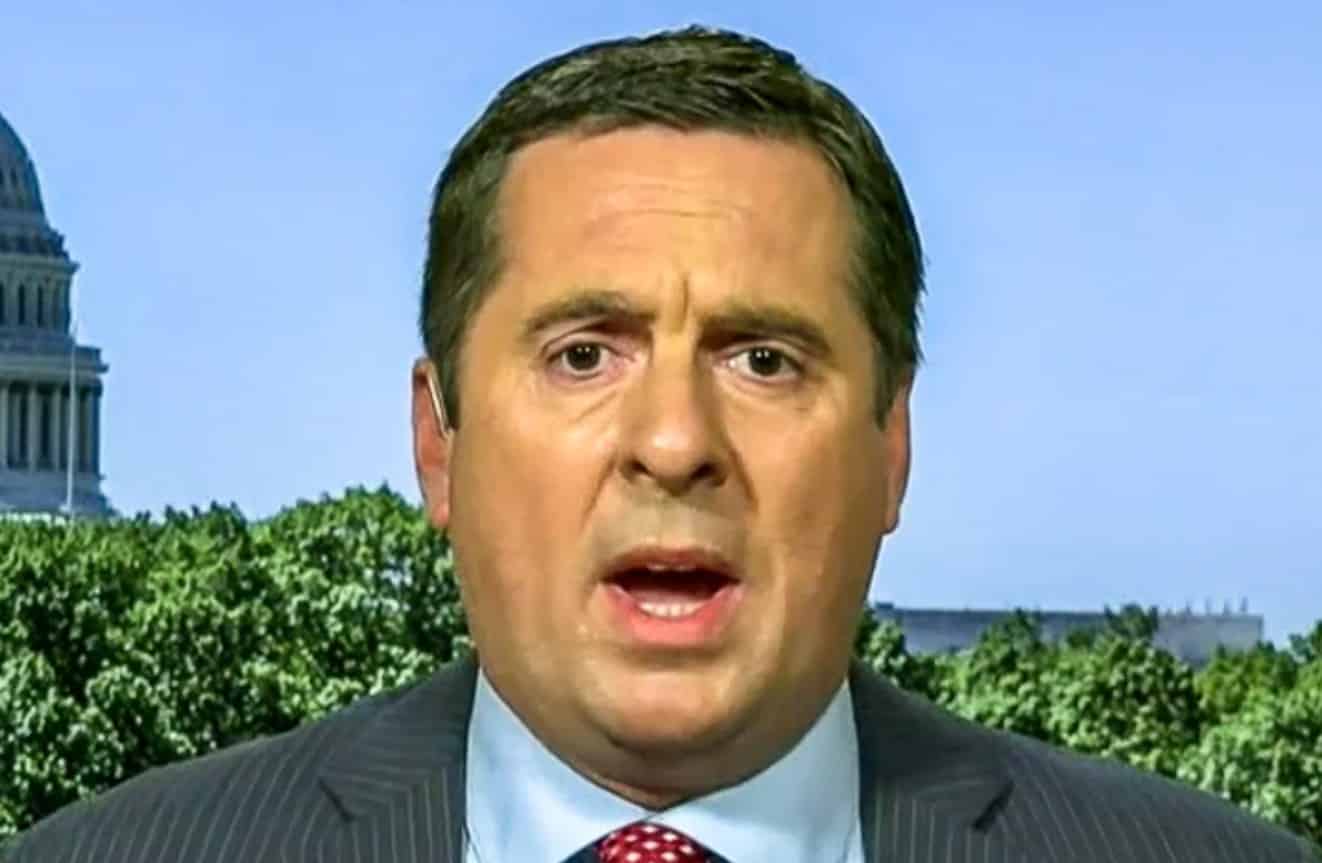 Ezra Cohen-Watnick helped Devin Nunes shift blame from Russia to the FBI in 2017 and was believed to be a national security risk, like his former boss Michael Flynn. He was placed in the Pentagon in early 2020. https://t.co/pjDMqZI30Z

“During a closed-door business meeting of the panel on Wednesday — a transcript of which was made publicly available Thursday — Rep. Sean Patrick Maloney (D-N.Y.) pressed Nunes about news reports indicating that he was one of several GOP lawmakers who was delivered packets of information from Derkach containing allegations about Biden in December 2019,” reported Kyle Cheney. “Derkach has confirmed that he sent the packages to Nunes, as well as Sens. Chuck Grassley (R-Iowa) and Lindsey Graham (R-S.C.).”

“That evidence, according to committee officials, is in the form of a DHL shipping receipt that was sent to the Intelligence Committee’s majority office shortly after the package was sent to Nunes,” continued the report. “The officials say they sought to access the materials from Nunes at the time but that he never agreed to share them.”