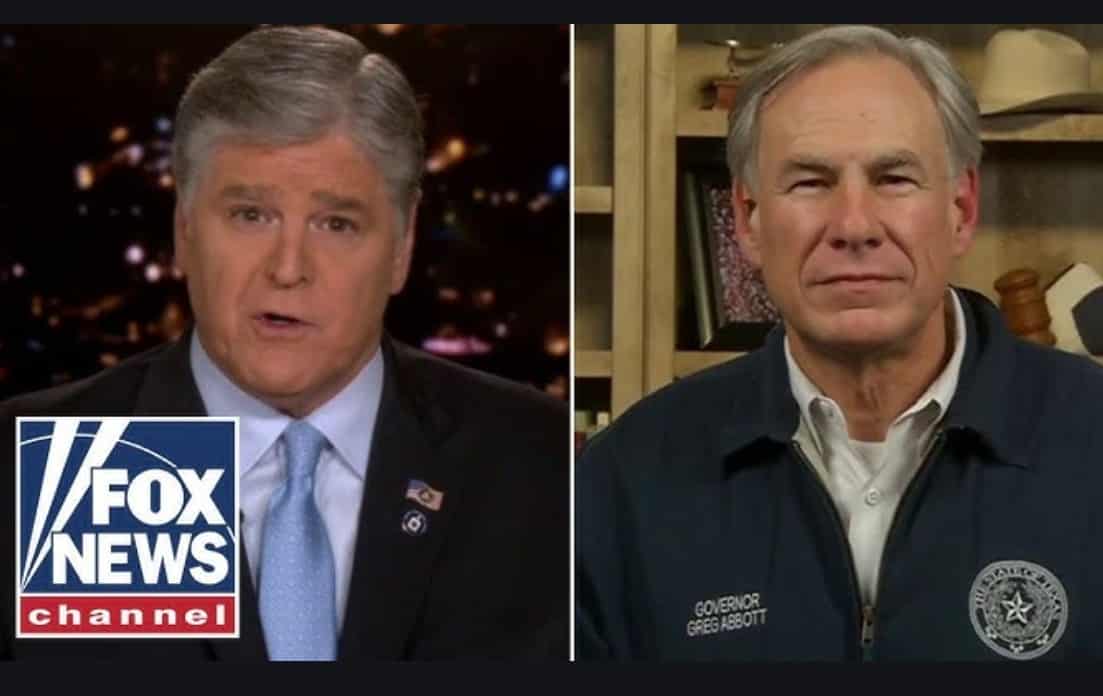 Raw Story: Gov. Greg Abbott has drawn a great deal of criticism from Texas Democrats, including former Rep. Beto O’Rourke, over his response to the Lone Star State’s recent energy debacle — which found millions of Texas without heat, electricity and running water during freezing temperatures. And according to Madlin Mekelburg, an environmental reporter for the Austin American-Statesman, one of the people Abbott consulted before the cold snap was Joe Bastardi — a meteorologist known for being a climate change denier.

Abbott, during the crisis, claimed that green energy was to blame for the widespread power outages that Texas was suffering. But as O’Rourke pointed out, only a fraction of Texas’ energy comes from wind power — the state is much more reliant on fossil fuels. And the state’s power grid, O’Rourke stressed, suffered across-the-board problems because it hadn’t been properly winterized.

Bastardi, reporter Abigail Rosenthal notes on the My San Antonio website, is someone who was recommended to Abbott by Sen. Ted Cruz of Texas and Fox News’ Sean Hannity. The meteorologist has said that if changes in climate occur, they do so naturally — claiming that use of fossil fuels has nothing to do with it. Scientists all over the world, however, have been warning that fossil fuels are a key factor in climate change.

Hannity, in fact, wrote the forward for Bastardi’s book, “The Weaponization of Weather in the Phony Climate War” — which has drawn a great deal of criticism from scientists. Bastardi has appeared on Hannity’s show more than once.