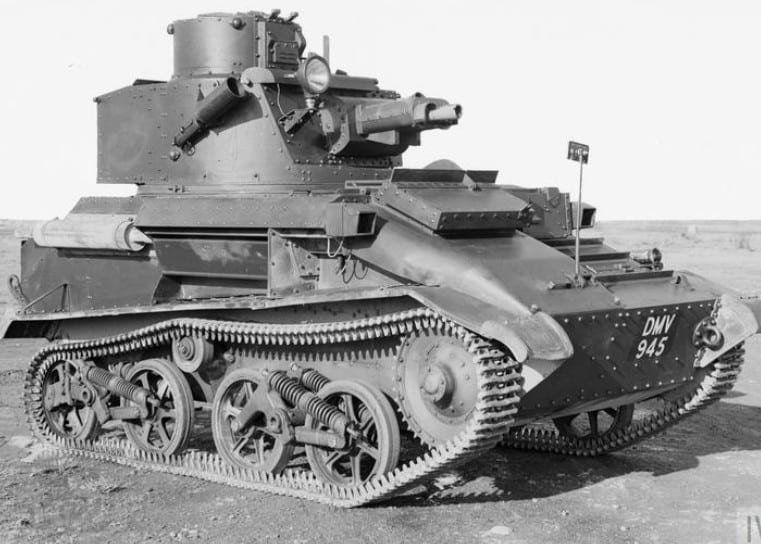 VT Damascus: In the event of an armed conflict with Russia, a battle between the armored units would most likely end in British defeat, according to the report of the House of Commons Defense Committee of the British Parliament.

“If the British Army were to face an equal adversary, implying Russia, in Eastern Europe, our soldiers, remaining unmistakably among the best in the world, shamefully, would be forced to go into battle with obsolete armored equipment. or even obsolete, ”the document states.

The UK House of Commons has demanded that the Ministry of Defense draw up a plan to re-equip and rearm the armed forces in the event of a war against Russia.

The authors of the report note that a large number of military vehicles are over 30 years old, with low mechanical reliability, their firepower is significantly lower compared to modern artillery and missile systems, and they do not benefit from ‘sufficient air support.

According to parliamentarians, the Ministry of Defense and the army management know that the stock of military equipment needs to be renewed, but the failure of modernization programs only leads to greater obsolescence of the equipment. This impacts the general potential and operational power of the army, “especially in the face of a potentially equal enemy such as Russia”, conclude the authors of the report.

With the end of the Cold War, Britain’s fleet of military vehicles was steadily shrinking, the document says. If in 1990 the United Kingdom had 1,200 main battle tanks, there are only 227, knowing that they are in urgent need of modernization.

Parliamentarians also drew attention to Russia’s brand new Armata tank, as well as the design of improved armor for other military vehicles. They doubt that the British Challenger 2 tank will be able to “ward off this new threat”, especially as it is inferior compared to analogues of NATO allies.

It is also stated that the armed forces focused on defense systems against cyber attacks, but did not pay enough attention to the development of conventional armaments. “We are surprised that between 1997 and the end of 2020 the department did not provide any new armored vehicles from the main procurement program, except for a few Viking-type armored vehicles,” the House of Commons found. He also pointed out that the Defense Ministry’s programs in this area require additional examination.

In addition, the report cites an analysis made by Brigadier General Ben Barry. The latter concluded that the special reduced division, scheduled to be created by 2025, “will not be able to defeat a modern Russian armored division and will likely be defeated.”