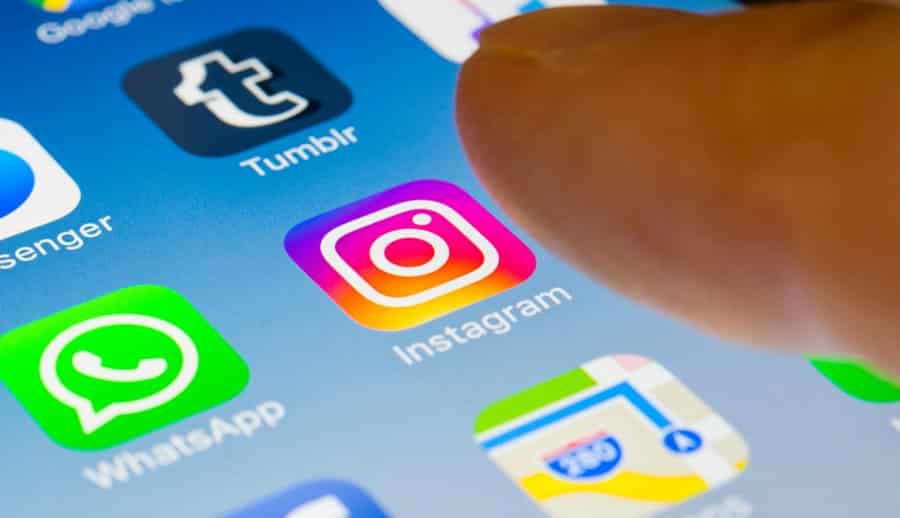 The military is one of the proudest organizations in most nations. Thousands, if not millions, of citizens, come together to defend their country and its interests at home and abroad. Since so many people in the military and the prestige of serving are so high, it makes military members a target for scams. Now that social media is such a powerful force globally; it is used as a vector to carry out scams against military members. Here is what you need to know about these swindles.

This can occur in several ways and for many reasons, but the goal is to either get information from a soldier or impersonate them. On the one hand, this might be a minor problem in that someone is trying to get a store discount for being in the service. We all know that stolen valor is enough to make any vet’s blood pressure rise, and social media is rife with people claiming to be a part of the military even though they have never served. On the other hand, acting as a military member could result in serious security lapses with deadly consequences. Be on the lookout for someone that is too interested in you and your service and then cut contact and report the incident.

Being in the military can be somewhat lonely, and that is why so many people end up married before they deploy. While we can all sit and joke about that, the fact remains that romantic scams are a huge problem that every military face. Any time that you get someone interested in you online, you could find yourself on the hook for a scam. Some scams are relatively minor, where someone could have a laugh at you for “falling in love” with someone that is not who they claim to be. In other cases, you could end up trying to help someone that you like, only to find out that they are trying to get money or information from you.

Before you try online dating to find single hot moms, read articles, various forums, and dating site reviews. That way, you can find the dating sites that have the best security possible, so you don’t end up wasting your money and time on someone that is going to drain your bank account.

When people get lonely, they tend to get involved with people online. Wanting some company is only natural, and when you have young, impassioned individuals finding love online, disaster can strike. This is a warning: do not send compromising pictures of yourself to anyone while you are in the service. Doing so can be used to extort you for money or information to save you from the embarrassment of having compromising pictures released to the public. You can risk your career and the lives of your fellow soldiers by ensuring that no person or enemy has anything “on you” to leak.

Social media scams can be a lot less subtle than trying to convince you to fall in love. They can be a battering ram of spam messages with links or viruses in attachments that will compromise computer systems and internet services. Make sure to safeguard yourself against spam messages and to report the individuals that send them. Close off as many vectors as possible that will make you a target for harassment from scammers.

We have already covered the fraud that can be committed when pretending to be someone in the military. However, you must also consider the fact that your unique position could be useful in giving someone access to information about your military outfit. In that regard, do not accept friend requests from military members without talking to them first. If you get messages from someone who appears to be in the same service as you, question them in person. You do not want someone pretending to be your platoon leader asking for passwords or other information that could put soldiers at risk. This goes for groups at home and those deployed.

Being in the military is honorable and difficult. It gets more difficult when you add social media scams into the mix. Hopefully, you will be able to recognize some of the most common problems facing you as a member of the military after reading this article. That is the only way you can keep yourself and your fellow soldiers safe.