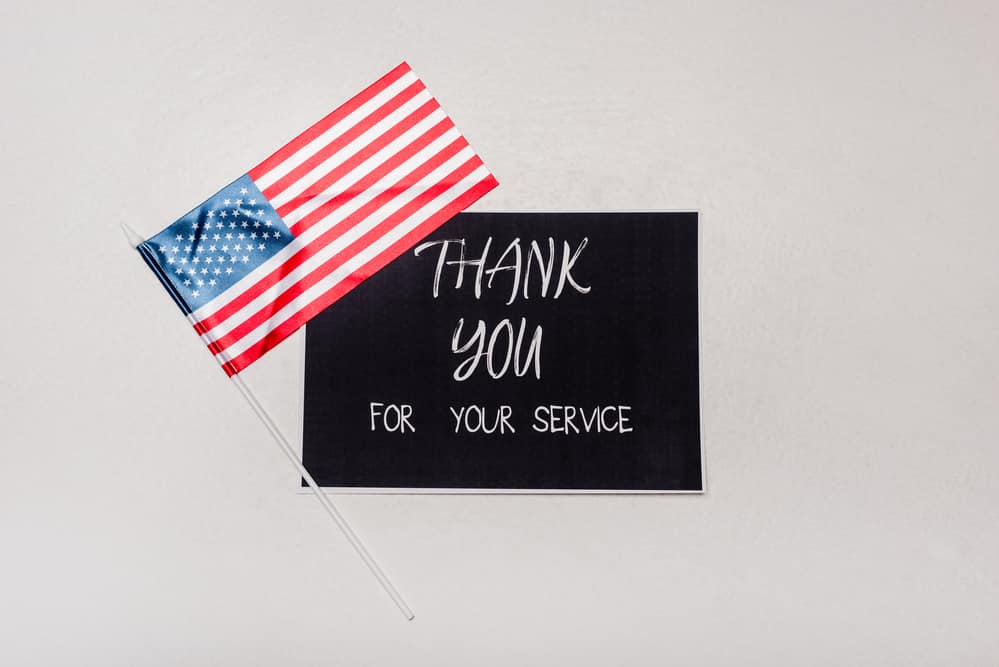 Most Americans have learned the basic history of their country’s flag at some point in their primary education. But you don’t need to feel ashamed if your memories are a little light. In fact, what you learned may not have been the whole truth after all. Much of the American flag’s history is ambiguous, even if the power of its symbols are distinct enough to stand the test of time.

The History of the American Flag

You may remember the story of Betsy Ross from your history textbooks, but the basics of flag design were actually laid out by Congress in a series of “flag acts” that were passed in 1777. These flag acts determined the alternating stripes, stars, and blue background. What they didn’t do is determine how those different shapes would be sized or arranged.

The long-standing legend is that Philadelphia upholsterer Betsy Ross would create the pattern for what would become the American flag, but some historians are starting to put the legitimacy of that legend into question. Some historic evidence would suggest that the flag was created instead by Declaration signer Francis Hopkins, but the actual origin of the flag remains clouded in some mystery — and the evidence is dubious enough that it could have been designed by another person entirely.

The Colors of the Flag

The red, white, and blue has potent patriotic symbolism, but the fact is that the colors weren’t assigned any official meaning. But that doesn’t mean that there wasn’t intent behind their selection. But a little digging provides some context to the color choice. Red, white, and blue was initially chosen as the coloring for the American seal, and those sensibilities were imported over to the early versions of the American flag.

Charles Thomson was the Secretary of the Continental Congress during the early days of the Revolution and through the duty of his position outlined the seal’s meaning on its release. According to Thomson, “White signifies purity and innocence. Red, hardiness & valour, and blue … signifies vigilance, perseverance & justice.” Much of the myth-making surrounding the flag happened after its inception, and those principles first outlined by Thomson would be layered with meaning in the years that followed.

The number of stripes on the American flag has been set at 13 since the inception, and that’s not going to change anytime soon. The 13 stripes alternating red and white represent the 13 colonies that revolted against England. Today, they continue to commemorate the solidarity and courage that allowed America to find its early footing and expand.

More fluid than the alternating stripes is the field of stars that appears against a blue background. There are presently 50 stars on the flag, with each one representing a different state within the Union. Naturally, this number has changed periodically as new states were added to the Union.

The common American flag that most of us recognize is so iconic that any change to it seems practically heretical. But you might be surprised to discover how many variations of the American flag have taken place over the years. Almost all of the variations made to the flag have had to do with the number and arrangement of stars, but they don’t just happen when a new state is added.

There have been 17 major designs since the introduction of the “Betsy Ross flag”, and it wouldn’t be until the 20th century that the specifics of the flag were actually formalized. The star layout wouldn’t be finalized until 1912. Whatever form American flags take in the future, they’ll always represent the values that have allowed America to thrive for over two and a half centuries.