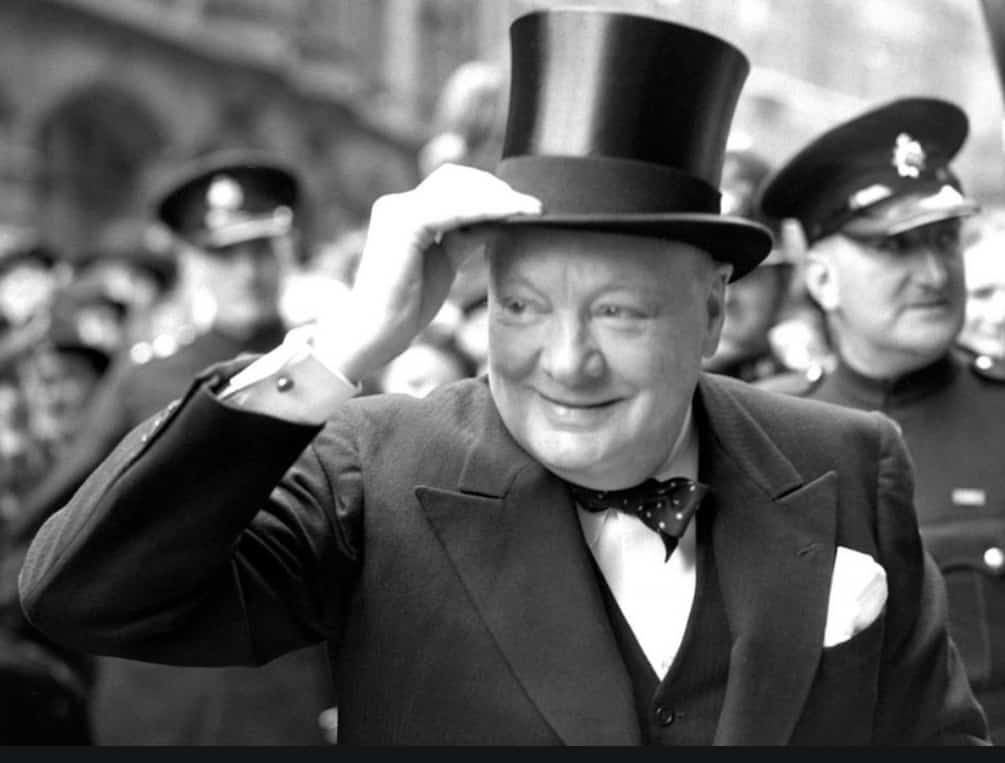 Guardian: A baleful silence attends one of the most talked-about figures in British history. You may enthuse endlessly about Winston Churchill “single-handedly” defeating Hitler. But mention his views on race or his colonial policies, and you’ll be instantly drowned in ferocious and orchestrated vitriol.

In a sea of fawningly reverential Churchill biographies, hardly any books seriously examine his documented racism. Nothing, it seems, can be allowed to complicate, let alone tarnish, the national myth of a flawless hero: an idol who “saved our civilisation”, as Boris Johnson claims, or “humanity as a whole”, as David Cameron did. Make an uncomfortable observation about his views on white supremacy and the likes of Piers Morgan will ask: “Why do you live in this country?”

Not everyone is content to be told to be quiet because they would be “speaking German” if not for Churchill. Many people want to know more about the historical figures they are required to admire uncritically. The Black Lives Matter protests last June – during which the word “racist” was sprayed in red letters on Churchill’s statue in Parliament Square, were accompanied by demands for more education on race, empire and the figures whose statues dot our landscapes.

Yet providing a fuller picture is made difficult. Scholars who explore less illustrious sides of Churchill are treated dismissively. Take the example of Churchill College, Cambridge, where I am a teaching fellow. In response to calls for fuller information about its founder, the college set up a series of events on Churchill, Empire and Race. I recently chaired the second of these, a panel discussion on “The Racial Consequences of Mr Churchill”.  read more..