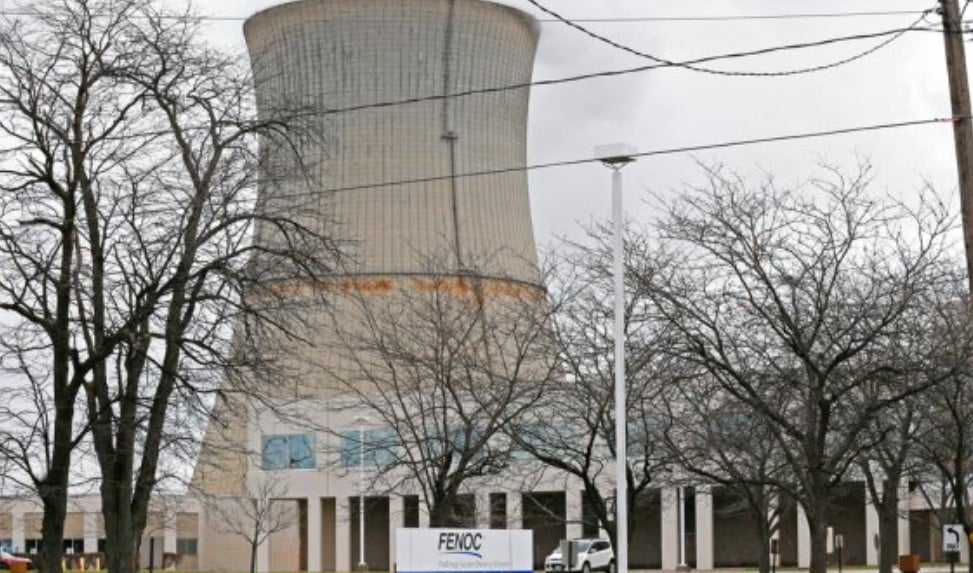 Raw Story: The death of a longtime Ohio lobbyist who was charged in a nearly $61 million bribery scheme is being investigated by authorities after a passerby found him in a car in a wooded area this Monday.

According to Dayton.com, Neil S. Clark, 67, was found with a handgun and a bullet wound in his head.

The group was charged by prosecutors for allegedly taking nearly $61 million in dark money from Ohio utility companies to position Householder as speaker, and in turn pass and defend a $1.3 billion bailout law for the companies. Clark pleaded not guilty.

“All forms of public corruption are unacceptable,” said FBI Cincinnati Special Agent in Charge Chris Hoffman in a statement last year. “When the corruption is alleged to reach some of the highest levels of our state government, the citizens of Ohio should be shocked and appalled.”

“When [Householder’s] busy, I get complete say. When we’re working on stuff, if he says, ‘I’m busy,’ everyone knows,” Clark was quoted as saying in 2019.